Disney High School: The Musical Shooting Location – Where was it Filmed? 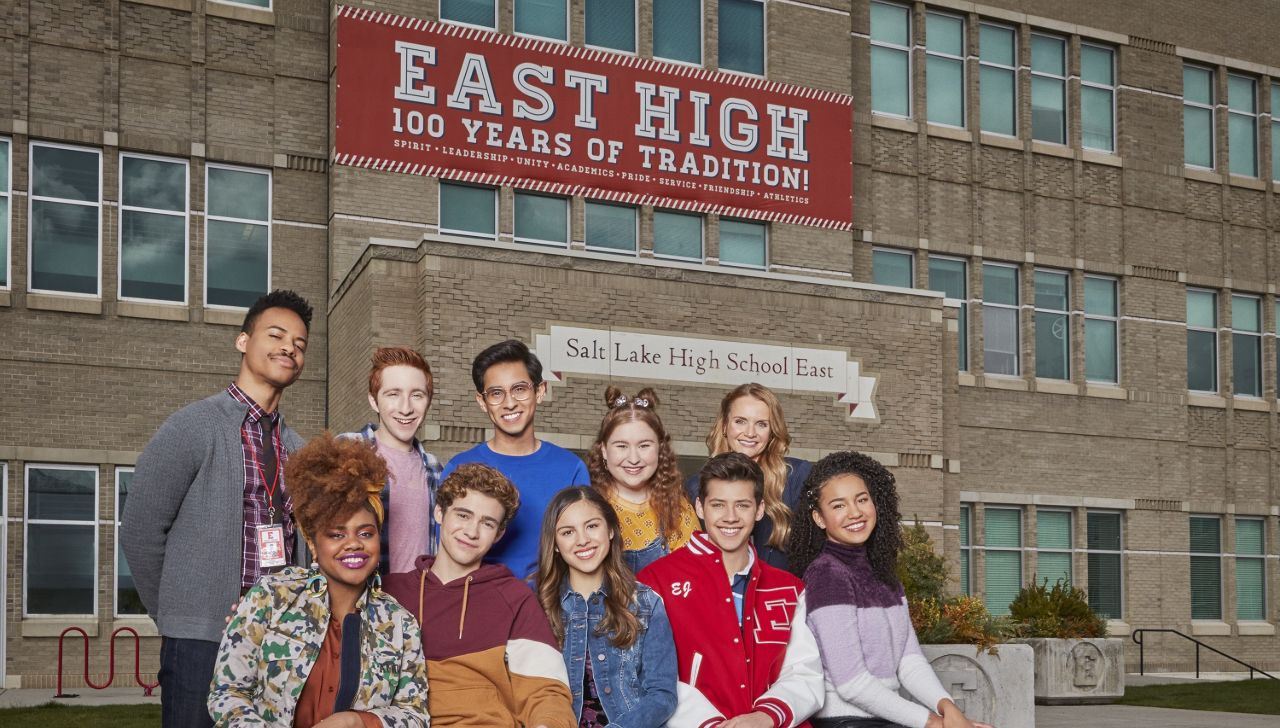 Disney High School: The Musical shooting location along with some intriguing facts about the show.

All the High School Lovers might definitely saw the new Disney High School Musical: The Musical. Well, the series is quirt good as it features loving cast members like Joshua Bassett as Ricky, Olivia Rodrigo as Nini, Matt Cornett as EJ, Larry Saprrstein as Big Red, and Julia Lester as Ashlyn.

Where is Disney High School: The Musical Shooting Location?

The High School is filmed in Salt Lake City and Ogden. Yes, the show is being shooted at East High School, a real high school in Salk Lake City, Utah.

It’s the same place where the High School Musical shot and even follows the same storyline of the 2010 High School starred by Zac Efron, Vanessa Hudgens, Ashley Tisdale, and the team. And another fun fact, the shoot is sometimes done during live school sessions which makes it more fun and interesting.

Its fortune to be able to shoot the new sequel as the school had been heavily damaged from the flash flood which took around $2 million to $3 million to renovate. So those who are yet to watch the new chapter, make sure to go through it as it’s surely going to drive you nostalgia, however, there are no original casts in the new show.

So the High School: The Musical is shot at the same location following the original storyline. For more Entertainment updates make sure to bookmark House & Whips.

Fliming Location
Dog Gone Filming Locations: Where is the Netflix’s New Dog Drama Filmed?
Trending
Is Lori Petty Gay? What’s the Actress’ Sexual Orientation? Fans Think She’s Not Straight!
Trending
Lisa Marie’s Weight Gain: Did the Only Daughter of Elvis Presley Overeat and Abuse Drugs Just As He Used to Do?
Trending
Is Chris from MrBeast Still Married? Or Is He Getting Divorced From His Wife Katie Tyson?
Trending
DJ Envy’s Nose Job: Did the Producer Get Elective Plastic Surgery or a Medical Procedure to Get His Nasal Polyps Removed?
House&Whips
About UsPrivacy PolicyTerms of UseDMCAContact
House&Whips is a leading media and entertainment source as a fast-growing information hub. For promotion or advertisement, please mail us at [email protected]