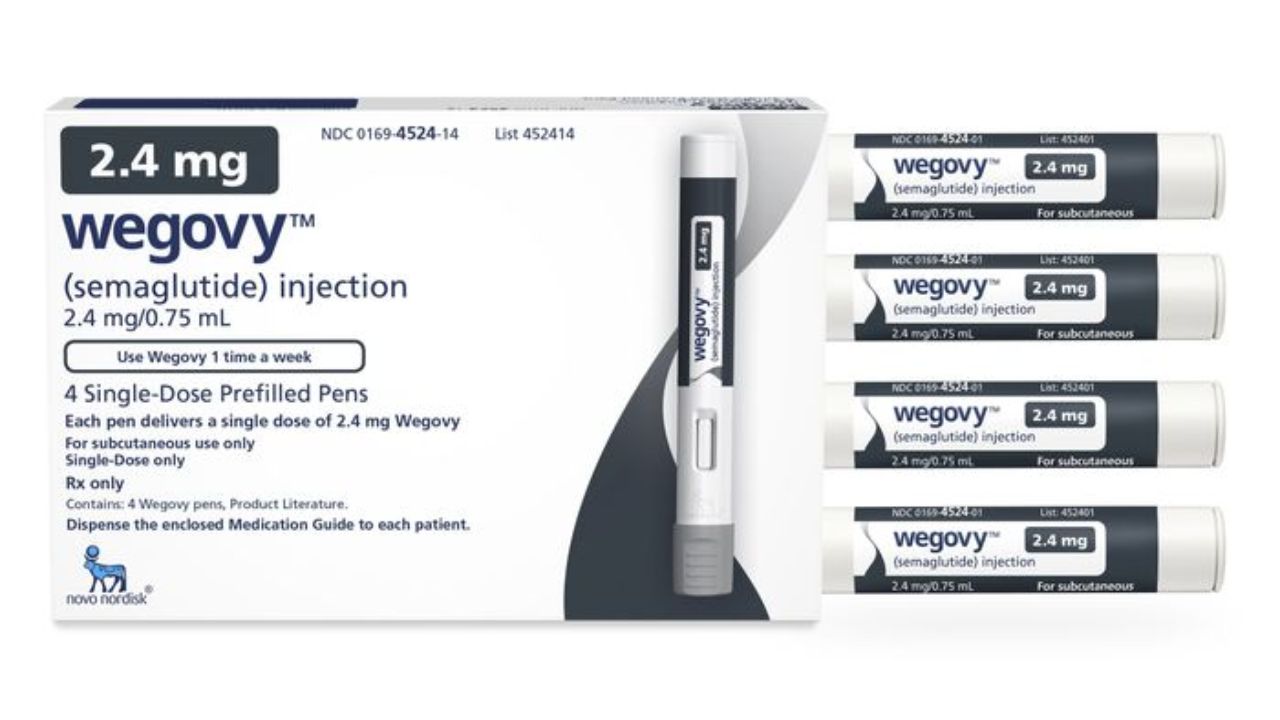 Promising weight loss aid has emerged in the form of diabetes drugs. New studies have shown that a drug approved to treat Type 2 diabetes called tirzepatide and another drug called Wegovy helps in weight loss as well.  Mayo Clinic has reported that glucagon-like peptide 1 (GLP-1) agonists and Sodium-glucose cotransporter 2 (SGLT-2) inhibitors are now associated with weight loss despite being diabetes drugs.

It's good news for overweight people and better yet for overweight people with diabetes that drugmakers now have found powerful new tools to help them to lose weight whilst tapping into treatments for another disease that is diabetes. Quite many diabetes drugs have emerged to be very helpful for weight loss.

For more information about those diabetes drugs that now function as a weight-loss treatment as well, continue reading the article!

Previously, we touched on the weight loss stories of  Kim Kardashian and Al Roker.

New drugs created to treat diabetes have made waves in the market of weight loss treatment as though it was an untapped market before.

A new study has shown that a drug called tirzepatide which has been approved to treat Type 2 diabetes is extremely effective at reducing weight. After the researchers made note of how people who used the drugs lost weight, a new trial for the drugs was started on people without diabetes but are obese to learn more about the weight loss. It was found that those taking the highest of three studied doses lost as much as 21% of their body weight -50-60 pounds in some cases.

Dr. Robert Gabbay, chief scientific and medical officer for the American Diabetes Association, said that nothing has provided that kind of weight loss except surgery. The full study of the drugs was presented at the ADA's annual convention in New Orleans and published in The New England Journal of Medicine. Researchers reported that the drug caused substantial and sustained reductions in body weight.

However, the drug has not yet been approved by the FDA for weight loss and the regulatory agency may want Lilly, the diabetes division of the drug giant that makes the drug,  to complete other studies underway examining tirzepatide in people with obesity and diabetes and the addition of lifestyle changes to the drug regimen.

David Rind, a primary care physician and chief medical officer for the Boston-based Institute for Clinical and Economic Review, thinks that there are certain reasons to believe tirzepatide might be a step better than all those other weight-loss drugs though it hasn't been proven yet.

Though this diabetes drugs have been found through trials to aid in weight loss, it hasn't been approved for that very purpose yet.

A diabetes drug, however, has been approved by the FDA to be used as a medication for weight loss in patients with obesity. The medication Wegovy is the first drug for chronic weight management to get approval from the FDA since 2014. It is a higher dose of the diabetes drug semaglutide produced by Novo Nordisk.

Wegovy is recommended to be administered via a once-weekly injection for people with a body mass index (BMI) of 27 kg/m2 or higher and those who have at least one weight-related medical condition such as high blood pressure or high cholesterol.

It was found in the clinical trials held to evaluate the safety and efficacy of Wegovy among the patients of obesity only and not diabetes that people lost 12.4% of their initial body weight on average compared to those who received a placebo. In the trials conducted with people suffering from Type 2 diabetes, people who took the medication lost 6.2% of their body weight compared to those who received a placebo.

The conclusion was that individuals with obesity and type 2 diabetes are likely good candidates for the dual benefit of improved blood sugar control and weight loss provided by Wegovy and data suggested that this drug had a favorable safety profile compared to older weight loss medications.

But it should not be used with other drugs used for weight loss that contains semaglutide, as per the FDA. And the medication also has a potential risk of thyroid C-cell tumors and it should not be used by people with a personal or family history of medullary thyroid carcinoma and Multiple Endocrine Neoplasia syndrome Type 2 (MEN 2).

The weight loss may be an average of about 3 to 5.5 pounds when using these drugs though it may also depend on the GLP-1 medication you use and your dose. Research has shown that the drugs may lead to around 6 to 9 pounds (2.8 to 4.2 kg) of additional weight loss.

Trending
Rob McElhenney's Weight Loss: How Did Mac From Always Sunny Lose Weight? Daily Workout Routine and Diet Plans Revealed! Fat Mac Before and After The Loss of 70 Pounds!
Trending
Jennette McCurdy's Weight Loss: The Former Nickelodeon Star's Battles With Anorexia and Eating Disorders Explained in Her Book I'm Glad My Mom Died!
Trending
Damaris Phillips' Weight Loss: Fans Suspect The Chef Has Had Surgery; They Want to Know Her Diets and Workout Routines!
Trending
Wendy Williams' Weight Loss: Did She Have Surgery? The TV Host's Diets Revealed!
Trending
Olivia Newton-John's Plastic Surgery: Did The Actress Get Botox and Fillers? Fans Seek Before and After Pictures!
House&Whips
About UsPrivacy PolicyTerms of UseDMCAContact
House&Whips is a leading media and entertainment source as a fast-growing information hub. For promotion or advertisement, please mail us at [email protected]