Aaron Carter’s Weight Loss in 2022: The Real Cause Behind the Late Singer’s Slim Body! 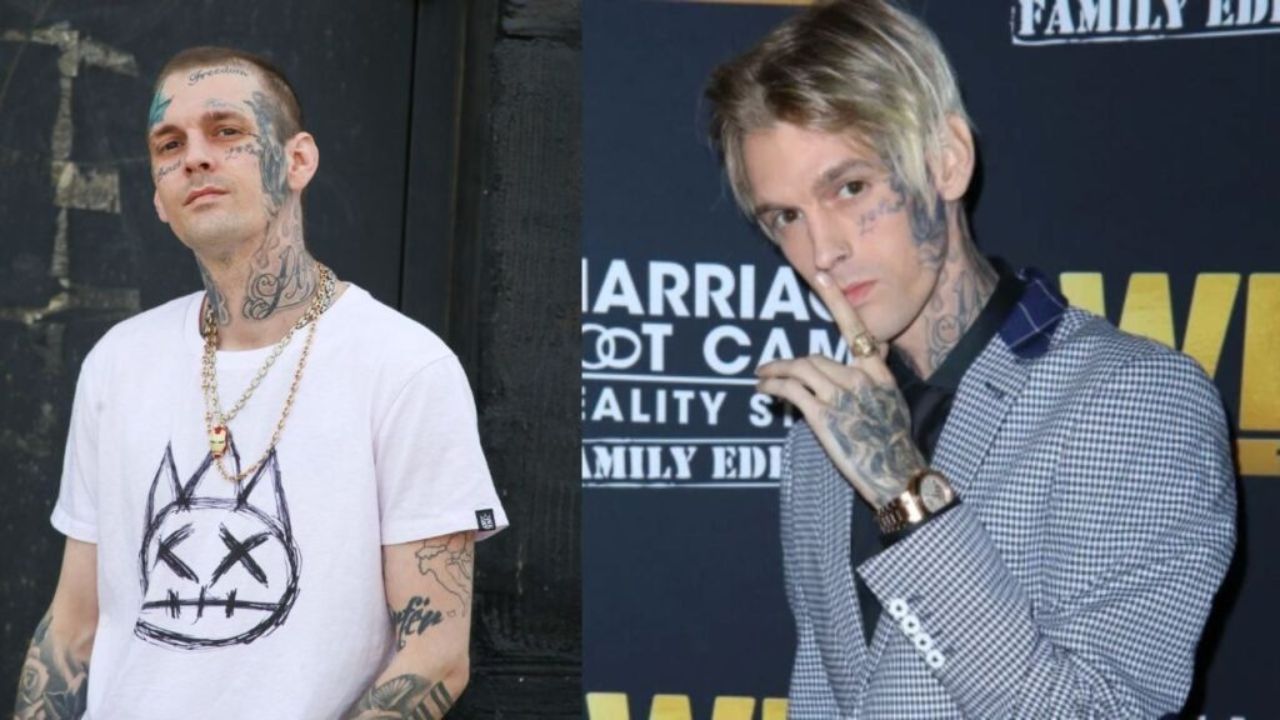 Aaron Carter had a dramatic weight loss and a drastic transformation before his death in 2022. Many fans were shocked when they saw his body shape and some of them even criticized his appearance. Later, the singer revealed that he lost massive weight after he was diagnosed with a hiatal hernia.

Aaron Carter was an American singer-songwriter. He first gained notoriety as a teen pop singer in the late 1990s, and with the help of his four studio albums, he became a household name among young children and teenagers during the first years of the new millennium.

The singer released the song Ooh Wee in 2014, which features the rapper Pat SoLo. In February 2017, he released the Love EP. On February 16, 2018, his fifth studio album of the same name became available. Carter also made appearances on Dancing with the Stars, Seussical on Broadway, and The Fantasticks off-Broadway.

Dead End, a band that was founded when its members met at a rock school in Tampa, served as the platform for Carter’s professional debut. He left the band after two years because Carter loved pop music and they liked alternative music. When the Backstreet Boys were the opening act for the Jets in Berlin in March 1997, Carter made his debut as a solo performer, singing a rendition of Crush on You by The Jets. The singer is no more in 2022, but his weight loss has still been a trending topic. Let’s learn more about it.

Previously, we touched on the weight loss stories of Angie Stone and Lavell Crawford.

Aaron Carter’s Weight Loss in 2022: The Late Singer Lost Significant Weight After He Was Diagnosed With Hiatal Hernia!

Aaron Carter (@aaroncarter) had significant weight loss, for which he was even hospitalized. His sudden weight loss change astonished many of his fans and followers, who have since questioned the reason behind his weight loss.

Due to his health condition, singer Aaron Carter felt himself to be 80 years old. Aaron said that since he was diagnosed with a hiatal hernia at the age of 19, his eating habits were never the same; the stress he had to deal with from all the bad fan responses inflames his stomach and made it impossible to keep anything down.

Aaron admitted to injecting fillers like Voluma, Restylane, and Juvederm to plump up his face to improve his image for his disappointed followers. To gain weight, he also intended to take classes at a D1 sports training facility. According to E News!, Carter was given a few days of rest because he was exhausted, and according to TMZ, his unsettling weight drop was the cause of the medical visit. As they anxiously sought to learn what was wrong, fans swamped the comment area with supportive messages. One said,

Wait, what just happened? Please tell me you weren’t in a car accident,

He revealed the real cause of his weight loss and tweeted,

By the way, y’all want to know why I’m so slim. I didn’t choose to have a hiatal hernia; I was diagnosed with it. Be patient with me.

The disorder known as gastroesophageal reflux disease, or hiatal hernia, occurs when a portion of the stomach protrudes through the diaphragm (GERD). Heartburn, difficulty swallowing, and a dry cough are among the symptoms. According to the U.S. National Library of Medicine, Hiatal hernias are normally managed with medication and fixed with surgery or even a non-invasive treatment through the mouth in which small clips are inserted where the esophagus joins the stomach.

Aaron Carter’s Cause of Death: How Did He Die?

Aaron was found dead on November 5, 2022. Following a police response to a 911 call reporting a drowning in a bathtub, Aaron was discovered deceased on Saturday. Nick Carter of the Backstreet Boys is paying homage to his late brother Aaron, who tragically passed on Saturday at his California home. Over the years, the two brothers have performed together on stage and in movies. In addition to the Backstreet Boys’ Back Tour, Aaron, the Backstreet Boys’ younger brother, opened for them in Germany, Switzerland, and Austria in 1997 and 1998.

Homicide detectives have been dispatched to the location, as is common in cases where there have been fatalities. A friend asserted that Aaron had planned to record new music in the studio the next week and that they did not believe he committed suicide. Law enforcement officials claim that as of now, there are no signs of wrongdoing, although the cause of death has not been made public.