Al Roker’s Weight Loss: The Journalist’s Diets Revealed; Details of Surgery He Had 20 Years Ago! 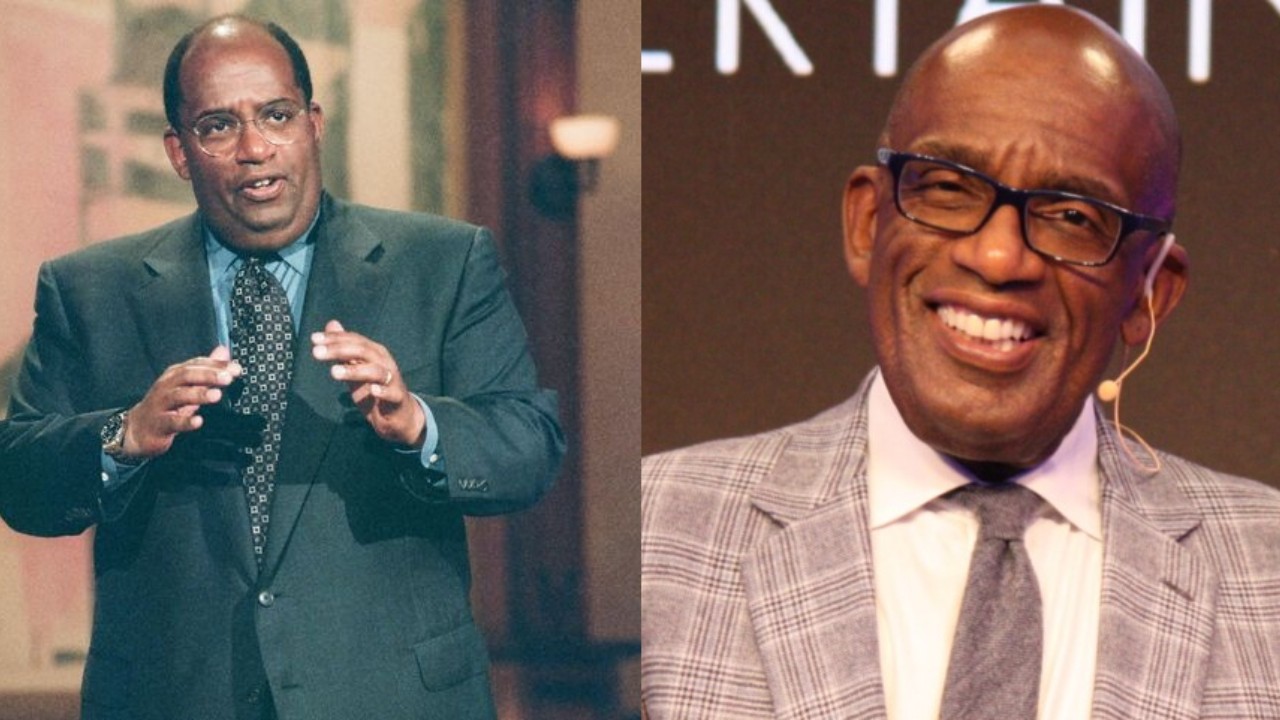 Al Roker recently underwent a dramatic transformation, losing 45 pounds in just a few months, and fans want to know if he had weight loss surgery. The journalist’s diet has reportedly changed and now he follows Keto Diet and eats only low-carb, high-fat foods. Al Roker had also undergone gastric bypass surgery 20 years ago. Well, here are all the details of Al Roker’s weight loss!

The weather presenter beat the unofficial world record of doing an uninterrupted live weather report for 33 hours held by a Norwegian weather broadcaster Eli Kari Gjengedal and set the new Guinness World Record by reporting for 34 hours on November 14, 2014, at 8:00 am Eastern Standard Time.

After Al Roker recently underwent a massive transformation, fans are trying to find out what diets and workout routines the 67-year-old journalist follows. So, let’s talk about his weight loss journey!

Previously, we touched on the weight loss stories of John Kruk and Sean Rigby.

Al Roker (@alroker) is the main character in one of the most successful weight loss stories. He weighed around 340 pounds when he was younger. When looking at his before and after photos, it’s amazing to see his wonderful transformation. Roker has admitted that once food was one of the most important things in his life. He liked to eat all kinds of junk and fried food no wonder he was suffering from obesity in the beginning.

After suffering from weight-related issues, the weather anchor decided that it was time to take matters into his own hand and improve his life by having a weight loss According to Roker, he was worried that his excessive weight might negatively impact his beautiful marriage. Unlike Roker, his wife was always a fit and healthy person. His wife used to work out and go running whereas he would spend his time sitting on the couch and making food for their kids. His wife began to get worried and frustrated about it. His wife advised Roker to change for the sake of their marriage and herself.

When Al Roker’s father passed away, he made a promise to his father to lose weight and have a healthy lifestyle. Roker was totally serious about weight loss this time because in 2002 he underwent gastric bypass surgery. Like any other surgery gastric bypass surgery also included some risks but it helped Roker in weight loss. Roker, who has said that he has no regrets about having the surgery 20 years ago, recently completed a half marathon while power-walking.

But that weight loss surgery is not the only thing that helped him lose weight. Al Roker recently lost 45 pounds in just a few months. According to him, he has started to be careful about the type of foods that he eats and the ketogenic diet or simply known as Keto Diet helped Roker in losing weight. In fact, he thinks that managing his food intake was one of the most important things in his weight loss journey.

The ketogenic diet (or keto diet, for short) is a low-carb, high-fat diet that offers many health benefits. He also likes to work out a lot. From his Instagram posts, it is clearly visible that he likes running a lot. He does not participate in an extreme workout regime but he does work out constantly, which has helped a lot in his weight loss.

Al Roker has explained that he was able to shed 45 pounds in just a few months after adopting two easy lifestyle changes: low-impact exercise (mostly walking) and a low-carb diet. Roker admitted on Today that,

“Exercise, and not extreme exercise, we’re doing that 30-day walking challenge, that improves, I think, your mental health. Combined with a low-carb diet, I’ve lost about 45 pounds in the last several months. I do about 100 grams of carbs a day and I walk.”

Moreover, Al Roker has spearheaded Today’s 30-day walking challenge, which began on June 1. Every day, while getting his own steps in, he checks in with followers, encouraging them to join the challenge if they haven’t already. He captioned a June 2 post,

According to his colleague Hoda Kotb, Al Roker also does some weight training.

Al Roker is one of the most inspiring cases of the weight loss journey. Losing weight not only helped him improve his physical health but it helped him mentally as well. On his Instagram posts, he shared a pic of his pants that he wore at his heaviest and it has managed to inspire many people.