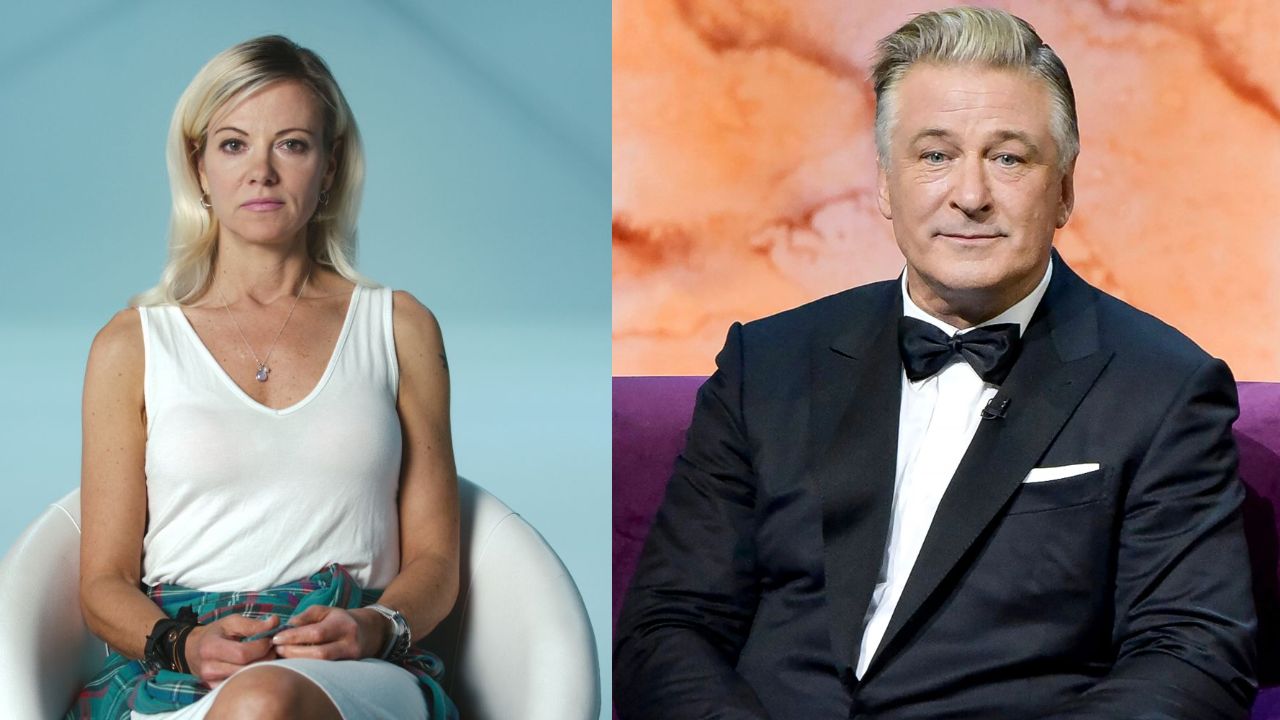 Bad Vegan: Fame, Fraud, Fugitive is a Netflix docuseries that documents how a famed and esteemed restaurateur Sarma Melngailis‘s course of life changed upside down after she was manipulated by her husband into extracting money from others through fraudulent means, the charges of which ultimately made her a runaway and a fugitive.

The four-part series which debuted on Netflix on March 16 revolves around the popular vegan’s fall from grace. But what does Alec Baldwin have to do with this whole sordid affair, you might be wondering as you see Alec Baldwin name-dropped and associated with Bad Vegan!

Previously, we touched on similar shows and Shane Fox.

Well, Alec Baldwin was not actively involved in this scheme of hers in any way but he is in there in a way. He has been named in the Netflix docuseries Bad Vegan quite a few times. In fact, Alec could be said to be at the forefront of it without actually being involved in a passive as possible way.

So, basically what happened is a vegan chef Sarma Melngailis who was on the top of the world with the success in her career met a life-altering fate (more like life-destroying) when she met a man online who goes on to gaslight her into stealing money from others.

As Sarma shares on the first episode of Bad Vegan, at her peak in her career, when there was a time when her vegan restaurant Pure Food and Wine was exclusive and a celebrity hotspot, she used to be really tight with Alec Baldwin, a frequenter of the eatery.

She recalls on the show about her meeting with Alec Baldwin – how she had an instant connection with him when they met her restaurant. She went on to be real good friends with him and used to talk a lot with him on the phone and via email. With him, Sarma felt upon meeting him that she already knew him.

As per journalist Allen Salkin, even though the two always shared a warm platonic relationship, Alec Baldwin had a crush on her and a romantic interest in her. He would often hint at it when he talked to her about wanting to have somebody important in his life. And Sarma, failing to understand the clues, would give him the advice to get a dog.

But as Sarma Melngailis admitted in the docuseries, Bad Vegan, she also likely had a crush on him, which she never did anything about, which is a cause of a little bit of regret for her. She explained that she was in a relationship with someone to pursue him but they split up later on anyway, and by that time, he was already dating someone.

Pity about that, really, because if she had started dating Alec Baldwin, maybe she wouldn’t have openly and unwaveringly gone to the arms of her then-husband who got her to do things which she would never have otherwise.

Anyway, what happened when she didn’t pursue a relationship with Alec but continued to be really great friends with him was she rather foolishly started began interacting with a Twitter user @DiscipleOfTodd thinking the user was harmless just because it was a reply-guy to all of Alec’s tweets.

This anonymous Twitter user who had different aliases like Mr. Fox and Mr. LongBottom became her first follower. She also followed him back and was soon smitten with him.

About falling in love with the fraud, she tweeted in November 2012: ‘Mrs Fox be in love with Mr Fox. Can’t be helped’. Indeed, how true that was looking at in hindsight. The first episode of the Netflix series which is about how she got with him, is titled Mr. & Mrs. Fox.

It is the belief of Sarma Melngailis’s lawyers that the Twitter user was Anthony Strangis, who was simply looking to find a target for his plans of siphoning money off others by infiltrating Baldwin’s social circle. And he struck when he located the gullible and rich. However, Strangis’ lawyer has refuted those claims and said that his client had never used these Twitter handles or any of the aliases.

Speaking about her relationship with Strangis, Melngailis, on an episode of A Little Bit Culty podcast, related it to Alec Baldwin saying that she decided to trust him following his interactions with Alec Baldwin.

Seeing the banter back and forth between them on Twitter, she thought that he was friends with Alec, which meant to her, at the time, that the guy was harmless and reliable.

She gave herself a pass to the stranger and allowed him into his heart and life only because she was under the impression that he was friends with someone she knew really well. She said that Alec Baldwin thing just gave him a sort of validity in her eyes.

Eventually, her choosing to blindly trust a supposed friend of a friend led her to be married to him in 2012. And a series of blackmailing, gaslighting, making her prove her love for him through various tests, and some ridiculous promises (he was going to make her dog immortal!), he conned her into funneling her restaurant’s funds to him by stealing off investors as well as stiffing employers out of their pay.

He later whisked her off with the money and now, the Bad Vegan alum was no longer a successful owner of the restaurant but a fugitive on the run.