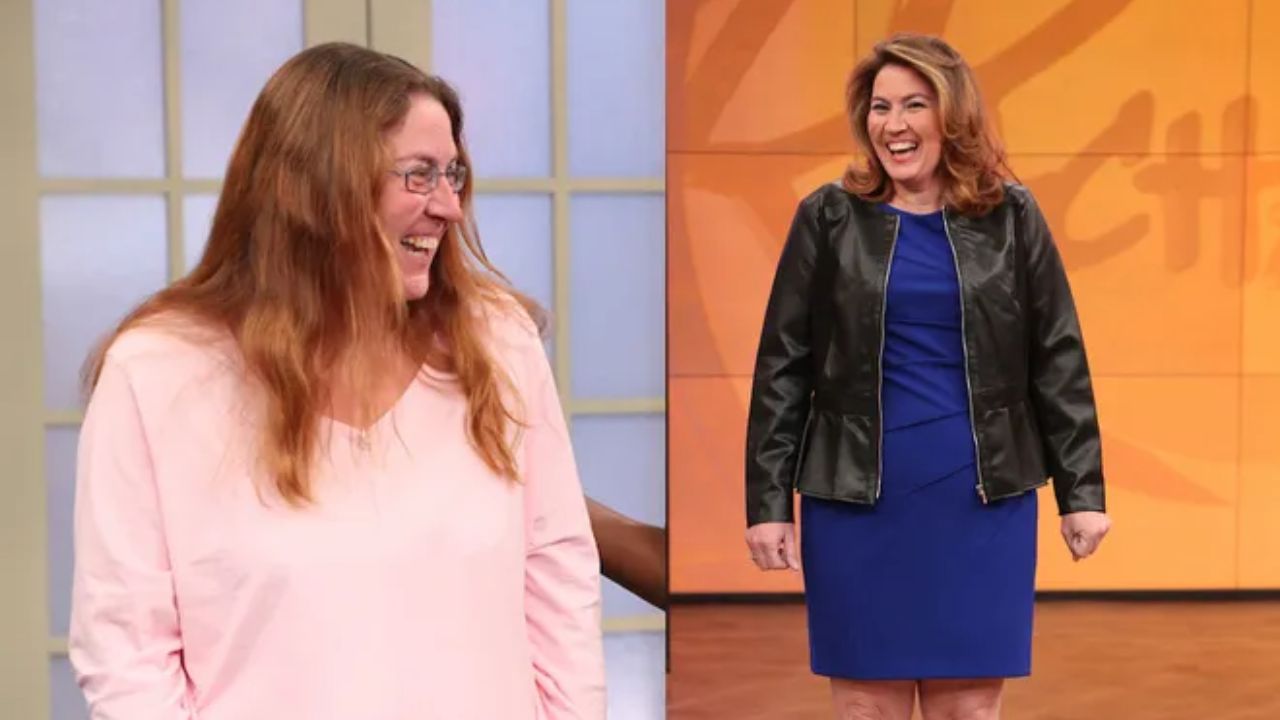 Alisa Beal surprised her husband Sergeant Terrance Beal on his return home from deployment with a weight loss of 50 pounds and a stunning makeover she got at The Rachael Ray Show. Terrance serves in the 82nd Combat Aviation Brigade of the 82nd Airborne Division. His wife Alisa Beal always had weight issues and when he was deployed to South Korea, she embarked on a weight loss journey.

Sergeant Terrance Beal is a part of the 82nd Combat Aviation Brigade of the 82nd Airborne Division. He is a petroleum supply specialist with E Troop, 1st Squadron, 17th Cavalry Regiment. Alisa Beal is his wife with weight issues. When he got deployed to South Korea and was going to be away for quite a while, his wife got started on a weight loss journey so that she could surprise him with her transformation when he came back.

She started working out and following a strict diet regimen and she lost 50 pounds in just a few months. Because The Rachael Ray Show found her situation very compelling, they also gave her a complete head-to-toe makeover. Here are all the deets about Alisa Beal’s weight loss and makeover and transformation!

Previously, we touched on the weight loss stories of Steve Crump and Kelly Monaco.

Alisa Beal’s Weight Loss: She Also Got a Makeover in The Rachael Ray Show!

Alisa Beal surprised her husband with a weight loss of 50 pounds and a makeover on his return from deployment to South Korea.

Alisa Beal had always struggled with her weight but all of it seemed to be just in vain for it never worked out in the way she wanted. She was always fat, never got to fit. She finally got tired of being that way. So, in the fall of 2016, she decided that was it. She was no longer going to look in the mirror and sigh at seeing an overweight woman stare back while thinking of a much fitter woman she wanted to see there. She was going to be the (fit) woman she wanted to be. And for that, she was embarking on a weight loss journey.

At her heaviest, Alisa Beal was 277 pounds which is a lot to carry on. Maybe her size had become an inconvenience for her and maybe that was what got her started on thinking about doing something about her life-long weight issues. Since the fall of 2016, she had started working out and dieting to stay fit. She hit the gym in the mornings and she walked on a treadmill in the evenings, in the hope that her efforts will pay off in weight loss.

When her husband was deployed to South Korea, Alisa had more free time on her hands and found the fresh motivation to work harder for weight loss. She got very enthusiastic which was a great change from how she always had been. She was looking for a way to mix up her diet when an idea suddenly struck her and she wrote to The Rachael Ray Show to feature more low-carb recipes. Little did she know that she would be getting a whole lot more than just recipes from the show.

As Alisa Beal explained her motivations to embark on a weight loss journey to be fitter and wrote how she had been working hard at it while her husband was serving away from his family to The Rachael Ray Show, the show found the whole thing too genuine and interesting. When she underwent a physical transformation after losing 50 pounds, she was offered a chance to appear in the show and have a makeover to surprise her husband on his return from deployment.

Oh, and one thing – she had never told her husband about her weight loss journey, in fact, the opposite, she instead told him that she had gained weight (she obviously hadn’t). It was always her plan to surprise him with her transformation which was going to make more of an effect when he would be expecting her to look bigger and he would find out she’s lost weight instead.

But Alisa Beal’s enthusiasm lessened when her husband called her to inform her that he would be coming home later. She was disappointed on hearing that but she didn’t know she was also going to be given a surprise by her husband whose flight had not been delayed. It was not just him that was supposed to be surprised by his wife’s makeover and stunning weight loss.

She had no idea about any of it when officials of The Rachael Ray Show called to ask her to fly to New York with an offer of a makeover. She just thought that it would be better that her husband returned a few days later because then she could surprise him with not just weight loss but a brand new look as well.

She had no idea that she would be going to New York to her husband. After she got the makeover, Ray asked her what she thought about it and then asked her to turn around. Alisa saw how different she looked on a screen. She was just looking at herself on the screen when her husband walked out onto the stage. It made for the perfect episode to watch the wife get a dreamy makeover, the kind we are used to watching only in the movies. We watched it play out for real in a reality show.

Alisa Beal surprised her husband with her weight loss of 50 pounds and the stunning makeover and Terrance Beal surprised his wife with an early arrival and at the show in New York. What happened behind the scenes was that the show had reached out to Army officials in New York, or that those officials had spent more than two weeks looking for Terence Beal so that he could come on the show.