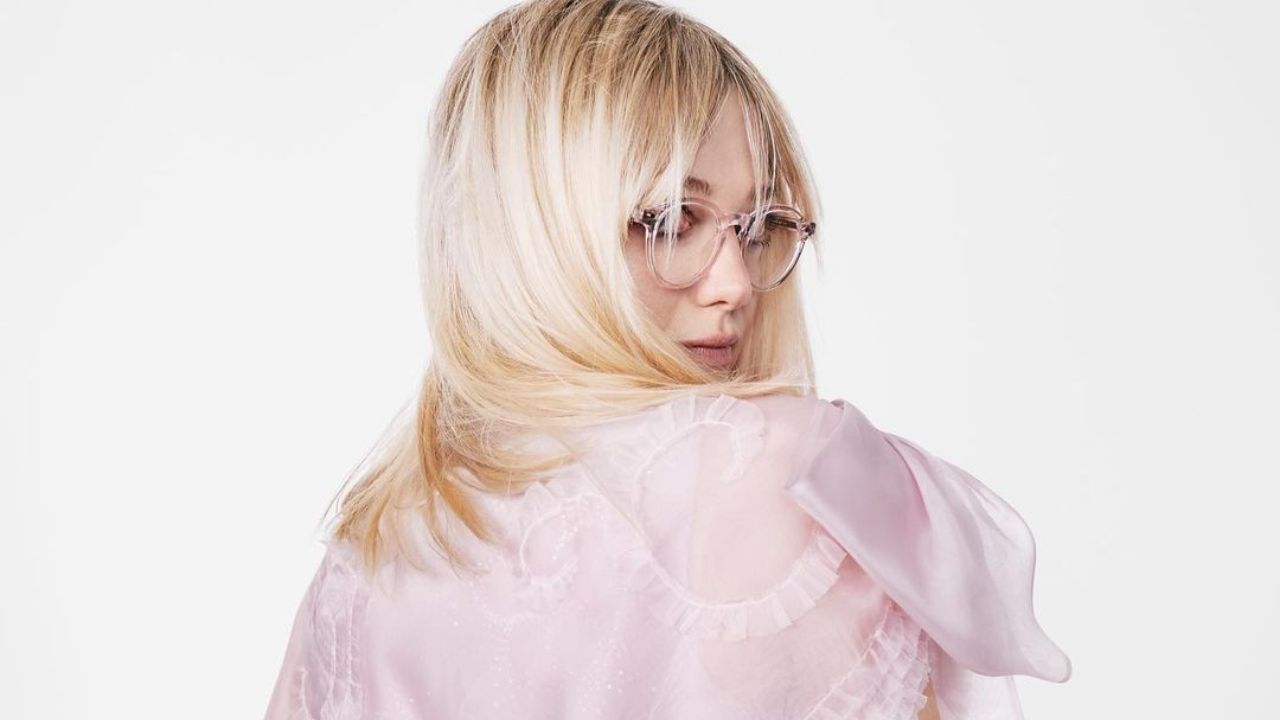 Alison Sudol’s partner has been kept a secret as fans discovered when they tried to find out who her partner was out of curiosity when they learned that she was pregnant while filming for Fantastic Beasts: The Secrets of Dumbledore. The actress who plays Queenie Goldstein in the Fantastic Beasts series was previously in a relationship with David Harbour and was linked to Josh Groban before that. But who is Alison Sudol’s partner or husband now, nobody knows.

Alison Sudol is an American singer-songwriter, music video director, and actress. Born to a dramatic arts teacher Sondra West-Moore and acting coach John Sudol, she did choose a career in acting. But she set her foot in the showbiz through music in 2007.

EMI’s Jason Flom signed her after visiting her house and listening to her play when she sent out a short demo to him. Under the stage name A Fine Frenzy, she has released three albums; One Cell in the Sea, Bomb in a Birdcage, and Pines. By October 2012, she had sold more than 650,000 albums in America, Germany, Austria, Switzerland, Poland, and France. Her music has been featured in numerous television shows and major motion pictures.

In 2014, Alison Sudol completely shifted her attention to acting. She played the recurring role of Kaya in the Amazon Video series Transparent and starred in the television series Dig as the archaeologist Emma Wilson before she landed the role of Queenie Goldstein in Fantastic Beasts and Where to Find Them in 2016. She has continued to star in the sequels as well.

With the release of the latest sequel of the Fantastic Beasts series, The Secrets of Dumbledore on HBO Max, the actress has been thrust into the spotlight. And fans have been wondering who her partner is.

After Fantastic Beasts: The Secrets of Dumbledore premiered on HBO Max on May 30, the movie received a lot of attention from fans of the Harry Potter series. The limelight of the movie also fell on the cast members of the movie. Especially on Alison Sudol (@alisonsudol). Alison Sudol became a part of the Fantastic Beasts franchise from its very first movie Fantastic Beasts and Where to Find Them when she was cast in the role of Queenie Goldstein. This was the very role that helped her break into mainstream popularity. She has reprised this role in the sequels as well, The Crimes of Grindelwald and The Secrets of Dumbledore.

Only fans could not tell for sure if it was Alison Sudol who was playing Queenie Goldstein in the latest sequel to come out because her face looked so different that the actress was completely unrecognizable to a lot of people. She looked nothing like the Queenie from the first two movies of the Fantastic Beasts series which sparked plastic surgery rumors. As they speculated on this, fans came to know that the change in her face could have happened because she was pregnant while she was filming The Secrets of Dumbledore. This new information got fans curious to know about Alison Sudol’s partner.

So, Alison was pregnant while she was shooting for the movie. She’s a mother now. So, she must be married or if she’s not, she must have a partner at least even if it’s not a husband. Who could her partner be? Let’s check her Instagram. No pictures of her partner, it’s mostly just nature- trees, ocean, and all. There’s a picture of her with the baby. But no signs of a husband. Oh, she’s keeping her relationship (or is it her marriage) private. So, we don’t know who Alison Sudol’s husband is.

Or maybe she broke up with her partner which would explain no photos because the actress had not been secretive this way about her previous boyfriend. In fact, for someone who’s notorious for being so private and anti-social, she posted a long note about love on Valentines’ Day for her partner at the time. It’s still there, she has not deleted it so we can tell the pictures of her boyfriend or husband on her Instagram page is scarce because of her decision to remain private and not because she’s broken up with the father of her child because the posts about her previous boyfriend are still there.

Alison Sudol’s last relationship that her fans are aware of was with David Harbour. The pair sparked dating rumors in 2018 when they attended the Golden Globes together. They were also spotted getting cozy at the BAFTA Tea Party. Theirs was a well-publicized relationship. Alison often shared lots of pictures of her then-partner David on her Instagram page. Attending several events together and going on vacations together, it seemed like she was inseparable. Many fans probably might have assumed that David would be her husband soon.

However, if Alison Sudol ever had dreamed that she would get married to her ex-partner, those dreams were squashed when the couple split up in July 2019, barely five months after the Fantastic Beasts star posted about how lucky she was to have David Harbour in her life. She never revealed why she broke up with him.

Before David Harbour, Alison Sudol was said to be in a relationship with singer Josh Groban around 2016.