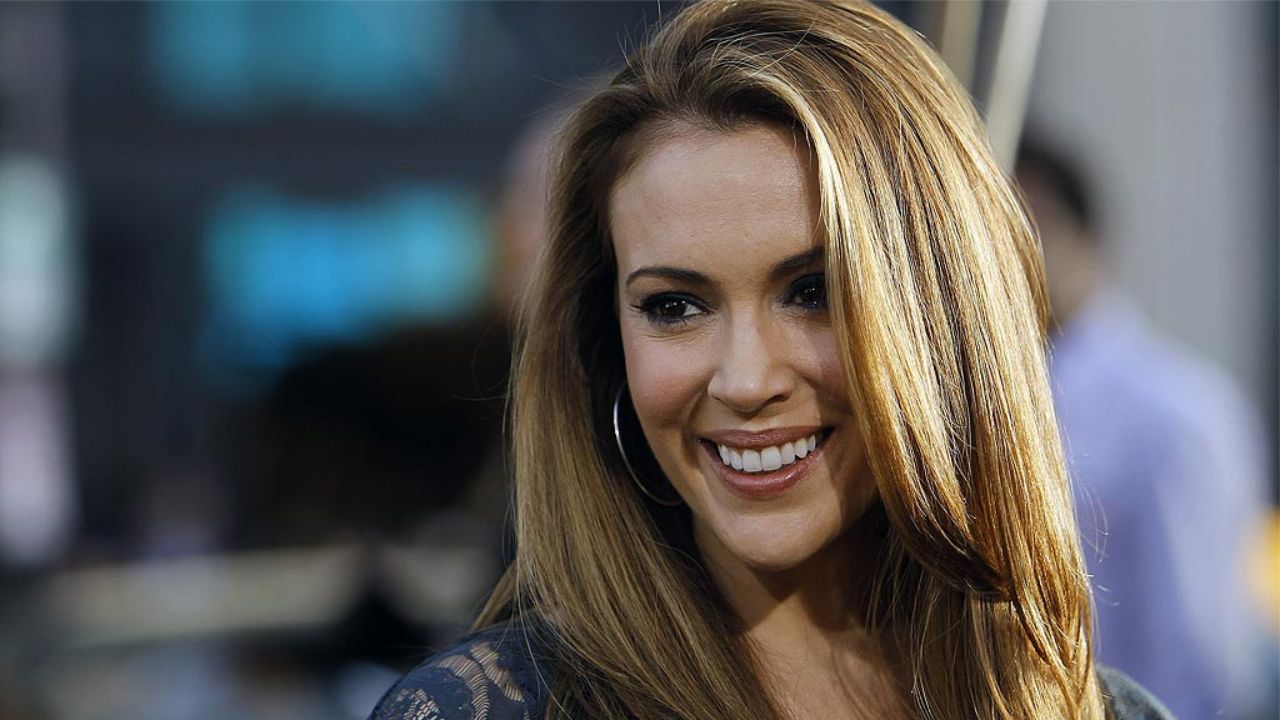 Alec Ledd has come to be one of the most important people in Alyssa Milano’s life. He is her best friend and has been for the last 25 years. Since Charmed, Alyssa was never alone because she had Alec Ledd. The other job Alec does besides being Alyssa’s best friend is acting.

We all know Alyssa Milano. She is best known for portraying the role of Samantha Micelli in Who’s the Boss?, Jennifer Mancini in Melrose Place, Phoebe Halliwell in Charmed, and Coralee Armstrong in Netflix’s Insatiable. Recently, she starred on Brazen.

She is much loved for relaunching the MeToo Movement. She is also a renowned activist who has supported various causes and worked to bring reforms to society.

It takes a lot of strength to do what she is selflessly doing for society. So, fans naturally wonder who is supporting her behind the scenes, and who has her back. We have the answer to that for you. The one that got her back is Alec Ledd, her best friend of 25 years.

Previously, we touched on Brazen’s cast, where Brazen was filmed, and who killed Kathleen. In addition, we discussed Alyssa Milano’s plastic surgery and weight gain.

Alaa Mohammad Khaled, also known as Alec Ledd, was born in Peru in 1972 to Palestinian parents. His father was born in Al-Mazra’a ash-Sharqiya and his mother was born in Ramallah. He is DJ Khaled‘s older brother.

His family moved to the United States of America shortly after he was born. His parents had visited the States for their honeymoon and on a whim decided to shift base there. In America, they landed in Florida before decamping to Louisiana.

Due to his father’s business, Alec had to move around a lot. Moving around a lot and having to adjust to different environments and fit in with different people was what got him into acting in the first place.

As Alec recalls, he sort of became a chameleon as he was mixing in new schools with new classmates. He had to fit into every mold in every city. So, that’s when he knew he was going to be an actor.

Both of his parents were musicians who played Arabic music. So, he was exposed to music at an early age. Plus, he discovered his love for music and realized his musical and theatrical gifts in high school. After that, he decided to enter the entertainment industry.

Alyssa Milano’s best friend then began to audition for acting jobs in secret. He said that he couldn’t tell his parents because, in his tradition, they don’t leave their family, they work with their family and stay in the home until they are married and have kids.

He was trying for jobs in a time period of around 1993 when Broadway theater was not open to accepting ethnic people. There was no place for people like him.

So, his agents suggested he change his name so he would have higher chances of being considered. Nobody needed to know his ethnicity and his background. Acting skills were what mattered the most.

Alyssa Milano’s bestie restarted at a new place with a new name. He named himself Alec Ledd and arrived in Los Angeles. Besides, he had ethnically ambiguous looks and took maximum advantage of them by changing his name.

Name changing seemed to work for him as Ledd, in a short time, landed a lot of small roles on popular television series, including Saved by the Bell, Charmed, and Hannah Montana. He has also been a part of projects like Can’t Hardly Wait, Being Bin Laden, and Where the Bears are.

How did Alyssa Milano and Alec Ledd Meet and How Close are They?

In Charmed, Alec Ledd portrayed a film geek in the Season 2 episode Chick Flick and Tristan in the Season 6 episode Little Monsters. He must have met Alyssa Milano for the first time in the sets of Charmed and hit it off for they still seem to be the best of friends till today.

She even insisted on his presence in the delivery room for the C-section of her daughter. They had to be really close to each other for that, and intimate too in a platonic way.