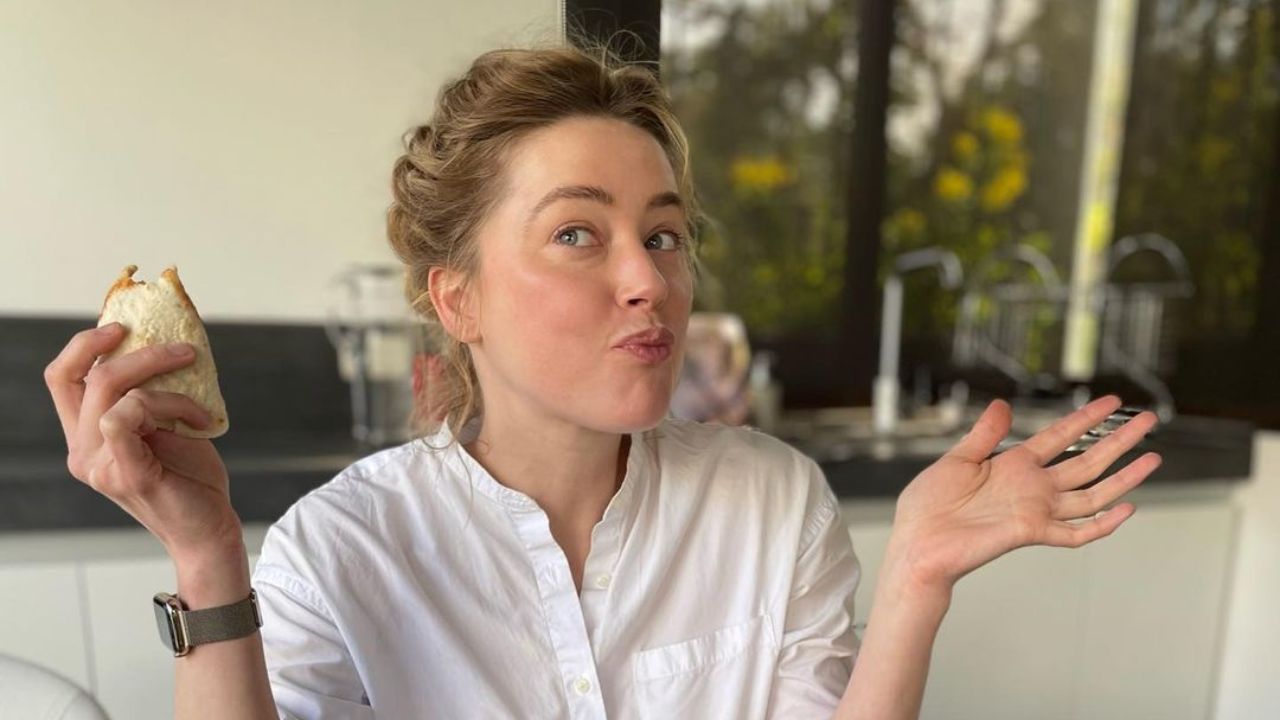 Amber Heard was rumored to have undergone weight gain which was a violation of the contract that required her to maintain her weight and stay fit, thus getting her fired from Aquaman 2. But pretty soon, the rumors of Amber Heard being removed from the project due to weight gain were falsified. And weight gain part of the rumors was also doubted.

Amber Heard is a name you have been frequently hearing for the last few years. The actress has been virtually locked in court battles with her ex-husband Johnny Depp in defamation lawsuits ever since the couple split up in 2016.

It’s been almost six years and yet their conflicts have not been resolved and the whole issue is stretching more than gum. Neither of them is winning by the way.

Depp has lost the goodwill he had earned in Hollywood and also, a libel defamation suit he filed against The Sun for labeling him a wife-beater. Meanwhile, Amber Heard has gained some and lost some.

Previously, we touched on the weight gain stories of Selena Gomez and Meghan Markle.

Apparently, weight gain had cost Amber her role as Mera in Aquaman 2. The actress was allegedly required to not gain weight as per the contract she signed. Doing so would and did effectively put her in the position of violation of the said contract.

An Australian entertainment news website Sausage Roll was the first one to break the news of Heard’s dismissal from the Aquaman project. If Sausage Roll is to be taken at their word, the contract for the movie stipulated a health ad fitness clause under which she was supposed to be maintaining her weight and be healthy and fit for the role.

To be Mera, Amber Heard had to be the specified weight which was what defined fitness for her. But the actress had failed to keep her signed contract.

And promptly, Amber Heard was shed off like she and the extra weight was untouchable. She lost the role, but on the brighter side, she had GAINED weight. Just like I said, gained some and then lost some. A perfect balance.

Lost the role after she gained weight, ‘as she should have, just like she deserved.’ A sentiment shared largely by most of the general public especially after it came to light that the evidence she had presented to the court accusing Depp of physical abuse and violence; pictures of her with black eyes, bruises, cuts, and marks were faked with make-up.

Depp’s fans had another meltdown after some witnesses claimed that the abuse had been the other way round and Depp had been on the receiving end of it. He had lost the tip of his finger when Amber hurled a vodka bottle at him.

Amber Heard had to take the brunt of the newly surfaced evidence against her. She had once championed herself as a public figure representing domestic abuse, and now she turned out to be the one who did all the domestic abuse. The public was beside themself with that new piece of information.

Depp’s fans even started a petition for Warner Bros. to axe Heard from the sequel of Aquaman and it even crossed a million signatures. After all, they had removed Johnny from the Fantastic Beasts franchise.

All of them desperately wished for her to be fired from the movie. So, when Sausage Roll reported that Amber Heard had been let go from Aquaman 2 for breach of contract that stated no weight gain, rumors spread like wildfire, and Depp’s fans rejoiced at that.

They must have thought that was the ultimate karmic b&&&h-slap to Heard, whose accusations had painted him as the abusive jerk and derailed his career. They must have believed that they were the ones that had manifested that into happening. They acted as if it was going to be Christmas forever. Such was their happiness.

But their Christmas lasted as long as the news which was not very long as very soon it was debunked. The Senior Staff Writer for The Hollywood Reporter Ryan Parker tweeted that he had been told by a reliable source that the reports of Heard being fired off were inaccurate.

In hindsight, nobody should have believed any news coming from a source called Sausage Rolls. Should have given an eye-roll and moved on. Believing Sausage Rolls is equivalent to believing The Onion.

Also, the firing part was falsified but what about the weight gain. Did Amber Heard even gain any weight as the Rolls claimed? Probably not, Amber has looked skinny and she has looked fit, but never has she looked like she had put on some extra pounds such as to incite any news about that.

Sausage Rolls must have been looking for easy clicks and that they got.