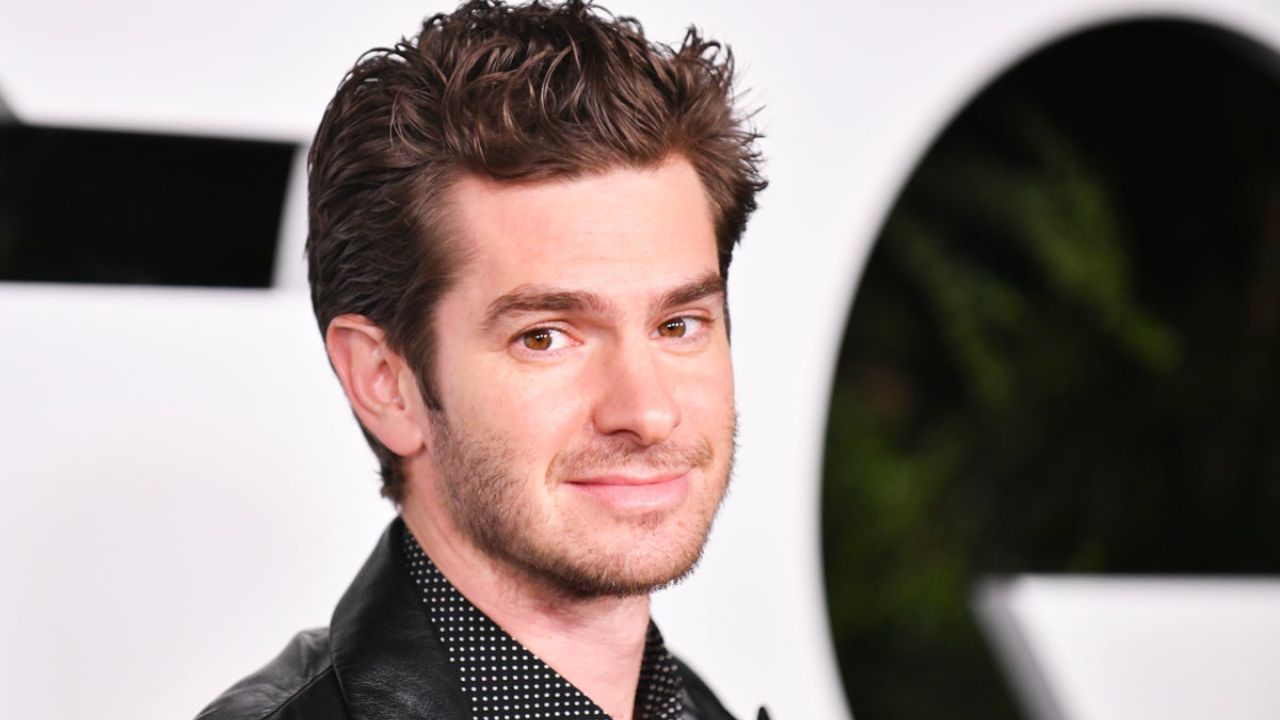 The Amazing Spiderman Andrew Garfield is recently in the public eye after he starred in Tick Tick Boom and was seen in Spiderman: No Way Home. He is reportedly dating a model GF, Alyssa Miller, in 2021. Andrew Garfield has previously dated Academy Award-winning actress Emma Stone. His relationship and dating life are under scrutiny once again as he remains in the spotlight with his latest projects.

Throughout his acting career, the genius performer has been honored with various accolades, including a British Academy Television Award and a Tony Award.

Garfield has also been nominated for another three British Academy Television Awards, two Golden Globe Awards, and an Academy Award.

He was recently seen in a new movie Tick, Tick… Boom! plus, he also shared the screen with Tom Holland and Tobey Maguire in Spiderman: No Way Home, which has thrust him into the spotlight.

The limelight brought forth the interest in his dating life and fangirls have been speculating once again ‘Is Andrew dating anyone? Does he have a GF?’

Previously, we touched on Luce Cannon’s wife and Zendaya’s BF in 2021.

Andrew Garfield’s GF: Is the Actor Dating Anyone in 2021?

While there has been no solid confirmation from Andrew Garfield himself about his relationship and GF in 2021, he is rumored to be dating a swimsuit model Alyssa Miller.

The rumors surfaced after he was allegedly spotted enjoying a romantic stroll in New York City while holding hands with the model. People fueled the rumors by reporting that he was photographed with a possible new girlfriend on his arm in November 2021.

It was also reported that Miller was seen accompanying Andrew right before he made an appearance in The Late Show with Stephen Colbert.

Andrew Garfield’s rumored GF, Alyssa Elaine Miller is an American model who has worked in print and runway for several leading companies. She has also appeared on platforms like Vogue and Elle.

Garfield’s girlfriend has also been a featured model-spokesperson for Guess and graced with her appearance Sports Illustrated Swimsuit Issue.

She was born on 4 July 1989 in Los Angeles, California, United States. She has been linked previously to Jake Gyllenhaal.

Who are Andrew Garfield’s Past Girlfriends and When Did He Date Them?

While his relationship with rumored GF Alyssa is pure speculation until his confirmation, the details of his dating history and his previous girlfriends are well-known.

His first public relationship was with Shannon Woodward, who was noted for her work in Fox’s Raising Hope. They dated for three years before splitting up in 2011.

Shortly after Andrew Garfield‘s love affair with his GF of three years ended, he met Emma Stone on the set of The Amazing Spiderman in 2012, where she played Gwen Stacy. And thus, began their whirlwind romance and the most prominent relationship of Andrew.

They made their red carpet debut as a duo at the 2012 Nickelodeon Choice Awards. However, Andrew’s romance with his publically most loved girlfriend fizzled out after three years of dating and they broke up in 2015, one year after The Amazing Spider-Man 2 hit theaters.

After three years of separating from Stone, Garfield was seen getting cozy with the Jessica Jones star, Susie Abromeit in Malibu in September 2018. Hollywood Mask reported that the pair were photographed holding hands. But it must have been untrue or the relationship went nowhere.

Next up, Andrew Garfield was linked up with a British singer, Rita Ora in late 2018. People revealed that the Brits were spotted together in London’s Primrose Hill district on Christmas Eve. But neither of them ever confirmed if they were dating.

Both of them just deflected the questions about each other, notably when Ora avoided answering who was her favorite Spiderman in January 2019, months after the couple seemed to have gone their own ways.

After months of his relationship with his GF Rita, Garfield was snapped with an Irish actress, Aisling Bea with his arms around her in the audience of the West End production of Hamilton in March 2019.