After: Are Tessa and Hardin Dating in Real Life? Relationship Explored! 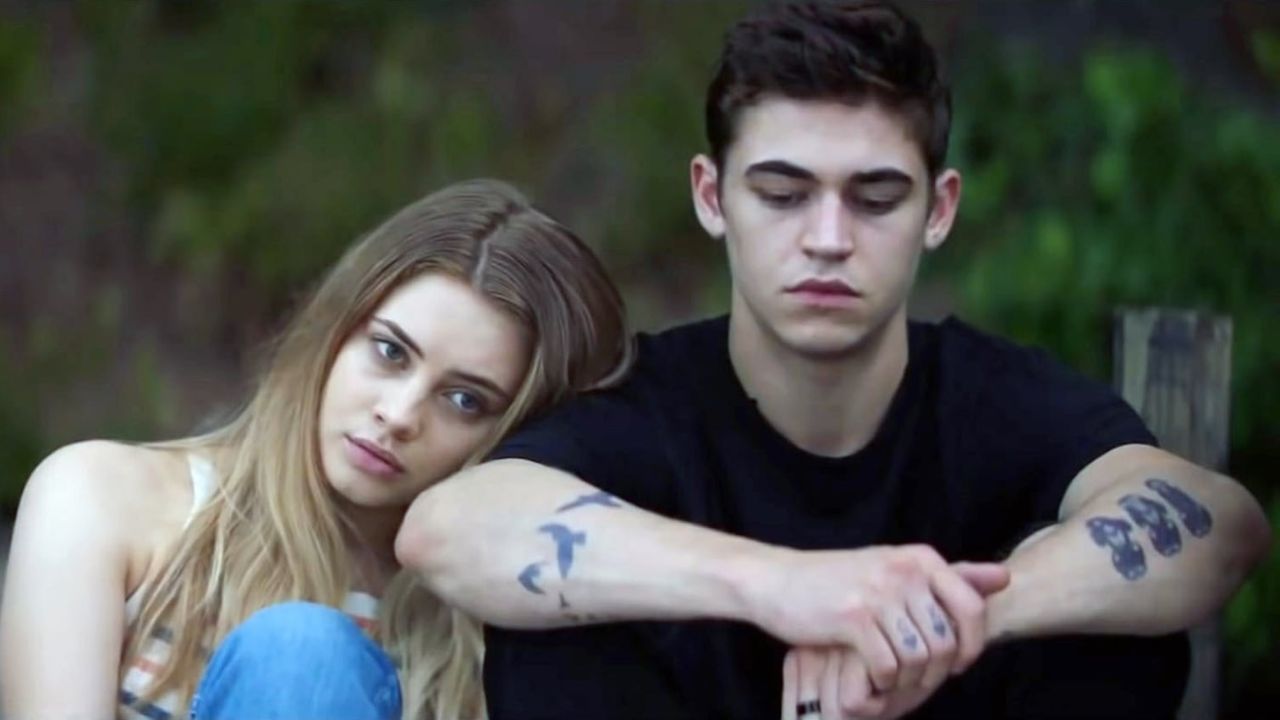 Hero Fiennes Tiffin and Josephine Langford, also popularly known as Hardin and Tessa from After, have blown away people’s minds with their chemistry in the movie so much that fans are shipping them intensely. Viewers are fantasizing about Tessa and Hardin dating in real life. They desperately want to know if their fantasy is a reality. So, is it too much to hope for? Turns out, it is, because Tessa and Hardin are not dating in real life.

Things have never been the same for us since After was released in 2019. Anna Todd-written Wattpad fanfiction After was adapted in a franchise, which became a super hit.

Harry Styles, the former 1D member, the one who the fanfiction is based upon, got a tough competition in being the muse of millions. The ones who were fantasizing about Harry started wishing that Hardin and Tessa were dating.

After we were inexplicably drawn to the romance of Hardin and Tessa, there was no going back. We became hardcore shippers of the two actors playing Hardin and Tessa – Hero Fiennes Tiffin and Josephine Langford.

Instead of hoping for the best in our future, fans were hoping that Hero and Jo were dating in real life. People wanted to see their undeniable sizzling onscreen chemistry translate to real life. They are projecting. Is their offscreen chemistry anything like on the screen? What’s going on in their dating lives?

When Did Tessa and Hardin First Meet?

The After co-stars Hero Fiennes Tiffin and Josephine Langford were oblivious of each other until they got involved in the After franchise. God bless the casting directors of the movie for bringing them together because look at them – alone and then together and then forever because once you take a look, it’s hard to take your eyes off them.

The duo first met in a hotel lobby 10 minutes before they popped into an Uber to meet the producers and the director of the film. Hi was the first word they said to each other unsurprisingly, what was surprising was they did not fall in love at first sight. But let’s not get ahead of ourselves. They are doing a franchise together. Plenty of time together to fall in love.

After the unremarkable first meeting of those remarkable people, Hero and Josephine spent a week alone rehearsing their scenes together before filming, when they got to be familiar with each other.

After: Are Tessa and Hardin Dating in Real Life?

In the aftermath of After release in 2019, things were never the same for Hero and Josephine as they rose to stardom high as Tessa Young and Hardin Scott. The baby Voldemort was now a teenage heartthrob, and Josephine was equally popular. From then on, the characters became a lot bigger than themselves. That’s the kind of magic they did onscreen.

It’s a bit tricky and confusing but excessive hotness had messed up their heads. Since the former two dreams were too far-fetched, audiences wanted to settle for the two of them being together. Hessa was and still is an international fantasy.

In 2019, Hero revealed that he had never had a proper relationship and there was no girl he could call his girlfriend. Everyone was like whaaatt??… but maybe it was meant to be. Maybe Tessa was the girl destined to take his hand and lead him out of his singleness and show him that whatever their souls are made of, his and hers are the same.

On being asked about Hessa, Jo said that fans will ship anything. Ouchh! In our defense, no we don’t. How can she not see the spark between them and the chemistry they have. Joey (from Friends) must have been right when he said if people have great chemistry onscreen, it means that offscreen they have nothing going on between them.

The romance of Hessa is going to exist only in fans’ minds. For now! Because one can hope. After four movies together (one is yet to be released), they have formed a deep friendship.

Maybe they will have a love story of the friends-to-lover trope. And who knows we might be getting another franchise based on their romance. But, for now, they are just friends and not dating.