Army of the Dead Controversy – Why was Chris D’Elia Recast with Tig Notaro? 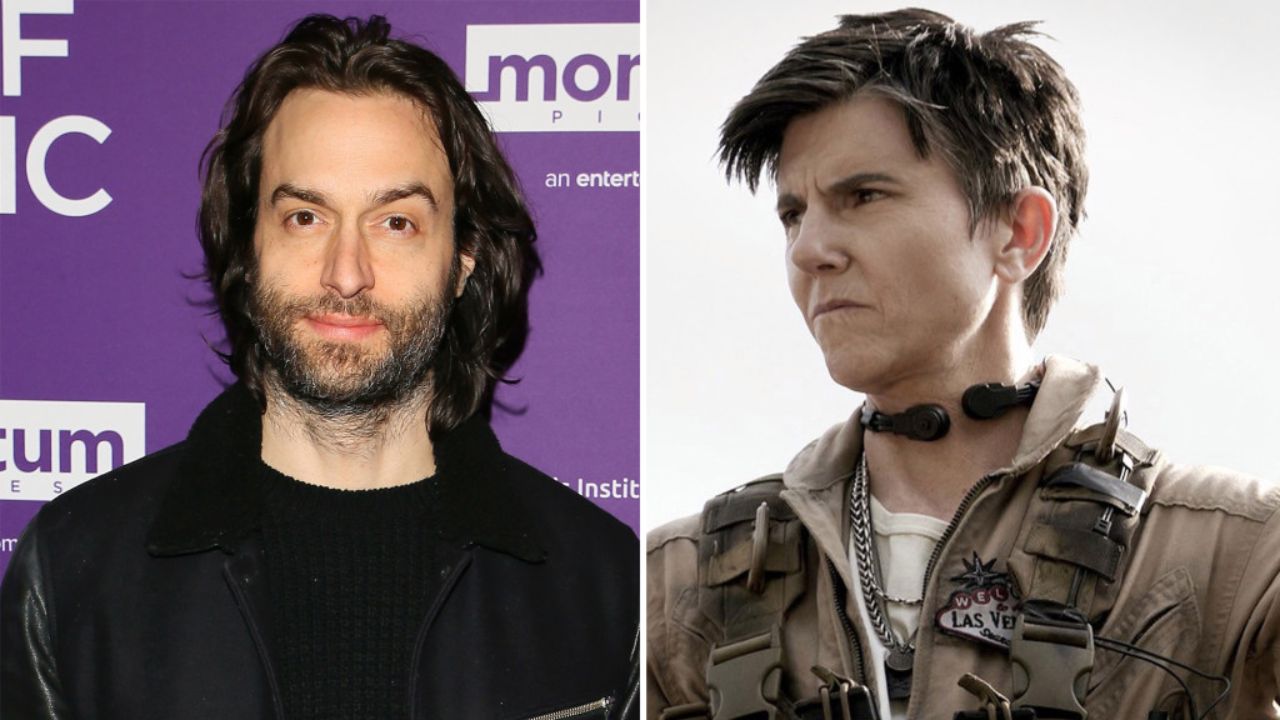 Grab all the details surrounding the Netflix film Army of the Dead controversy. Chris D’Elia was recast with Tig Notaro. What was the specific reason?

Army of the Dead, Zack Snyder‘s much-hyped zombie film, is generating a lot of attention for a variety of reasons, including its incredible opening title sequence, dreamy imagery, and all of the gruesome and brutal action we’ve come to know and love from the genre and the imaginative filmmaker.

One of the most talked-about aspects of the Netflix zombie heist movie Army of the Dead is Tig Notaro’s presence, which came in a little over a year after her co-stars and the person she replaced had begun and finished their work on set.

Here’s all you need to know about the reason Tig Notaro was recruited to the Army of the Dead cast to replace Chris D’Elia, and how helmer Zack Snyder and the rest of his crew managed to finish the unprecedented reshoots in the midst of a worldwide health tragedy.

Stick with us to learn about the Army of the Dead controversy surrounding Chris D’Elia.

Chris D’Elia Controversy on Army of the Dead – Why Was He Replaced?

Speaking with Vanity Fair, the husband and wife dup Zack and Deborah Snyder didn’t reveal the exact cost of reshooting scenes with Notaro but revealed the verdict to expel D’Elia was relatively easy. Deborah, one of the film’s producers, said the decision was “expensive,” while Zack estimated the expenses at “a few million.”

I will say, Netflix did the right thing. They put their money where their mouth is.

After D’Elia was alleged of sexual harassment with minor girls, Notaro was cast in Snyder’s film, which follows a group of mercenaries who travel inside a Las Vegas zombie containment area to pull off a massive heist.

In a statement to TMZ in June, D’Elia stated that he had never intentionally sought any underage ladies at any stage. Netflix broke all links with D’Elia over the next two months, canceling his prank show and withdrawing him from Army of the Dead, which had already wrapped filming.

Green screen and CGI were utilized to visually add Notaro to the original footage during the reshoot. With the exception of Ana De La Reguera, Tig, who is noted for her deadpan performance, is yet to meet the cast.

She portrays helicopter pilot Marianne Peters and is yet to meet several of her co-stars. Dave Bautista, Omari Hardwick, Theo Rossi, Ella Purnell, Huma Quereshi, and Hiroyuki Sanada are among the main cast members of “Army of the Dead.”

On The Late Show With Stephen Colbert, Notaro said:

Following the debut of the film’s teaser, the Star Trek: Discovery star spoke to Jimmy Fallon in April, stating her part in Army of the Dead has her trending as “sexy AF.”

So much has changed, Jimmy. It’s really been nuts around here since I was trending for being ‘sexy AF.’ I didn’t even know what ‘AF’ was, to be honest. My friends were texting me images of Twitter, like, ‘You’re trending for being badass and sexy AF.’ And I was like, ‘What is that?’

After the successful Justice League: The Snyder Cut (2021), the popular filmmaker’s second movie of the year, Army of the Dead, is now streaming on Netflix.

However, because the movie was already in post-production, removing his character posed a problem. Notaro was called in and filmed her scene with Snyder alone, without the rest of the cast members, and was later put in employing digital effects in several scenes. Snyder even presented her with a phony Academy Award for her efforts.

It was right in the middle of a pandemic, and my agent called and told me what was going on. It took a beat to fully process what she was saying, as far as replacing somebody and green screening and really understanding that Zack was specifically wanting me, because I had first thought that — I just assumed he was looking at a few different people because I didn’t think that it made sense right off.

Like, oh, of course, he’d want me; I just thought, ‘Oh, he’s probably looking at a bunch of different options,’ and then she clarified, ‘No, he wants you. So he wants you to get on Zoom and talk to him.’ So I did, and it just sounded really interesting and exciting and challenging, fun, all of that stuff, and it was! It proved to be. Yeah, so I just had a great conversation with Zack and decided to do it.