‘Army of the Dead’ Filming Locations – Where was the Netflix Movie Filmed? 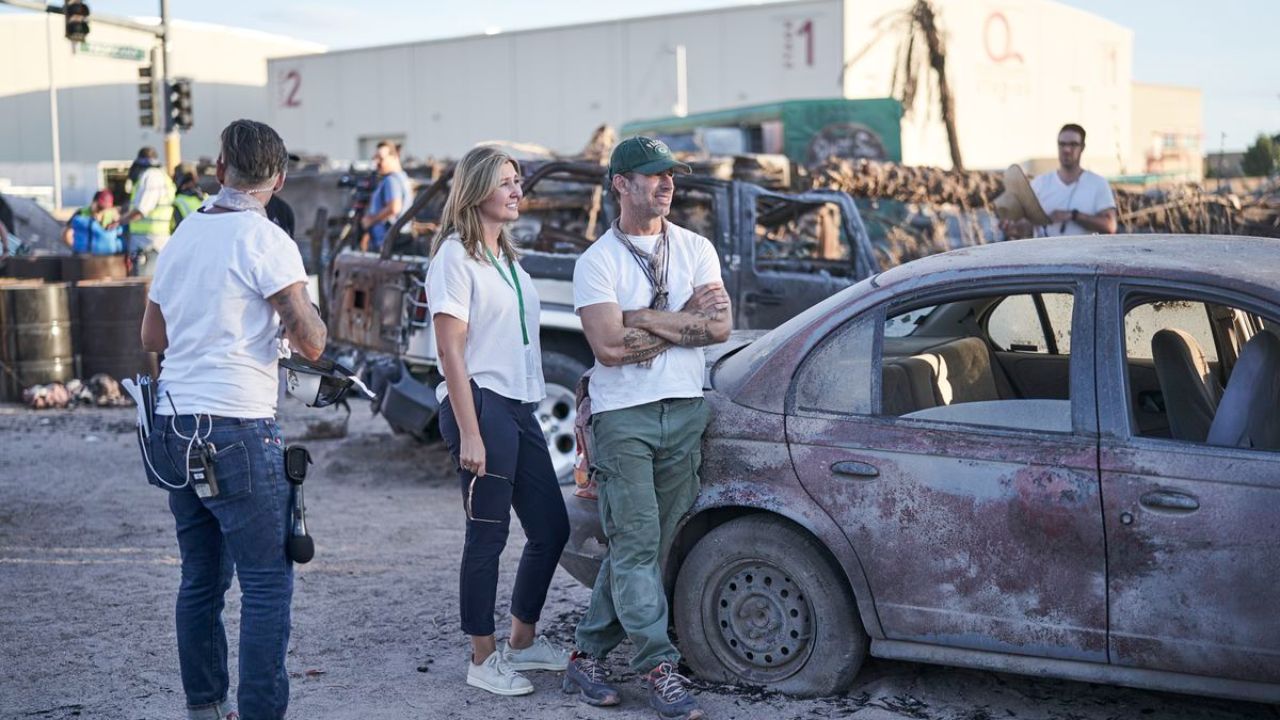 Army of the Dead premiered on Netflix on 21st May 2021, following which fans are curious to learn about the filming locations used by director Zack Snyder.

The issue is that Las Vegas has been invaded by zombies as a result of a zombie plague. The administration has constructed a wall of container ships around the region to prevent the spread of infection.

Ward and his team realize they have a short time to finish the task before the government launches a tactical nuclear attack to wipe out all the undead in Sin City.

Snyder was the cinematographer on the film, which he described as his most glorious visual spectacle. Here’s what you need to know about whether or not Army of the Dead was shot on-site or in a studio.

Army of the Dead Filming Locations – What Places Were the Movie Shot?

Army of the Dead, Zack Snyder‘s new film, debuted on Netflix on 21st May. Army of the Dead stars Dave Bautista, Ella Purnell, Ana de la Reguera, Garret Dillahunt, Nora Arnezeder, Hiroyuki Sanada, Samantha Win, Huma Qureshi, and Matthias Schweighöfer and showcases the tale of a group of mercenaries who embrace the ultimate risk by venturing into the containment area during a zombie outbreak in Las Vegas in order to pull off an unbelievable heist.

Despite the fact that the trailer implies the film is set in Las Vegas, Army of the Dead was filmed in a range of areas.

As per Looper, director Zack Snyder provided all the specifics about Army of the Dead filming locations during a media briefing for the trailer’s release. According to him, the film was primarily filmed in New Mexico and Atlantic City, New Jersey.

While the film begins with a snapshot of a defaced “Welcome to Las Vegas” sign, indicating that the potential zombie apocalypse began in Las Vegas, Zack Snyder disclosed that the infection was confined by a wall of container ships that were constructed around it and holding the plague inside.

The film’s creators used a refugee center in Albuquerque, New Mexico, to depict a deserted and annihilated Las Vegas that served as a restricted zone after the zombie apocalypse. 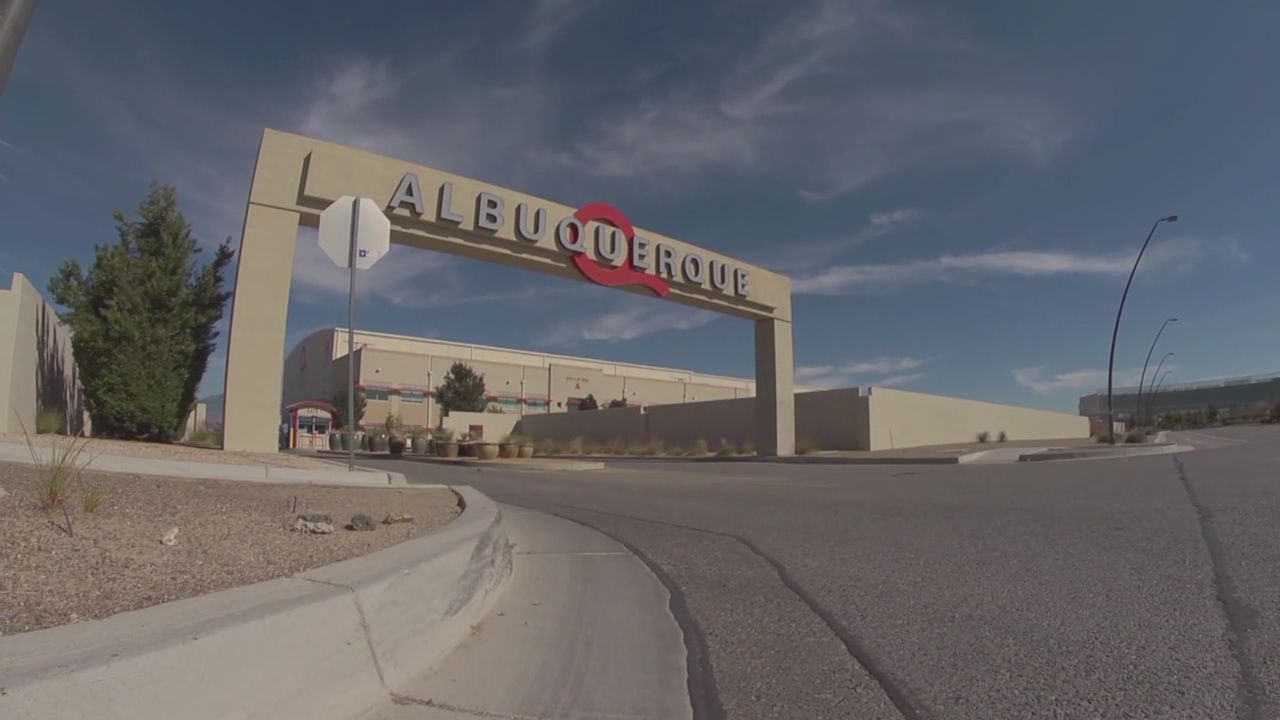 Some parts of ‘Army of the Dead’ was filmed in Albuquerque, New Mexico.
Image Source: KRQE

To film the action scenes in the houses, he announced that they had to reconstruct the structures, install fog machines, and repair the entire floor. For the film, the Showboat was transformed into a fictitious Bly’s Las Vegas casino.

When Did the Filming for Army of the Dead Commence?

According to IMDb, filming for the film began on July 15th, 2019, but was postponed due to the unprecedented COVID-19 pandemic. Zack Snyder is well-renowned for his work on the DCEU films, the most recent of which is Zack Snyder’s Justice League. He also created and wrote Army of the Dead.