Bad Vegan: A Brief Summary of the Bizarre Story! 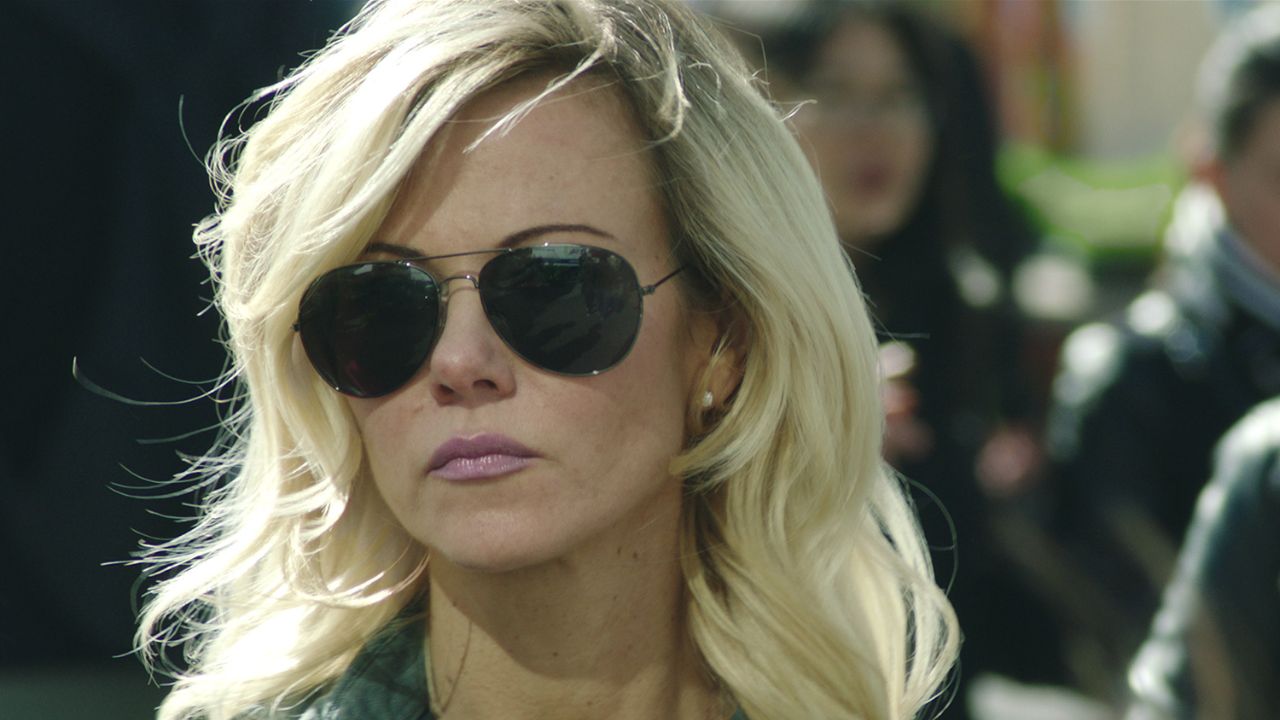 Bad Vegan: Fame, Fraud, Fugitives is a real-life crime story of fraud in which Sarma Melngailis comes under the coercive control of a conman named Shane Fox and steals money from the investors of her restaurant and from her employees as well.

Netflix‘s Bad Vegan: Fame, Fraud, Fugitive tells an ill-fated story of a woman, who by the virtue of being vegan, was supposed to be sanctimoniously above everyone (for people’s annoyance) but turned bad in a way to people’s shock.

It chronicles the downfall of a woman who appeared to have it all before she gave it away to be snatched away by someone who had entered her life in the guise of love. And she watched it happen or more like she herself was an accomplice in her fall from grace. Was such the power of love? Or was she the epitome of stupidity and foolishness?

Previously, we touched on similar shows, as well as Anthony Strangis and Alec Baldwin.

The Story of Bad Vegan: A Brief Summary!

The woman in question Sarma Melngailis is called Bad Vegan because she used to be a much-celebrated A-list vegan chef before she became condemned by the law.

The story of her undoing begins in 2011 when she started to engage back and forth in Twitter banters with a guy she decided to give the benefit of reservations reserved for strangers owing to his interactions with a friend of hers. But before that, let’s see her in the state he found her in.

In 2011, Sarma was the owner of Pure Food and Wine – an upmarket establishment that boasted its entertainment of famed people. It was essentially a celebrity hotspot. She had co-founded the vegan restaurant with her chef then-boyfriend Matthew Kenney in 2004.

The control of the entire company went to her after they split up. Next door to her raw food restaurant, she had opened One Lucky Duck, a vegan juice bar and takeaway. She had also authored two vegan cookbooks.

You can say she was used to the taste of success all right. Fame and fortune, what of it she did not possess? What more could she want? Every parameter the society has defined for happiness, she was above it all and had it all. Except for love.

She was struggling with loneliness and for her every worth, she has described herself as being ‘heartbroken’ and vulnerable while also struggling with personal debt when he came into her life. So, the Twitter user swooped into her life making her vulnerability his open.

In the span of a very short time, Shane Fox managed to get such a hold of Sarma’s emotional being that she was all about him and she threw her mental faculties to the wind in his presence. With the way she got emotionally stunted with him, it was only a year before she walked down the aisle towards him.

From December 2012, they were husband and wife. Secured in their marital bond, Shane Fox now began to subsume her professional life which was the path to his underlying motive.

He got so involved in her restaurant and started to interfere in the way things were done that the red flag Shane Fox bore could be seen by the staff. Yet Sarma remained blind to it and did whatever was asked of her.

She gradually became his puppet. Everything that he told him, she accepted as lines written on her stars and didn’t think to fight it. Not even when he devised various wicked ways to test her love and loyalty to him.

He would only be convinced of her unwavering love if she gave him money, performed oral sex on him while blindfolded, and dealt with his obesity apparently induced by his meat skin. He exercised full coercive control on her with the application of cult-like techniques such as gaslighting, sleep deprivation, and sexual humiliation.

If it was not known that this story is based on fact and is not fiction, there would be a unanimous critique on the writer for such lazy writing where they forget to account for the intelligence of the woman.

Because no one would believe such a thing right? This conman has really set the bar so low because when we hear about con artists, we think of intelligence, suaveness, and cunning and here we have a person who says he can make a dog immortal. And what’s equally absurd is here we also have someone who believes that. They are just made for each other, aren’t they?

A fraud not intelligent enough to form believable pretenses to acquire money from the victim and a victim not bright enough to not fall for the unintelligent fraud. Not to victim-blame and all but this fraud is a success more because of the victim’s foolishness than the conman’s plans.

Anyway, submitting herself to him completely, as per his orders and instructions, Sarma transferred more than $1.6 million from January 2014 to January 2015 from the restaurant funds to her personal bank account which involved duping the investors. She also stiffed her employees of their pay.

When her staff didn’t respond well to being unpaid for their labor and staged a walkout after which the real trouble in her restaurant began, she vanished with Shane in May 2015.

Her little stunt of making money disappear from right under the investors’ noses and not paying the employees had earned her a charge with fraud and violating labor laws already, which is why when she took off with Shane, she became a fugitive.

After a year of being in the run, in May 2016, he who said that he was not a human, he who said that immortality was something he could bestow on if he got the money, ordered Dominos pizzas in a hotel room in Sevierville, Tennessee with his real name, which landed him in cops’ capture.

He had never been intelligent, had he, with his far-fetched lies and ridiculous claims. It is surprising how he managed to elude capture for an entire year.

A year later in May 2017, Sarma pleaded guilty to stealing from an investor and scheming to defraud, as well as criminal tax fraud charges. She was sentenced to four months in New York’s notorious Rikers prison punishment and ordered to repay $1.5 million in restitution payments.

Shane pleaded guilty to four counts of grand larceny in the fourth degree. He was sentenced to one year in jail and five years probation and had to repay $840,000 to investors.