Behind The Candelabra Plastic Surgery Scene: Scott Thorson's Surgery To Look Like Liberace! 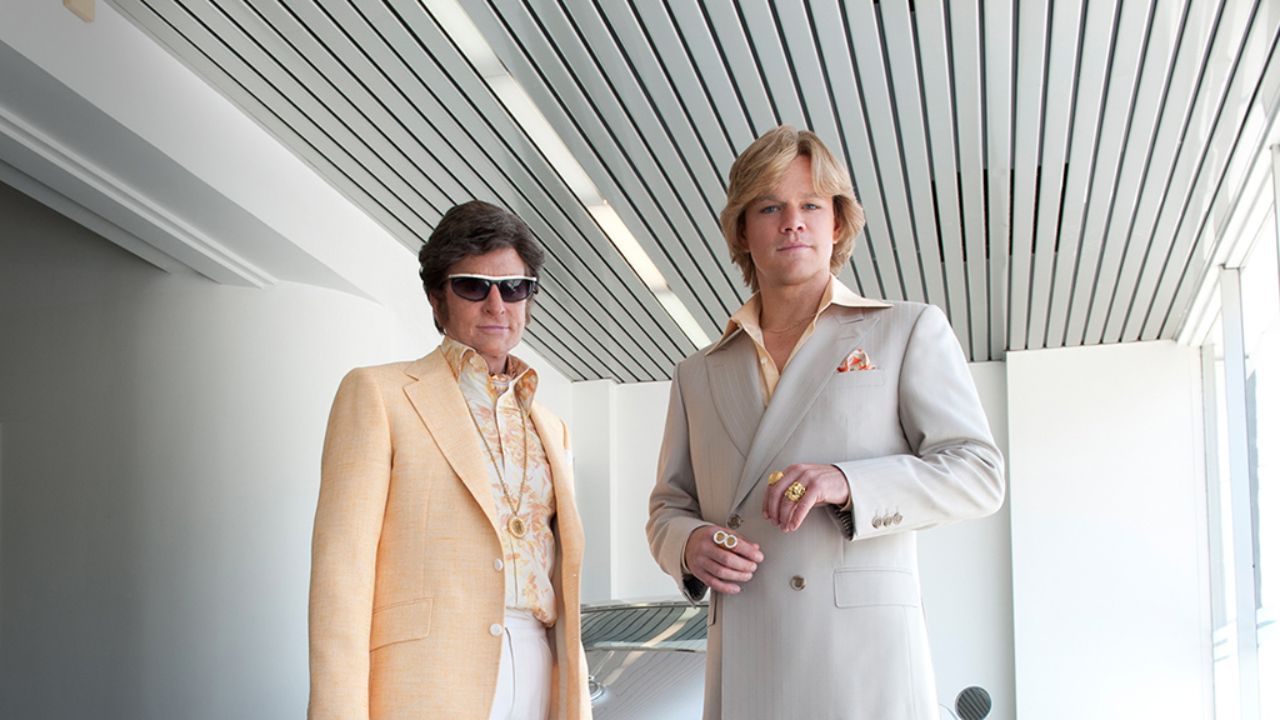 Behind The Candelabra plastic surgery scene still disarms people even on their rewatch. Giving an insight into the undefined and weird relationship dynamic of the famous pianist Liberace and much younger Scott Thorson who he unsuccessfully tried adopting at one point, Behind The Candelabra plastic surgery scene is still mentioned when discussing the late Liberace.

Behind The Candelabra plastic surgery scene is still one of the most bizarre scenes to come out of any movie that is based on real-life events.  Directed by Steven Soderbergh, Behind The Candelabra dramatized the last ten years in the life of pianist Liberace and the peculiar relationship that he had with Scott Thorson. The drama is based on Thorson's memoir, Behind the Candelabra: My Life with Liberace.

Previously, we touched on the plastic surgery efforts of Bernadette Peters and Dove Cameron.

Behind The Candelabra Plastic Surgery Scene: A Look Into The Bizarre Relationship Liberace Had With Scott Thorson!

The 2013 biographical movie has no lack of surreal moments but what definitely takes the cake is that Behind The Candelabra plastic surgery scene, which, even on your rewatch, you would be unsettled by it. The scene plays out like this: It might even look like it was just three guys having a chat in a well-furnished living room. But they were not just any other regular guys.

One of them is the worldwide known pianist Liberace (played by Michael Douglas), and seated opposite to him is a much younger Scott Thorson (played by Matt Damon) who he has a weird (and possibly exploitative) relationship with, and beside Scott, almost a comical-looking Dr. Jack Startz (played by Rob Lowe) with an over-the-top appearance. And it was not a normal conversation they were having. In fact, this Behind The Candelabra plastic surgery scene is one of the things that gave an insight into the nature of Liberace and his relationship with Scott.

Liberace gets up from the couch, "Now Jack, I want to talk to you about doing some surgery on Scott here." He walks away to the adjacent room as Jack turns his head toward Scott who is sitting beside him on the couch. Jack says, "What? Fine! What would you like me to do with Scott?" as a visibly confused and a little bit scared-looking Scott (as if he already knew that he was not going to like what was coming) looks at him and then at the approaching figure of Liberace who has come back with a painting in his hands.

As he places it on the top of the couch, you see that it is his own oil painting. "I want you to make Scott look like this. Can you do that?" Jack leans forward and a look of realization that the painting is of Liberace's dawns on his face before his eyes quickly dart to the pianist's face as if to check if he was aware of that. Jack's eyes are on the portrait again, this time, a hint of interest on his face because it was his new project now.

And, 'Oh, I see, I think I can do what you want," as an indulgent smile spread across his face. Then turning once again to Scott, who seems to be trying to shrink down, he continues," He's gonna need a nose job. I'm gonna have to restructure his cheekbones and his chin with silicone implants, but it's not impossible." All the while with Scott's eyes never leaving the portrait as he takes in Jack's words and as if trying to make sense and connect the dots."

Meanwhile, Jack goes on, "But first we got to slim him down, I have a terrific diet. The California diet guaranteed loss 15 pounds in 4 weeks." Liberace raises his eyes as if to mean, 'what else can you do about it' in response to Scott's look.

This is the Behind The Candelabra plastic surgery scene that left everyone a little fazed and questioning the relationship dynamic of Liberace and Scott Thorson.

Scott Thorson first met Liberace through Bob Black, who he met in a gay bar. Liberace who was almost 40 when he met Scott, took an immediate liking to the handsome and much younger man(he was 18 at the time) and swept him off his feet and took him in with him and his lavish lifestyle.

Although the pair began a romantic relationship, Liberace never acknowledged nor admitted that relationship. To him, Scott was his 'assistant'  and a stage chauffeur, who drove a Rolls-Royce limousine onto the stage for his grand entrances.

Two years into their romance, Liberace attempted to mold Scott into the son he never had. As Scott has revealed in the memoir, Liberace was saddened that he never had children. Thorson also told in an interview with Larry King,

That's very twisted. Liberace basically wanted to remake Thorson surgically into a younger version of himself who he was planning to adopt.

Scott Thorson did end up getting a nose job, a chin implant, and cheekbone work after which he resembled his lover and became Liberace's 'blond Adonis.' He also got a cleft in his chin because he wanted to have something of his own.

Now, spending his time locked up in prison while suffering from Stage 3 colon cancer, he has removed his chin implants in an attempt to reverse one of the creepier episodes in the history of plastic surgery. But with age, he had begun to look more like Liberace than ever.