Bethenny Frankel’s Plastic Surgery: The Former Real Housewives of New York City Star Has Been Very Open About The Cosmetic Procedures She Has Had! 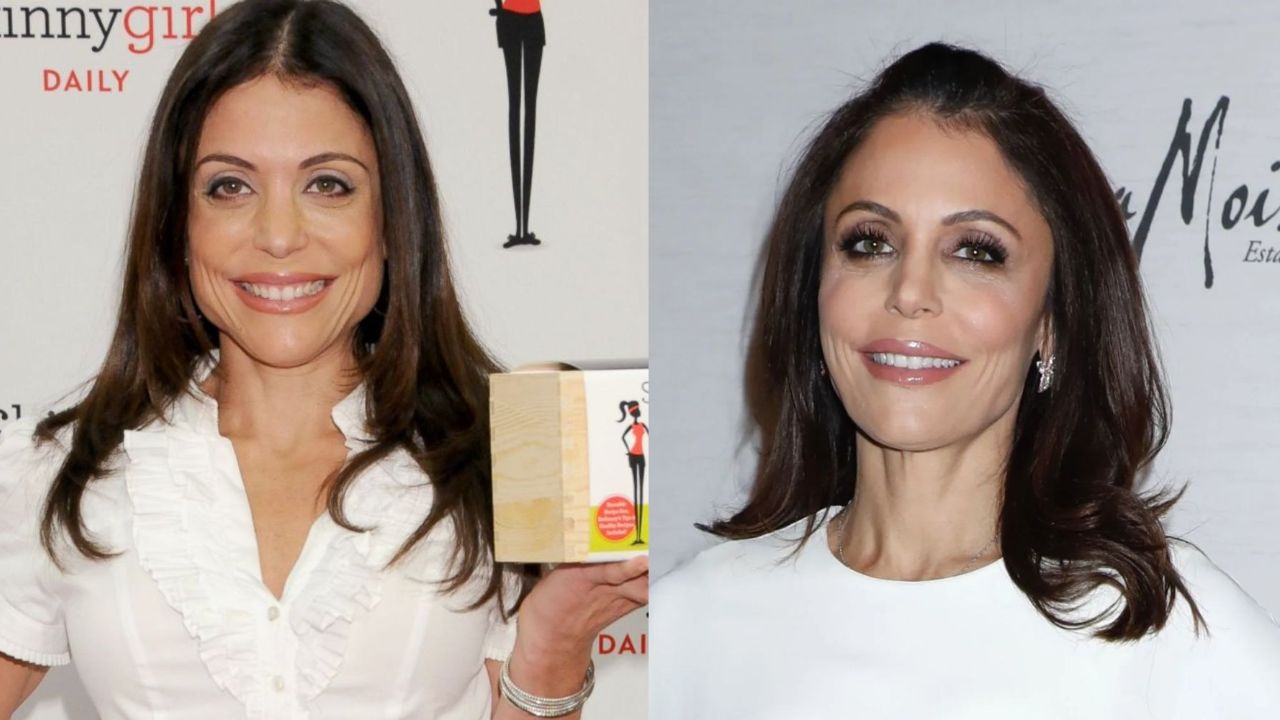 Bethenny Frankel has been open about how plastic surgery changed her appearance like no other. The former Real Housewives of New York City has revealed that she has had Botox, fillers, and a breast lift. Bethenny Frankel said that it is very important for her to be transparent about plastic surgery especially because a lot of people are dishonest about it.

Bethenny Frankel is an American businesswoman, entrepreneur, philanthropist, and author. She is mostly popular because she is a television personality who is known for starring in the Bravo television series The Real Housewives of New York City. Since the premiere of the show in 2008, she has starred in eight of its thirteen seasons.

Aside from that, she went on to headline several reality shows of her own. She did the Bravo spin-off Bethenny Ever After and she starred in Bethenny & Fredrick. She also did the Fox daytime talk show Bethenny and she starred in the HBO reality series The Big Shot with Bettheny.

Before she landed on The Real Housewives of New York City and got all those subsequent gigs, she competed in the NBC reality competition series The Apprentice: Martha Stewart in 2005 and became the runner-up.

She has been doing television for almost two decades now. She has changed a lot since then. And it’s not just changing and aging. She got plastic surgery and she has opened up about it. She has tried to maintain transparency about her physical appearance like no other. Let’s learn more about Bethenny Frankel’s plastic surgery and how open she has been about the whole thing!

Bethenny Frankel (@bethennyfrankel) not just refreshingly and candidly confesses to having plastic surgery procedures but also calls out those who lie about it. She has opened up about having Botox, fillers, and a breast lift so far.

In 2021, Bethenny Frankel, while speaking out about the plastic surgery procedure she has had, revealed that she finds filler scary but believes in Botox. She noted that the use of the anti-wrinkle injection completely changed the shape of her face when it decreased the size of her jaw. She explained that she began getting injections in her face because she grinds her teeth and she wanted to stop doing that. Botox worked the way it was intended as it relaxed the muscle. Her jaw completely changed as a result and it completely changed her face.

Plastic surgery experts agree with that. Dr. Jonathan Sykes confirmed that the contraction of her lower facial muscles lessened, giving her face a heart-shaped appearance whereas Dr. Alexander Rivkin agreed that her face has become a more feminine, oval shape, whereas before it used to be more square and masculine. It is, however, not permanent because she doesn’t use it as often as she should but when she looks like a Shar-pei, she knows that she needs it and sets a date for it.

Bethenny Frankel also recently admitted to having a breast lift several years ago and she made sure that she noted that she has not had invasive plastic surgery.

The former Real Housewives of New York City star only admitted to all these plastic surgery procedures later but even before she had done so, fans could tell she had had work done because the changes in her jawline, forehead, and cheeks were already quite apparent and that looked like a big transformation. Everything was the same except that she used to be trolled and plastic surgery-shamed by fans.

But Bethenny Frankel never cared about the judgments for getting plastic surgery and maybe that’s why she revealed all the procedures she had in detail so the trolls know that she had no shame in getting work done and they couldn’t get to her by shaming her.

Just recently as well, the reality star revealed that she was ‘seriously considering’ going under the knife again. She said that she wanted to look like herself and she just wanted a little help along the way and for that, she had been on a plastic surgery consultation tour.

In an Instagram video where Bethenny Frankel spoke out about the transparency regarding plastic surgery, she once again revealed that she had had Botox in her jaw to sculpt her face, filler ‘once’ and a breast lift ’15 years ago.’ She wrote in the caption that it was very important to her to remain transparent about her physical appearance in today’s world of filters and facetune where people were always outright dishonest about how they looked.

The RHONY alum did realize that some of her followers might disagree with her stance on cosmetic procedures and they were going to judge her for it. She said that she was going to be fine with all those judgments but she had made sure that you couldn’t judge her for lying about it. Bethenny Frankel might be the person that got plastic surgery but she was never going to be the person who got plastic surgery and then lied about it. She said,

But you will not judge me for lying because I won’t lie to you because we’ve discussed so many things with beauty and age, and that would be a full fraudulent scam.