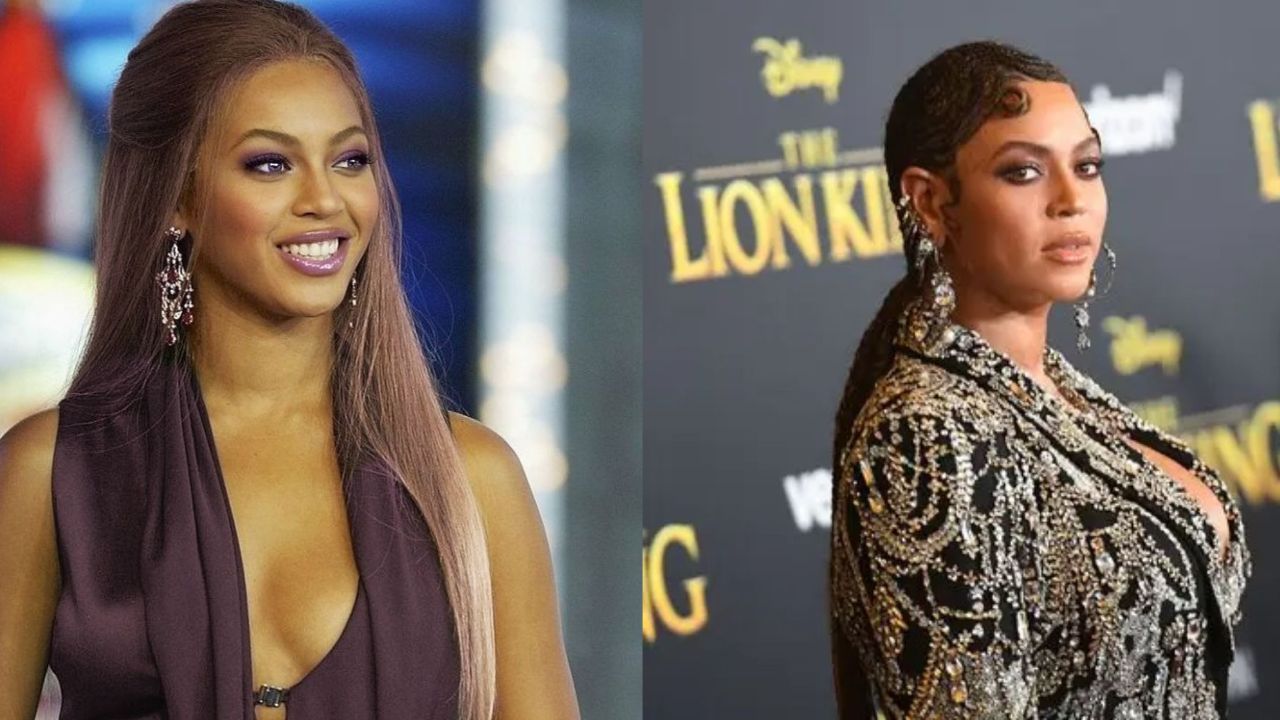 Beyonce’s plastic surgery speculations have started again following the release of her latest album Renaissance. The superstar is suspected of having Botox, a nose job, facial fillers, breast implants, liposuction, and a Brazilian butt lift. However, Beyonce herself has not confirmed any of the plastic surgery rumors.

The release of Renaissance has sent everyone into a frenzy. People are beyond glad that Beyonce has come back with a new studio album after nearly six years of Lemonade. The public reception it got, it’s impressive how far the American singer and actress has come, a long way from being the lead vocalist of the R&B group Destiny’s Child. Going solo was the best thing that she did for her career.

Now Beyonce is one of the world’s best-selling recording artists, having sold over 120 million records worldwide as a solo artist by 2010. She was named the highest-earning black musician of all time in 2014 by Billboard. In 2020, she was included on Time’s list of 100 women who defined the last century.

Very rarely has the world seen that kind of success! But no matter how successful she is, even she hasn’t been able to evade the rumors of plastic surgery.

Previously, we touched on the plastic surgery efforts of Lionel Richie and Valerie Bertinelli.

Has Beyonce Had Plastic Surgery? Fans Suspect The Renaissance Singer Has Had Breast Implants, Butt Lift, and More!

Beyonce has been creating an uproar among the fans ever since she announced that she was going to release Renaissance. While fans were waiting eagerly in the anticipation of Queen B’s new album, she dropped the album cover after which people’s attention shifted to the status of her plastic surgery, whether she has had it or not. Because in the cover, her breasts looked fuller and perkier which led to speculations about breast implants.

These rumors of her plastic surgery, breast implants, in particular, are not new to her. A few years back, people were openly claiming that she has had breast augmentation after the birth of her twins. A plastic surgeon called Dr. Daniel Barrett uploaded a video on TikTok dissecting the differences in Beyonce’s appearance and he revealed that he thinks it likely that Bey has had breast implants.

He pointed out how her breasts appeared rounded in the pictures of her taken after the birth of her children which he said is a shape that would not happen naturally. But maybe that was not natural but not plastic surgery either. In the photo taken for the TikTok video, she was glammed up for some event so maybe she had achieved that shape of round breasts with the tape.

Another plastic surgery expert Dr. Anthony Youn also seems to think that Beyonce has gotten breast implants. However, her ‘curvy breasts’ may not necessarily be the result of some enlargement procedures. It could be a good push-up bra or an uplift which is a procedure many women opt for after giving birth and breastfeeding.

Breast implants are not the only plastic surgery the Crazy in Love singer is rumored to have. She is also suspected of having a nose job. Fans believe that her nose is narrower than it used to be and rhinoplasty could be the reason. According to an expert in plastic surgery Dr. Jeffrey Spiegel, she has had her nose narrowed and the tip refined which has changed its overall profile.

Beyonce is also thought to have had liposuction surgery. There was once a time when the Grammy winner had embraced her fierce curves, a feminine shape, and an hourglass figure but now she does not look the same. She looks very toned and trim, which some people believe is due to plastic surgery. Sure, it could be due to an active lifestyle or a vegan diet but because her stomach area is much firmer in comparison to other areas of her body, people think she has had liposuction.

The Halo singer also allegedly had a butt lift after the stubborn pregnancy pounds refused to shed off according to RadarOnline. Such speculations hit the roof in 2020 when she showed off her body in a video for the Adidas x IVY PARK collaboration. She was wearing a pair of body-fit pants which accentuated her butt that looked bigger than usual which led people to think that she got a mommy makeover through a Brazilian butt lift.

Beyonce has never admitted to it but fans are convinced that she was refuting the rumors when she rapped in Megan Thee Stallion’s remix version Savage,

Big B and that B stand for bands / If you wanna see some real ass, baby, here’s your chance/ Texas up in this thang, put you up on this game / Ivy Park on my frame / If you don’t jump to put jeans on, baby, you don’t feel my pain

Some top surgeons also believe that Beyonce has had dermal fillers and Botox. However, she has never confirmed any cosmetic surgery speculations. In 2009, in an interview, she gave her opinions about going under the knife,

I’m young. I don’t think plastic surgery is OK right now, but when I’m 57, who knows what I’m going to say. I don’t judge anybody, though, if it’s something that makes them feel better, then fine.

The Formation hitmaker never ruled it out. So, there’s a chance that she has had plastic surgery but till she confirms it, those are just speculations.