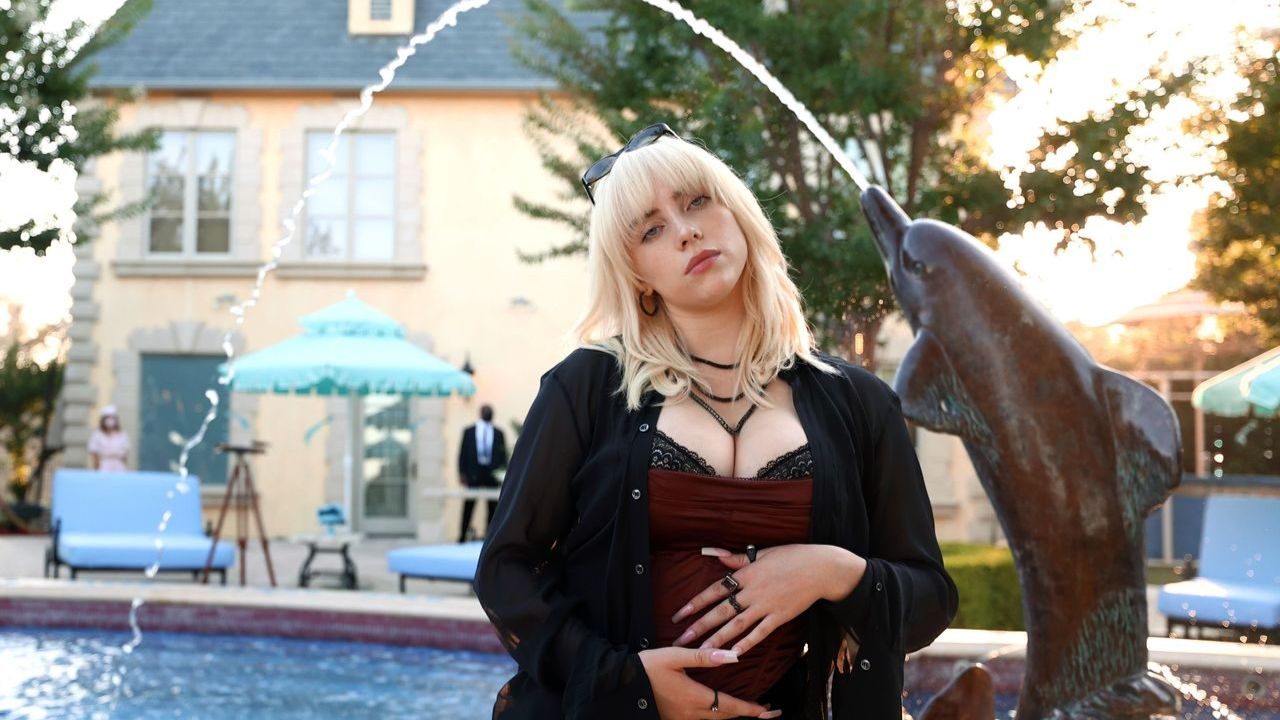 Every Detail you need to know about Platinium hit singer Billie Eilish Happier Than Ever: A Love Letter to Hollywood – filming location, release details, and production.

All the Billie Eilish fans might’ve seen her recent trailer of her second studio album, ‘Happier Than Ever’ music video. The 19 years old American singer dropped the trailer of the new concert Film on Disney + on September 3rd.

Well, since we have already seen the trailer drop of Billie Eilish’s upcoming concert, many musical fans also seemed to have been curious regarding its shooting location, so, ahead we present you with all the details,

Where is Billie Eilish’s “Happier Than Ever” Filming Location?

Before we begin, about the album movie, the Getting older hitmaker Billie Eilish’s new album Happier Than Ever was recorded at Finneas’ home recording studio which is located a the basement of his Los Angeles residence from 2019 to January 2021. 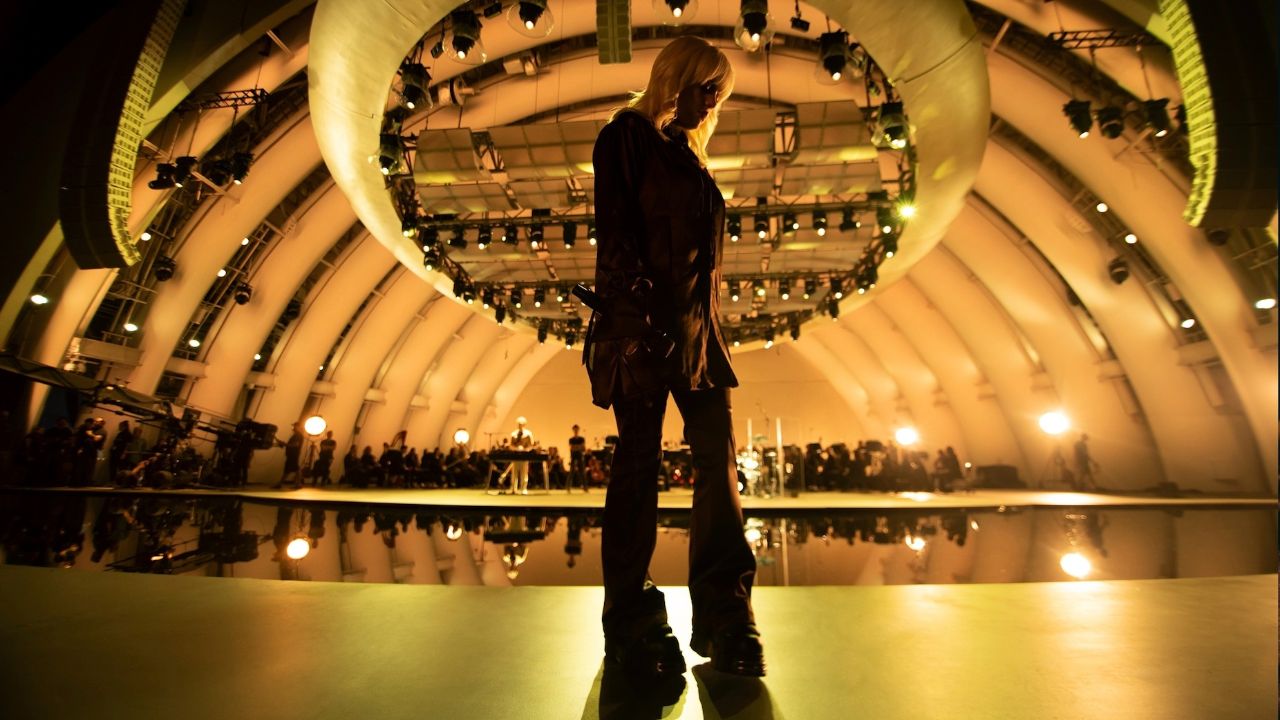 And talking about the Happier than Ever: A Love Letter to Los Angeles was shot at Hollywood Bowl and Los Angeles is being directed by Robert Rodriguez and Patrick Osborne.

The album movie will feature every song in sequential order and it’s the first time ever done in history music, we know Eilish always brings unique things.

Happier Than Ever: A Love Letter to Los Angeles | Official Teaser | Disney+

The one-of-a-kind Concert movie will also premier animated characters which are set to take viewers in Billie’s Los Angeles hometown and also include his Grammy-winning brother Finneas.

Regarding one  of the biggest hyped album launches in the pandemic, the Bad Guy hitmaker shared,

“Disney is incredibly iconic, so to collaborate on something like this is a huge honor,” Eilish said. “To be able to present my album in this way and dedicate it to the city that I love and grew up in is so exciting to me. I hope you love it.”

The movie is being produced by Darkroom Production and Interscope Films in association with Aron Levine Productions and Nexus Studios. So guys aren’t you excited for the release happening on July 30, 2021.

Don’t Miss: Disney High School: The Musical Shooting Location – Where was It Filmed?