Black Summer Filming Location 2021 – Where was the Netflix Show Shot? 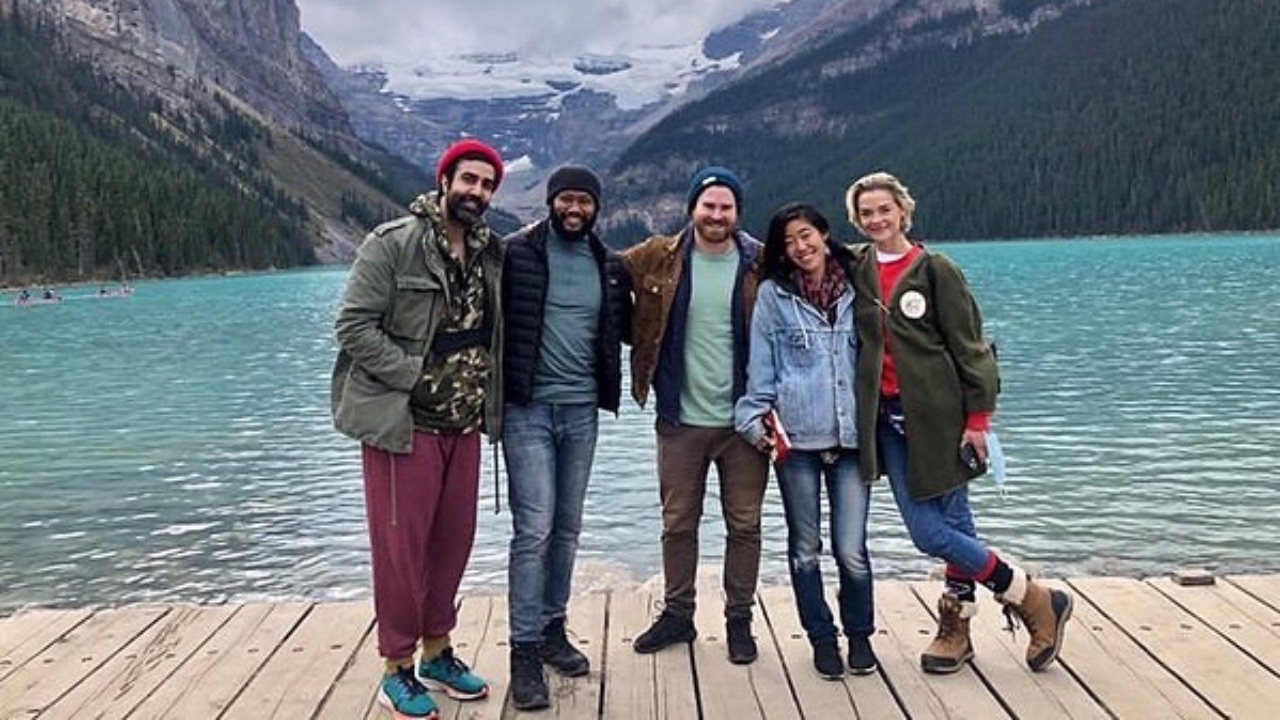 Black Summer is the spinoff/prequel to the hit SYFY original Z-Nation that ran for 5 seasons and 68 total episodes. Netflix gave a 8 episode straight to series order for the prequel and despite moderate reviews from the critics and lukewarm reception from the fans season 2 is here. It appears the second season has bettered the first outing and now fans want to know all the Black Summer filming locations.

The first season of Black Summer was released in 2019. With numerous zombie series to watch on TV and movies, there was little that made the Netflix production standout. Despite having moderate fan ratings Netflix gave another shot in the arm to the zombie saga. And it seems to have worked, according to IMDb ratings for season 2 episodes, it appears the show has improved drastically.

After the improved second season fans are hoping there is more in store for the show on Netflix. With a shaky history of renewals beyond season 2, it has to be seen if they decided to give the zombie show another attempt. But a possible third season discussion is for another day. People want to know all the Black Summer filming locations and we have got some information for you. 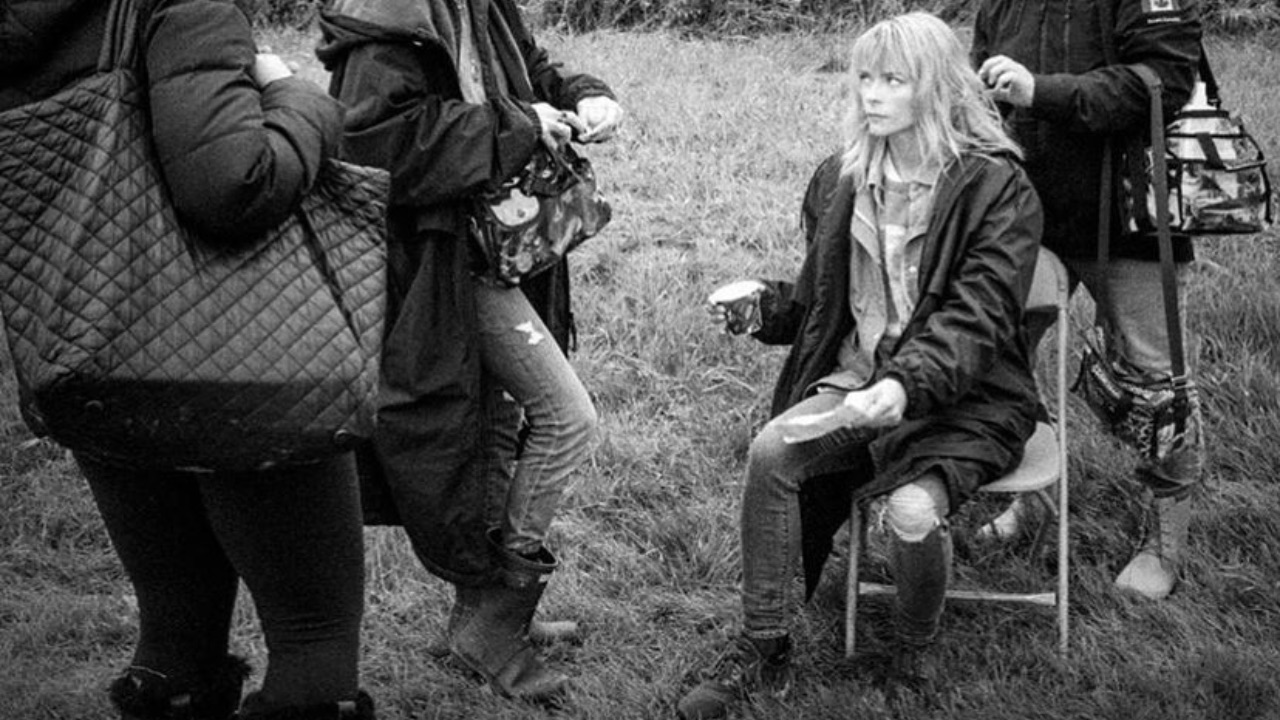 While the first season of Black Summer is based in the North America (unspecified location), the show itself was shot in Canada, like most Netflix shows are done. With same ethnic backgrounds, language, similar culture and almost equivalent currency, Canada has been Hollywood’s substitute for the US. With lucrative filming tax credits, Canada has been a production heaven for nearly three decades.

Netflix had already greenlit Black Summer in 2020 and the production started in March of the same year. But as with most productions, the show was saw some setback due to the COVID pandemic. The filming was halted after the cast and crew were already on location gearing for a quick shoot. There were pictures on Jaime King‘s Instagram page showing everyone in Canada.

But all the production was soon suspended and the actors went home to hunker down for the pandemic. On 28 September, after a few months of shutdown, Netflix announced the production was back up and running on the show. Three days later Jaime shared a picture from the set of the series, confirming the team was in Calgary, Canada.

Also Read: The Ice Road Filming Locations – All the Place the Netflix Movie was Filmed in 2020!

There are also locations from the first season serving as Black Summer filming location in season 2. The McMahon Stadium from Alberta is still is visible in the first episode of the second season. Also, Bobby Naderi shared pictures from Jasper, Alberta where the series was most likely filmed. But it is confirmed that Black Summer filming location was Calgary, Alberta, Canada, similar to that of the first season.

Calgary has some magnificent mountains and blue lakes that serve as a great backdrop for almost any show. You can find the core cast of Black Summer in front of some picturesque locations on their official Instagram page. While Christine Lee showed off precaution taken by the cast to make sure everyone was safe and there were no more delays in filming of the show.

While most of the cast was posting picture from Black Summer filming location and showing off precaution measures, Kelsey Flower was off enjoying himself near the set. The actor posted video of him riding a mountain bike in Canmore Park, near Calgary.

Black Summer on Netflix – What is the Show About and Is there Going to be a Season 3?

Black Summer takes place within the Z-Nation universe, and instead of few years into the apocalypse, this Netflix production takes place 6 weeks after the zombie threat hits North America. The show is cannon with the original series but the unlike TWD and FTWD there is not likely to be any crossover between the two shows.

According to the synopsis, Black Summer season 1 takes place, “Six weeks after the start of the zombie apocalypse, Rose (Jaime King) is separated from her daughter, Anna, and she embarks on a harrowing journey to find her. Thrust alongside a small group of refugees in North America, she must brave a hostile new world and make brutal decisions during the most deadly summer of a zombie apocalypse.

There are 8 episodes in he Netflix show and a total of 16 episodes so far between the two seasons. While Black Summer season 1 was moderately liked by fans and critics, Netflix surprised everyone by giving a second season order. There is a likelihood they do the same for Black Summer season 3, but we will have to wait about 4 weeks to really get some concrete answers.

Trending
Pope Francis’ Weight Gain: Has He Gained too much Weight? How Much Does He Weigh Now?
Trending
Wendell Pierce’s Weight Loss: The Actor Debuted His New Look at the End of 2022 in a Play!
Trending
Ryan Seacrest’s Plastic Surgery: Has The Television Show Host Had Cosmetic Surgery? The Media Personality Then and Now!
Trending
Ornella Vanoni’s Plastic Surgery: What Happened to the 7 Women and a Murder Cast Member’s Face? How Did She Look When She Was Young?
Trending
Jeremy Renner’s Plastic Surgery: Has The Actor Had Botox and Fillers? Check Out His Before and After Pictures!
House&Whips
About UsPrivacy PolicyTerms of UseDMCAContact
House&Whips is a leading media and entertainment source as a fast-growing information hub. For promotion or advertisement, please mail us at [email protected]