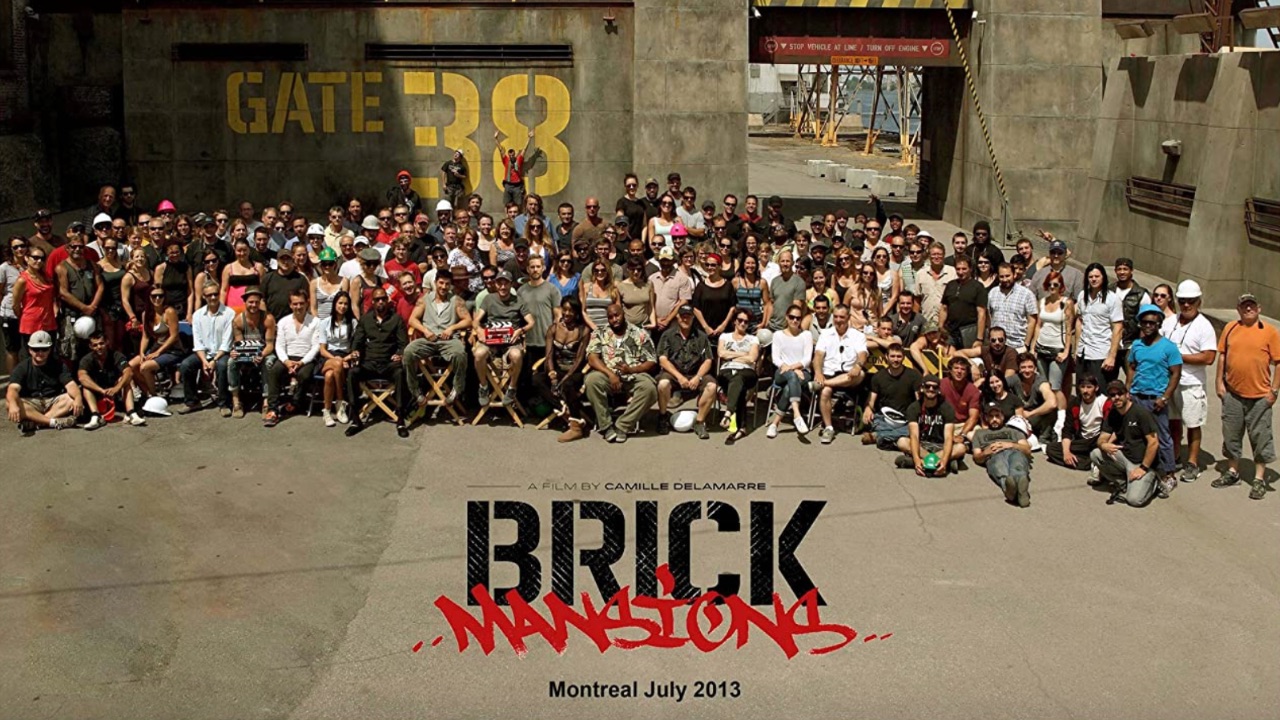 Brick Mansions is a 2014 action movie starring Paul Walker and David Belle. The film is a remake of a 2004 French movie called District 13 and starred Belle. The remake is also the final completed work of Paul who died in 2013 in a fatal car crash. So, with the action flick coming to Netflix US this week, here we detail all the Brick Mansions filming locations.

District 13 is beloved among action movie lovers for the introduction of parkour as a major plot device in a large movie production. David Belle, one of the pioneers of the physical movement form, performed most of the stunts in the movie with the use of a wire. In Brick Mansions, the French actor and parkour specialist returned to reprise his role and support Paul in the American remake.

While not a critical or massive commercial success Brick Mansions and District 13 have almost reached cult status. The American remake was criticized for watering down the original but people still love the film because it was the last completed work of Paul Walker. So, the remake is bound to be a success when it hits Netflix this week, and as the film is set in Detroit there may be some questions about Brick Mansions filming locations, we are here to answer those questions.

Brick Mansions Filming Locations – Detroit Based but Filmed in Montreal 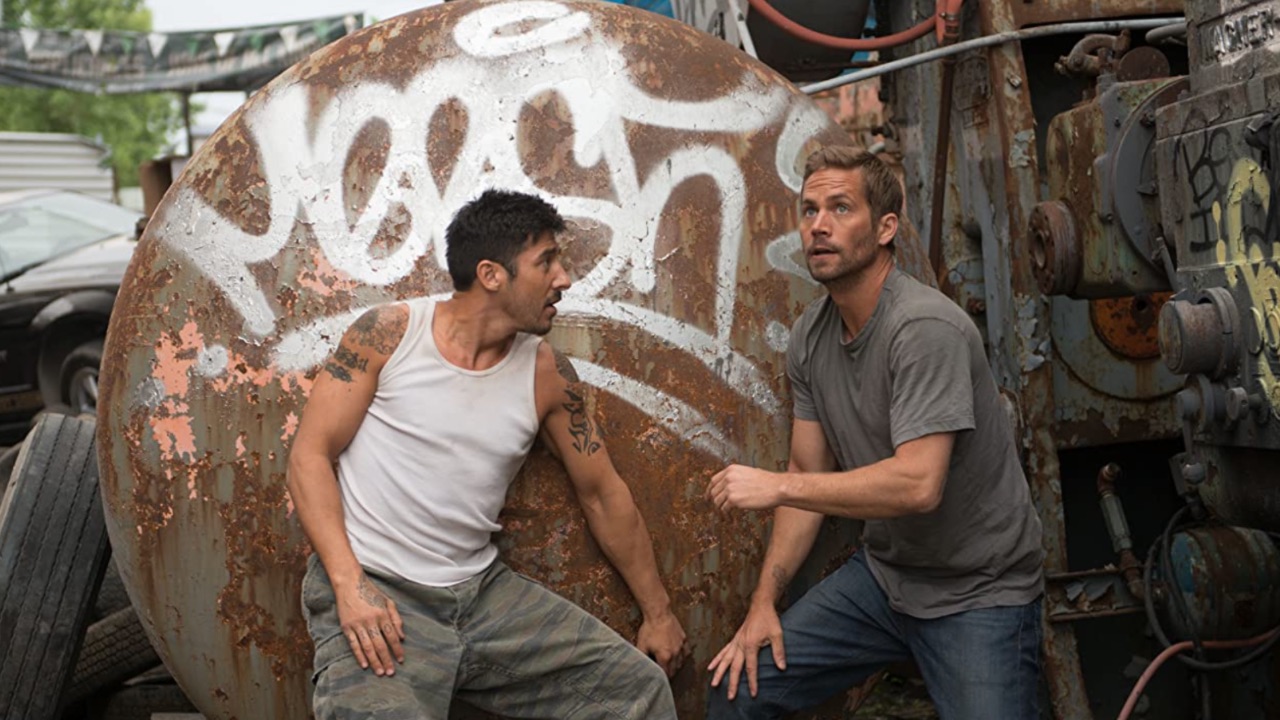 Brick Mansions, for those who have not seen the movie, is centered around a walled off city of Detroit where all the troublemakers, gangsters, and smugglers are free to do as they wish. As the inner city is made all out of bricks, hence the name Brick Mansions. The movie may be located in Detroit but the primary Brick Mansions filming locations were in and around Montreal.

The original, upon which the remake is based on, was released in 2004 and 7 years later Luc Besson started shopping the remake in Hollywood. The film was in development since 2011 and the filming only began in April 2013 when Eurocorp agreed to finance the remake for a little above $20 million including help from Canal+ and Relativity Media.

Recommended: Fear Street Filming Locations – Part One: 1994 Shot in and Around Atlanta; Get All the Locations!

Filming began on 20 April 2013 and three days later the cast and crew were spotted filming scenes in Montreal. Most of what is shown as Detroit in the movie was shot in Canada, more specifically, near St Laurent and Sherbrooke in Montreal. You can watch the google street view of the place and you can see one of the buildings used in the movie right there on Sherbrooke.

While not all of the movie is shot in Canada, however. According to IMDb, some additional shots and profiles of Detroit were also taken for the purposes of creating a wholesome feel. But when it comes to Brick Mansions filming locations, most of it was handled in Canada. We do not know when exactly the filming end, but Paul was back in Atlanta by September 2013 and working on Fast 7. So, between May and September of 2013 Brick Mansions production took place.

The official synopsis of Brick Mansions reads, “An undercover police detective partners with an ex-convict to take down a drug kingpin amid grime and crime in a walled-off Detroit housing project.” Paul Walker plays Damien Collier who has a history with the kingpin of Brick Mansions and David Belle’s Lino Duppre is just trying to protect his sister as well as keep the neighborhood relatively safe.

When the drug kingpin, played by RZA, gets his hands on weapons of mass destruction, the people who gave the place a wide berth could no longer ignore the danger it possessed. So they send Damien, who has an axe to grind and inside the Brick Mansions, Lino becomes his guide as both men are hunted within the city.

Also Read: This Little Love of Mine Filming Location – All The Real Places in Netflix’s 2021 Romance Film!

The film was released in 2014 and at the beginning there was a tribute for Paul as this was his final completed film. After release, critical reception was mixed while the film made close to $70 million at the box office. And now after 7 years film will be available for Netflix users in United States. Netflix has slated 7 July 2021 as the release date for Brick Mansions on the streaming platform.