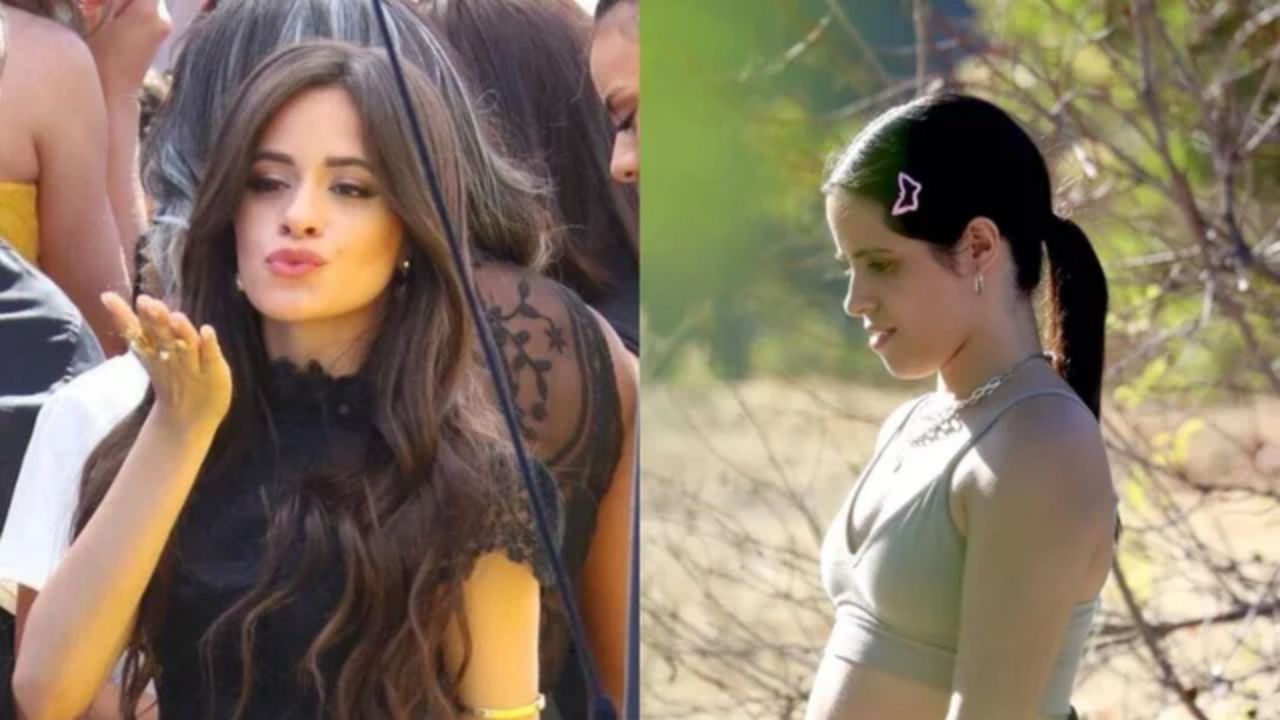 Camila Cabello underwent weight gain in the pandemic which made her the target of internet trolls who body-shamed her. However, Camila didn’t let that get to her and in response, she made a TikTok video where she expressed she was grateful for her body and didn’t stand for body-shaming in any way.

Camila Cabello is a Cuban-born American singer-songwriter who rose to prominence as a member of the girl group Fifth Harmony that was formed in The X Factor. She later parted ways with the group and continued on as a soloist.

Since then, she has released two albums Camila and Romance. Her third album Familia is going to be released on April 8, 2022. Aside from singing, she has also starred as Cinderella in an adaptation of Cinderella.

Previously, we touched on the weight gain efforts of Katy Mixon and John Mulaney.

Camila Cabello’s Weight Gain and How She Owned It!

People putting celebrities on a pedestal about everything is real and what’s more real and unfair is them criticizing and dragging them down for not meeting those especially when it comes to looks. Camila Cabello (@camila_cabello) knows about it first-hand.

The singer was just minding her own business when her weight gain came under scrutiny after some pictures of her were released in the media and then she was bashed on the internet like she had committed the vilest of crimes just for gaining weight.

Camila Cabello had always had a fit body and a slim figure. Then pandemic happened. Post-pandemic Camila had gone through weight fluctuations (a noticeable weight gain), which was evident in a candid unretouched bikini shot of her at the beach with her now ex-boyfriend, Shawn Mendes.

In a blue tie-dye bikini, the Havana hitmaker didn’t look like she looked before. That got people talking and body-shaming her.

All those crude and out-of-line marks clearly affected Camila Cabello and made her more self-conscious about what she was wearing and how her body would be perceived. The Senorita singer addressed the ongoing fat-shaming that she was facing on the internet on a TikTok video when she got a moment of clarity amidst all those negative remarks about her body.

In the video, the Crying in the Club crooner talked about the self-consciousness that hit her when she was running wearing a top that showed her belly which she wasn’t tucking in like a normal person. She went on in the video on a positive note reminding herself and everyone that being at war with your body is so last season.

Camila Cabello also expressed how she was grateful for her body and all the things it carries her through and talked about owning how she is a real woman with curves and cellulite and stretch marks and fat.

When she made an appearance in a recent episode of The Late Show with James Corden, the Don’t Go Yet singer shared her experience about an incident when she was unknowingly photographed.

When she was snapped with her stomach exposed after the weight gain (which meant that she had a big tummy then) by the paparazzi without her knowledge, that sparked a bout of anxiety in her at first but some time later, she was tired of feeling all those things and just went on to change her mindset. Since then, the Cinderella star has been all about body positivity.

The Never Be The Same singer also attempted to normalize minor weight fluctuations. She talked on the show about how her weight was gonna go up and down and how that was normal.

And what was not normal and completely crazy were and are those crazy beauty standards from Insta pictures of people who are photoshopped. They do not reflect every woman’s body. So, Camila Cabello felt the need to start that conversation which she did in that TikTok video.

The former Fifth Harmony member had also been vocal about rejecting fatphobic beauty standards and normalizing an unfiltered view of young women’s bodies in the past. In 2019, she found headlines about her that were derogatory body-shaming her in the media.

Rather than taking it silently, Camila Cabello chose to flip the narrative about how she was perceived by sharing empowering words of body positivity on her Instagram story.

The Grammy-nominated solo artist wrote in her post about how she got super insecure about her body because of cellulite and because she was not sucking in her stomach. But before it could go too far, she told herself that there are going to be bad angles and bad pictures.

And her body was not made of rock or all muscles. Camila Cabello also expressed how the saddest part is that young girls are growing up in an airbrushed world and seeking perfection that is not real.