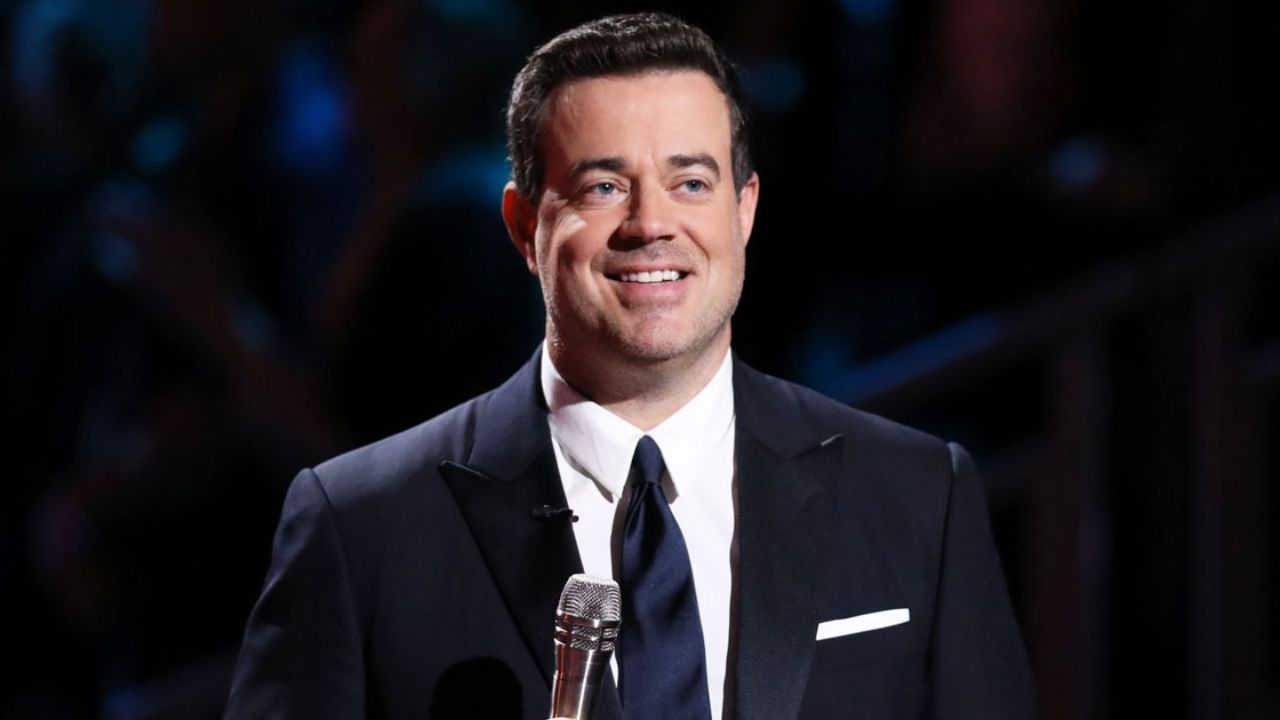 Carson Daly spoke about his obvious weight gain in relation to his mental health issues. He started putting on weight as soon as the anti-anxiety drugs started kicking in and he became happier and calmer, which led to the increase in appetite and the subsequent increase in weight.

Carson Daly is a television host, radio personality, producer, and television personality, who has gladly and impactfully taken on the role of mental health advocate for about two years now. Most of you might know him as the host of The Voice.

Daly has been working to destigmatize talking about mental illnesses by joining forces with a non-profit organization Project Healthy Minds.

Since he has also been a victim of mental illness, anxiety to be specific, he is very sympathetic to the cause and is doing the best he can to make a change. He has been very vocal about how anxiety affected his life, and his weight.

Previously, we touched on the weight gain efforts of 50 Cent and Eminem.

Acknowledging his noticeable weight gain, Carson Daly (@carsondaly) spoke about it in the context of mental health. Carson observed that he had been putting on weight since he began taking medications for anti-anxiety.

His anxiety issues had been affecting his life a lot including his weight. In a now-deleted tweet, he wrote a fun fact that he assumed his recent weight gain was a side effect of an anti-anxiety drug he started.

After gaining some weight, when he asked his doctor if it had anything to do with the prescription of drugs, the doctor redirected him pointing out that weight gain was not a side effect, but it was merely a by-product of Carson Daly being happy and calm.

In fact, it was proof of medication working to make him a new, calmer, less anxious version of himself. The happier and calmer he gets, the better his mood and the more his appetite increases, which in turn increases his weight.

Carson Daly said that he was seeing bigger than just the weight or food and that he was happy and focused on being the best version of himself. He was not stressed about the weight and was planning on losing some pounds for health reasons by going to the gym, not with crazy fad diets.

Discussions surrounding mental health issues have come closer to being normalized these days. Almost gone are the days when there used to be hesitation to talk about facing some mental health-related problems in fear of being ostracized and looked down upon.

Almost because even though advocating for mental health has become mainstream, there’s still a fraction of the population who thinks it’s taboo. So, it was really commendable of him when Carson Daly chose to publicly speak about suffering from anxiety disorder back in 2019.

Him being the host of The Voice, one of the most-watched NBC’s Most-Watched Reality Show, while starting a dialogue about mental disorders helped make it a little more common.

The notion of someday publicly sharing struggles with mental health never crossed Carson Daly’s mind. He probably thought it was just his business, nobody needed to know and the normal thing to do is to silently suffer till he overcame it.

But his train of thought changed its track following that time when NBA player Kevin Love came on the Today Show, while Carson Daly was hosting, and shared a story of the time when he had a panic attack in the middle of the basketball game.

That story made him think when it hit a little too close to home. He was reminded of the time when he went through something similar in the past when he was hosting MTV’s Total Request Live. Kevin telling his story publicly encouraged him to open up about his own mental health journey.

Carson Daly related Kevin’s story back to when he was minutes away from going on air when suddenly breathing came hard to him and he became terrified for no apparent reason. Anxiety gripped him and he had to surrender himself to that feeling.

There was an instance when he had an anxiety attack and not knowing what was the cause of tightness seizing him by the body, went to the hospital thinking it was a case of a heart attack.

Those feelings were independent of any events that were happening at the time of its occurrence. He reflected on how panic would sometimes grip him even during moments when most people would feel relaxed.

Carson Daly shared how he had gone over twenty years suffering from debilitating anxiety and panic at times never knowing what it was. He was unable to ever put his predicament in words.

Having suffered so long alone, he gathered up a little courage to open up to his friends, which turned out to be for the best because one of his friends had a history of anxiety and told him exactly what it was going through.

After being diagnosed, he underwent a 14-week cognitive therapy course and learned how to work through anxiety. He then began to educate himself about his mental illness and eventually learned how to manage it.