Cecily Strong’s Boyfriend: Who is the SNL Alum Dating in 2022? 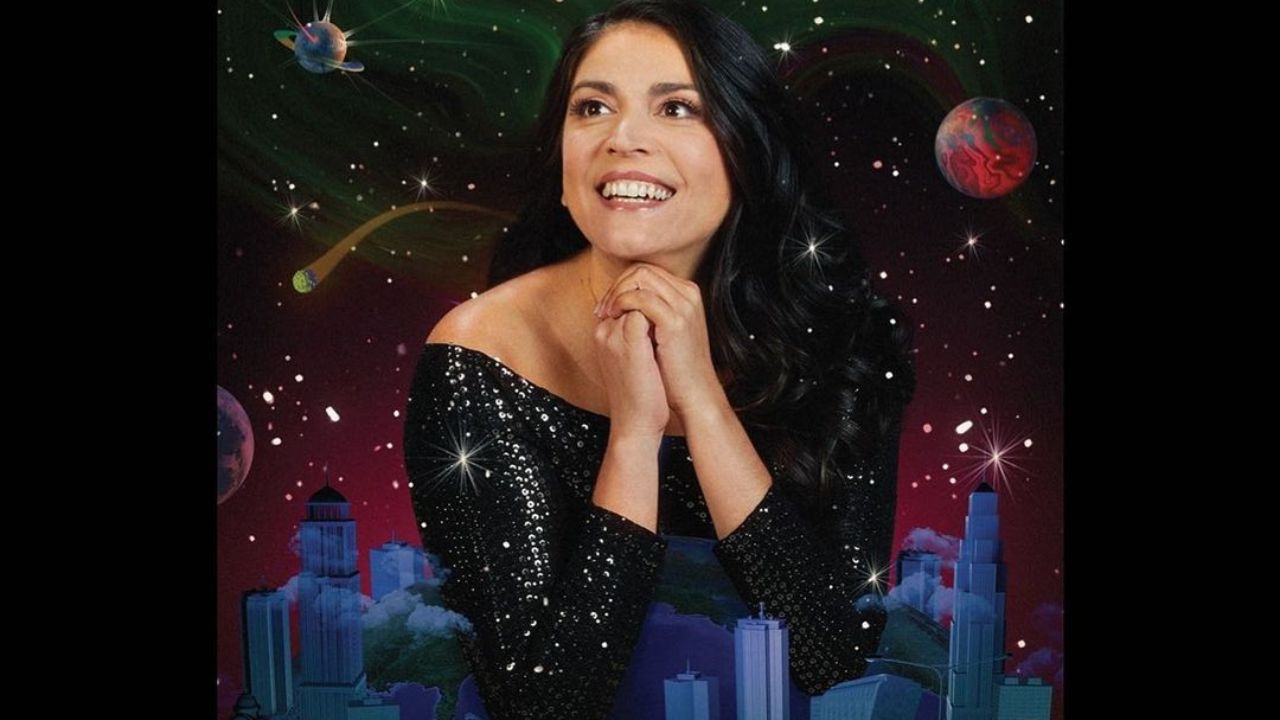 Cecily Strong is currently in a relationship with her boyfriend Jack who she met at a Christmas party in 2019. The pair went official as boyfriend and girlfriend on International Women’s Day 2020. Many fans also wonder about her partner Kevin while some seek details of Michael Che and whether the couple is engaged or perhaps married. Likewise, Cecily Strong’s queries surround her split from Mike O’Brien. In addition, many fans want to learn more about Cecily Strong’s daughter and family.

Cecily Strong is an American actress and comedian we have been seeing on Saturday Night Live since she joined the cast member of the show in 2012. She has been nominated for Outstanding Supporting Actress in a Comedy Series two times by the Primetime Emmy Awards for her performance in SNL.

She recently starred in an Apple TV+ musical comedy series Schmigadoon! and also published a memoir This Will All Be Over Soon in 2021.

Cecily Strong (@cecilystrong) has always been a target of pregnancy speculations. Every time she puts on a few pounds, people jump on to making assumptions that she could be pregnant.

Apart from a few times, she has called them out on their BS when she was not used to it and was miffed because of the grossly intrusive speculations, she does not acknowledge them now.

She’s been private about it. So, every time that pregnancy assumptions begin to take off, she stays silent on it and leaves people wondering. But since she’s private, does she even have a boyfriend?

Well, turns out that Cecily Strong does have a boyfriend. The SNL veteran is not single. It would be disappointing for us if she was because one cannot be that funny just to be single.

The actress came into popularity when she joined Saturday Night Live in 2012 and since then has managed to garner mainstream fame, but has kept much of her life private. Her dating life was also pretty much inaccessible. But that was until she published a memoir This Will All Be Over Soon in August 2021.

In the memoir, the comedian sheds light on her current boyfriend. It’s a guy named Jack. She met him at a Christmas party in 2019. He could be a gift to her from Santa Claus. As she writes in her memoir recalling the time she met her beau, at the party, Cecily talks to a man with a mustache. Apparently, he’s very cute.

They make a small conversation but since Cecily Strong has social anxiety plus, she is quite tired and drunk, she doesn’t remember much of what she talked about with Jack. But based on what happens next (he goes to her home), I think the conversation must have gone something like ‘hey, you seem nice, would you like to spend more time with me’ or ‘can I crash on your couch for tonight’, or something along those lines.

Like she shares about him further in the book – the next morning, Cecily’s a bit shy. John’s shy too (maybe by that time, alcohol had dried out from their system and they registered that they were in the presence of a stranger they met just the night before) but a little less than her.

He doesn’t ask for her number but rather he offers to give her his number. ‘Can I give you my number?’ he asks Cecily Strong and she hands him the pink-flamingo pen her psychiatrist gave her that week (by this time, her memory has come to a sharp focus) and she finds an old receipt where he writes his number and his name ‘Jack’ on the back.

And the rest is history. We can deduce that Cecily liked him because she obviously called him and then they started going out. After dating for some time, they formally began calling each other boyfriend and girlfriend instead of just some guy or girl they are seeing on International Women’s Day 2020.

They went official that day after they watched the U.S. Women’s National Team play against Spain in the SheBelieves Cup. The game must have been really non-casually romantic!

With this kind of intense concern, we can assume that the relationship is indeed going well. What started as a one-night stand really blossomed into this beautiful relationship.