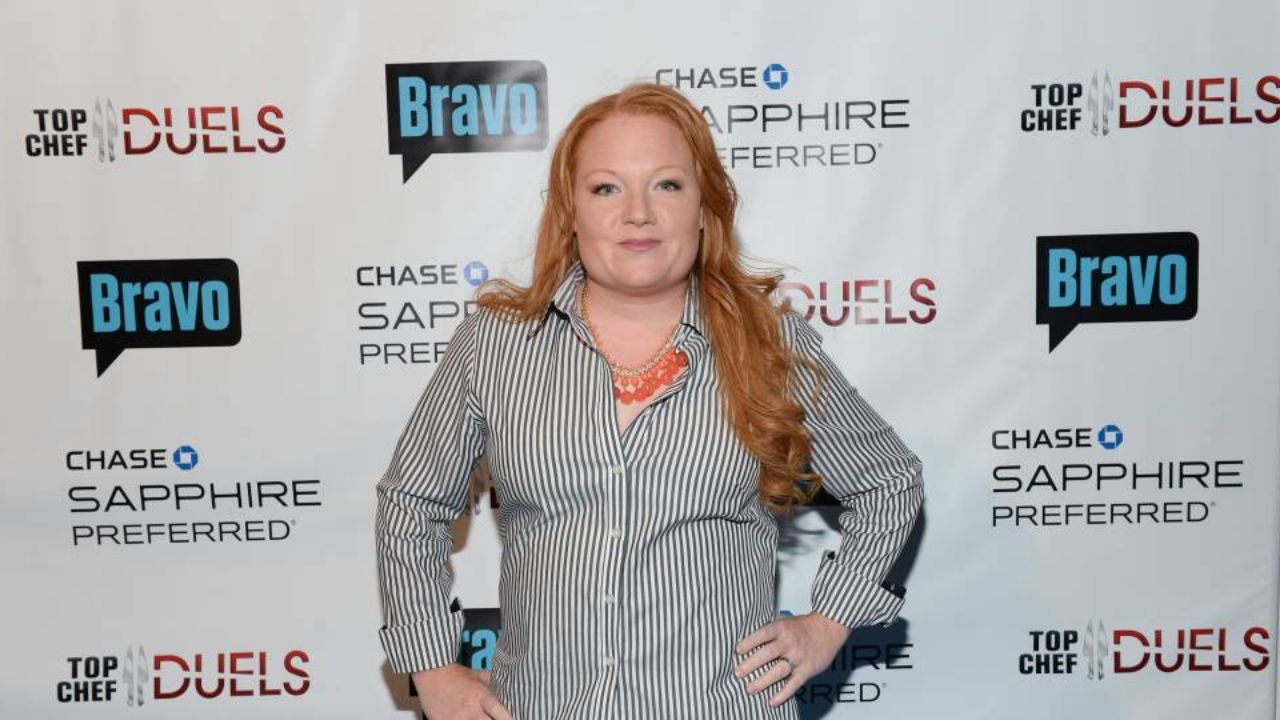 Tiffani Faison divorced her former wife Kelly Walsh in 2020. The chef’s relationship queries have increased after she defeated Brooke Williamson to win the title of Tournaments of Champions Season 3. Fans have been curious to learn more about Tiffani’s married life with her partner/spouse/husband. Tiffani Faison and her ex-wife Kelly Walsh departed with a divorce two years ago. Go through the article to know more about Top Chef Tiffani Faison’s relationship status in 2022.

Tiffani Faison is a well-known restaurateur and celebrity chef who is well recognized as a judge on the Food Network show Chopped. Faison has been a finalist for the James Beard Award for Best Chef four times. She was a contestant on the first season of Top Chef and now runs her own business.

Faison’s agency, Big Heart Hospitality, owns eateries such as Sweet Cheeks Q, Orfano, Fool’s Errand, Bubble Bath, Tenderoni’s, Dive Bar, and Tiger Mama. She recently added another achievement to her portfolio after winning Season 3 of Tournament Of Champions. People are praising her for her flawless performance and for winning the judges’ and fans’ hearts.

Her relationship has returned to the limelight as a result of the chef’s appearance on the show. As she divorced her wife, fans seek more information about her relationship. Here is everything we know about Tiffani Faison’s divorce.

Previously, we touched on Tiffani Faison’s weight loss and net worth.

Chef Faison and her ex-wife, Kelly Walsh separated in 2020, ending their relationship. They were business partners as well as a life partner. Faison struggled after their divorce since they had been together for so long.

Tiffani and Kelly met at an industry party in 2007 and instantly fell in love. Walsh graduated from the University of Massachusetts in Boston with a bachelor’s degree in management. She has almost a decade of experience in the business sector and a lot of information.

Kelly was also honored by the Boston Business Journal with the Under 40 Honoree 2018 award for her achievements. Furthermore, the Boston Globe awarded their restaurant Restauranteurs of the Year in 2019.

Tiffani claimed to be bisexual at first but then confessed that she is a lesbian. Tiffani has been a strong advocate for LGBTQ+ and HIV/AIDS groups and has spoken out against numerous societal stigmas.

Faison is also a member of the Women Chefs & Restaurateurs Board of Directors, as well as the Boston Alliance of Lesbian Gay Bisexual Transgender Queer Youth. Her success has inspired many others to take a fresh look at their sexuality.

She has been a member of a variety of television shows during the course of her career, which has spanned many years; she appeared on Top Chef. She was a pick on one of several beat the select episodes on the popular reality show Chopped.

Tiffani Faison looks to be single following the end of her relationship with her partner Kelly Walsh. Since then, she hasn’t been able to overcome her anxiety in any subsequent relationship.

It looks as though the talented cook is dedicating her entire attention to her profession. She was born in Germany to an American father and mother; her father was in the navy at the time and deployed in Germany. She has traveled to several places during her life.

Her family relocated to California while she was in high school. She is currently the owner and operator of Sweet Cheeks Q. Her restaurant is quite fashionable and well-known for its delectable and wonderful food.

Tiffani Faison has almost 30,000 Instagram followers under the handle (@tiffanifaison). She’s been spotted sharing videos of herself cooking and having a good time with her friends. She is also a great supporter of her coworkers in the kitchen.