Chloe Lattanzi’s Plastic Surgery: The Daughter of Olivia Newton-John Before and After Cosmetic Surgery! 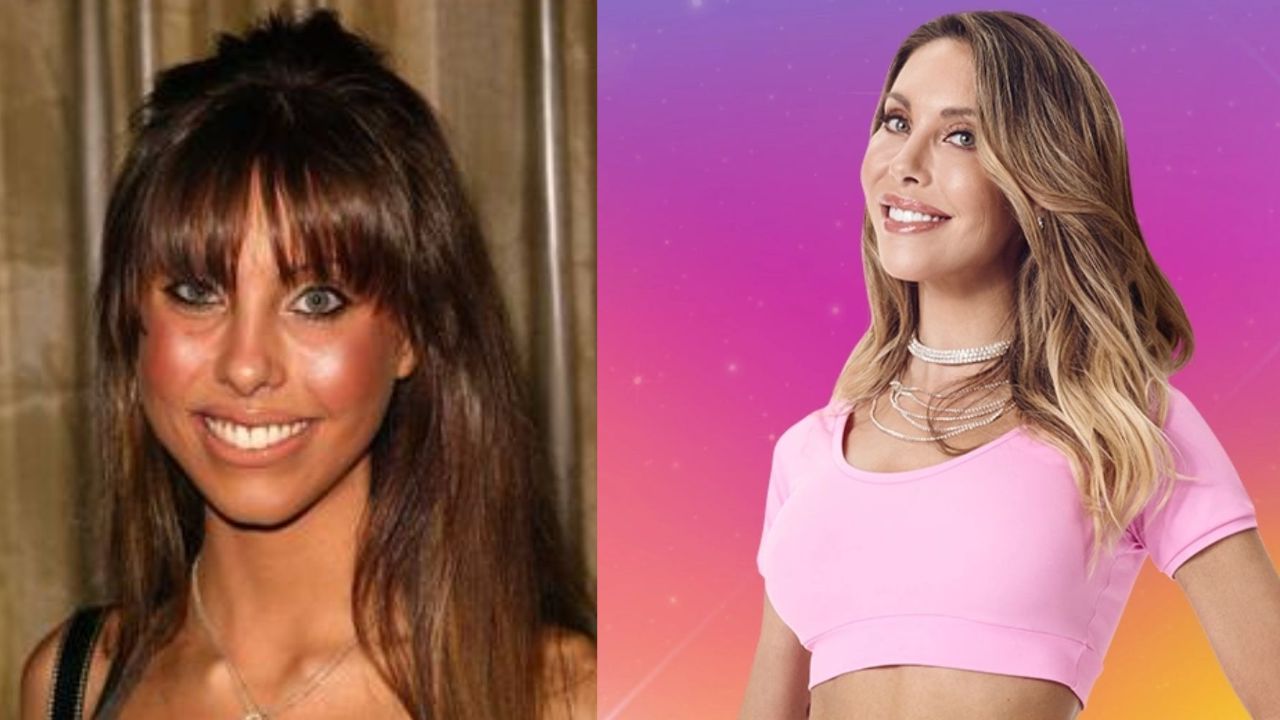 Chloe Lattanzi’s plastic surgery includes lip fillers, facial fillers, and two breast augmentations. The daughter of Olivia Newton-John was believed to have had Botox, a nose job, and rib removal surgery as well, the latter of which she has denied. Chloe Lattanzi has been very open about regrets she had about her plastic surgery.

Chloe Lattanzi is an American singer and actress who was born to the Hollywood icon Olivia Newton-John and Matt Lattanzi. She is the only child of the late actress. She has made an appearance in several movies, including Dead 7 and Sharknado 5: Global Swarming. In the latter, she appeared alongside Olivia. She has released a single album called No Pain and has appeared in Australia’s Dancing With The Stars.

Chloe Lattanzi, as a child of Olivia Newton-John, grew up in the public eye so, photos of her when she was young are easily accessible on the internet. So, most people are aware of the major physical transformation she has had which means that plastic surgery speculations about her are never not around.

Previously, we touched on the plastic surgery efforts of Jaclyn Smith and Barry Manilow.

Chloe Lattanzi Before Plastic Surgery: Check Out The Photos of Olivia Newton-John’s Daughter When She Was Young!

Chloe Lattanzi (@chloelattanziofficial) has revealed that she has undergone plastic surgery including lip fillers, facial fillers, and two breast augmentations. She is also speculated to have had Botox, a nose job, and a rib removal surgery, the latter of which she has denied.

Chloe Lattanzi, the only daughter of Olivia Newton-John, has completely changed the way she looks. People were reminded of this once again after she posted a photo tribute in honor of her mother Olivia Newton-John after her demise. She looks very different from the way she did when she was a teenager and it was not a natural growth or transformation because plastic surgery is just so obvious and puberty simply cannot be blamed always. So, the speculations about what work she has had were crazy and over-the-top.

In 2017, in one of those crazy speculations, it was reported that Chloe Lattanzi had undergone approximately $415,000 worth of plastic surgery in an attempt to achieve that ‘Barbie Doll’ body. An Australian publication New Idea came up with those reports where they claimed that she has had a nose job, multiple breast enhancements, fillers, and Botox.

Apparently, a ‘source’ revealed to the publication that Chloe Lattanzi was totally obsessed with getting a Barbie doll body and nothing was ever quite good enough for her. The insider also told that her mother, Olivia Newton-John was ‘desperately worried’ about her daughter’s obsession with body image.

New Idea backed their claims of several plastic surgery procedures that Chloe’s had with the opinions of a US surgeon Dr. Tahl N. Humes who suspected that Chloe had several breast augmentations and liposuction and wrote that a family insider told them that ‘some friends are whispering she got a rib removed.’

The Australian publication then made rough calculations and reported that all the suspected plastic surgery that Chloe Lattanzi had gotten would cost approximately $415,000, with alleged bottom surgery and maintenance would amount to a hefty $66,000.

Shortly after those reports went viral, Chloe Lattanzi decided that she was going to put an end to those extra and sometimes, fictitious assumptions (though inherently true) and set the record straight about the procedures she has had over the years.

In an interview with Woman’s Day magazine, the actress opened up about all the plastic surgery she has had, which included two breast augmentations, lip implants, and fillers all of which did not go very well as she had hoped. She shared that her first boob job had gone botched due to which she had to get corrective surgery again and the lip fillers looked ridiculous on her so she got them removed.

Not only did the lip implants look ridiculous, the first boob op I had in Australia when I was 18 left me looking mutilated.

Chloe Lattanzi also candidly said that she was in a much better place by then and her mother Olivia Newton-John had always been supportive of her decision of getting plastic surgery when she was not in a better place regarding her body image issues. She said that she had gotten a second boob job to correct the first one and was happy with the results.

Now I’m a 32DD (10DD), love my body and love showing my new boobs off. Mum supported my surgery decisions because she knew how unhappy I was before.

Chloe Lattanzi also took the interview to discredit the rumors about her having a rib removed in order to make her waist appear smaller. She rubbished those rumors as an ‘absolute lie’  and said that she had tried the popular waist training trend which is why her waist looked smaller.

I’d never dream of removing a vital part of my anatomy. I wear a waist trainer and work out to stay in shape.

This was not the first time Chloe Lattanzi was opening up about her plastic surgery. She had previously revealed that she had dabbled with fillers in the past and was still kind of dabbling in it in a more natural way. She said that she had a do-it-at-home product that used a suction technique to help the lips to swell up which was the secret behind her plumped pout.

Chloe Lattanzi further explained that she just enjoyed creating an even more dramatic effect even when her lips were already large as a result of getting lip fillers years ago.

OK I know I already have big lips. I got injections years ago and they just stayed big lol!