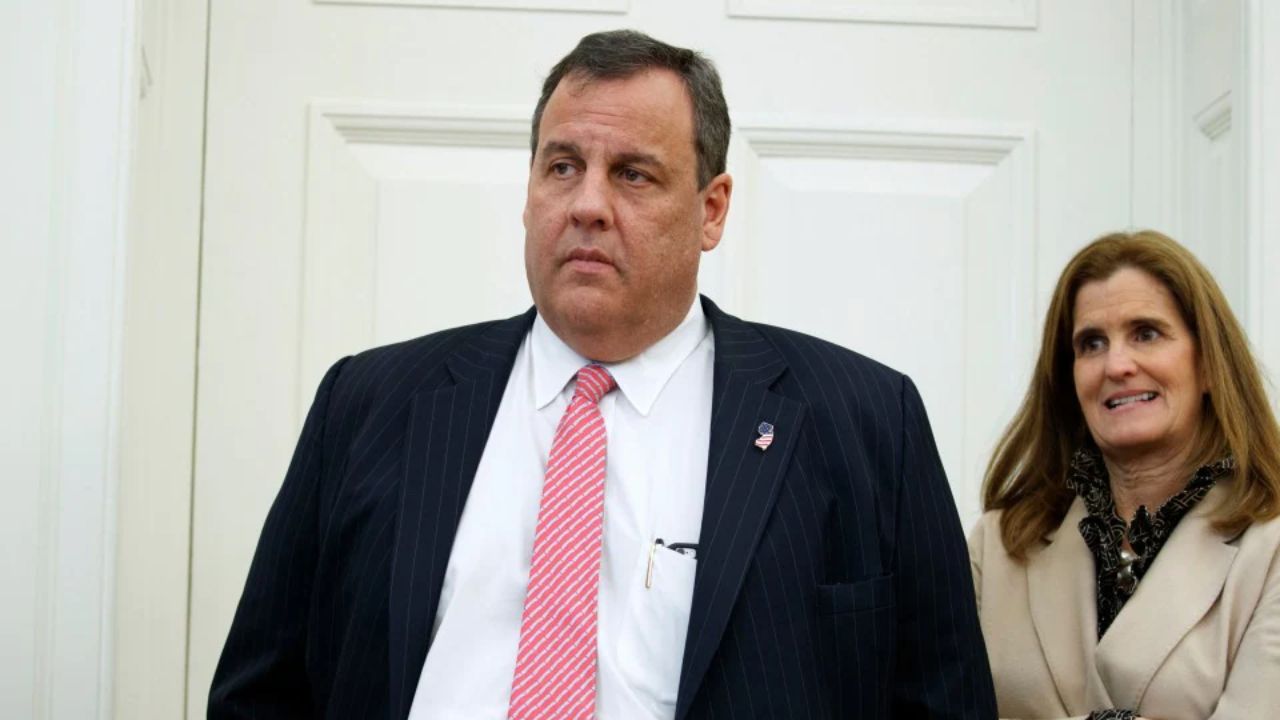 Chris Christie has always been hounded for his weight gain throughout his career in politics. He used to be 322 pounds and after he got weight loss surgery, Chris Christie shed 86 pounds and dropped to 236 pounds.

Chris Christie is an American politician, lawyer, political commentator, lobbyist, and former federal prosecutor who has served as the 55th governor of New Jersey from 2010 to 2018. He won the 2009 Republican primary for Governor of New Jersey in 2009 and was re-elected by a wide margin in 2013.

In June 2015, he announced his candidacy for the Republican nomination in the 2016 presidential election and subsequently, suspended his candidacy in February 2016. He registered as a lobbyist in 2020.

Previously, we touched on the weight gain efforts of Harnaaz Sandhu and Jamie Lee Curtis.

Chris Christie (@chrischristie)  is no stranger to dehumanizing and discouraging insults about his weight gain. No matter what he tries to do or say, people always drag him down by hurling fatphobic remarks at him that are always unrelated to whatever the politician is speaking of at the moment and grossly out of line.

When it came to Chris Christie, people always ditched his professionalism and personality and reduced him to just his weight. Nobody ever passed on passing snide remarks and fat-shaming comments on him even when he was just doing his job.

In 2011, columnist Eugene Robinson called Chris Christie extremely obese and backed up calling him that with evidence he showed by citing medical guidelines established by the National Institutes of Health.

As per David L. Katz, a director at the Prevention Research Center at Yale University’s School of Medicine, Chris Christie had a body mass index of about 45, which would put his weight at about 322 pounds in 2011. He stands at a height of five feet eleven inches. This was estimated looking at his photos from 2011. That is apparently considered to be extreme obesity.

Chris Christie’s obesity has caused him immense troubles, apart from the health complications that come with being overweight, because of how people bullied him for it. All throughout his entire political career, he was always followed by disgusting comments on his body and weight.

Everything he did was ignored and sidelined only to make some unnecessary and irrelevant remarks about his weight and shut him up like anything he did or said had no value to it just because he was fat.

Chris Christie had been the subject of several jokes by late-night talk show hosts and criticism from constituents and others. He was also gifted a couple of hundred books, pamphlets, and stuff like that by complete strangers that we were all about how to lose weight.

Needless to say, all the fat-shaming and bullying affected the former Republican Governor of New Jersey. It got to him, made his existence miserable, and hurt his self-esteem. He had enough of it, so he took a drastic step and decided to undergo weight loss surgery in 2013.

Chris Christie had a lap-band procedure done in February 2013. It is a procedure in which a silicone band is placed around the stomach to discourage overeating.

It is a fact of great irony that this move of his, which he said was concerns for his health and family, and had nothing to do with politics, was looked at from a political point of view. There were people who seemed to think that he was relatable to a lot of people because he was fat and now that he did the surgery and lost weight, he had also lost that everyman appeal.

After all, his brand was his heft. And in choosing to shed all those pounds that were bound to be a liability for his health for the long term, he was alienating a lot of potential voters.

After the surgery, Chris Christie shed about 86 pounds. Looking at his photos from 2014, David L. Katz estimated that Christie appeared to have dropped to a BMI of 33,  and he was probably roughly 236 pounds.

According to the doctors, the weight loss surgery was successful, and 86 pound weight loss was on track and, he would be losing much more weight over time.

Also, Chris Christie’s cardiologist Rachana Kulkarni revealed that in addition to having the lap-band surgery, he had also adopted a healthy lifestyle including a healthy diet and regular cardiovascular exercise regimen.

Opening up about being targeted for his weight, Christie said that he used to find those weight remarks hurtful, but now he was only tougher because of it.