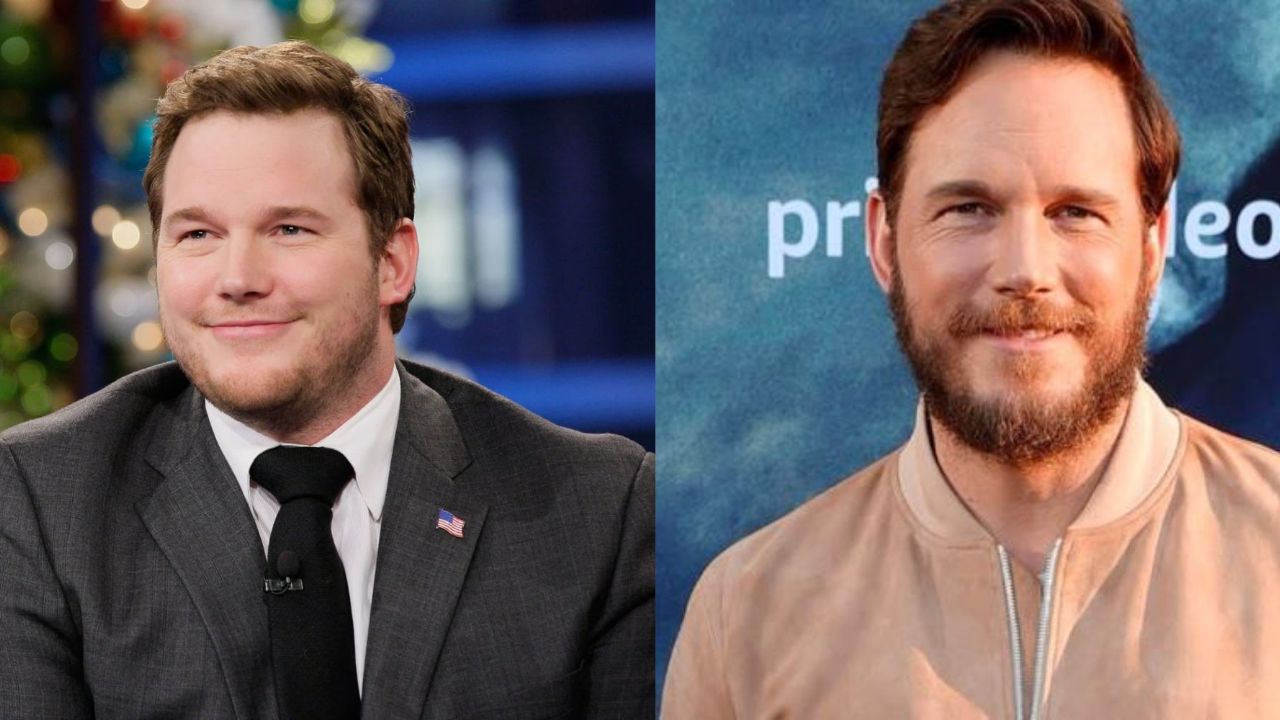 Chris Pratt, mostly renowned as Peter Quill in Marvel’s Guardians of the Galaxy, might have undergone plastic surgery to fix the shape of his face. Some fans believe he might have some work done on his nose. However, The Terminal List star has neither accepted nor denied the rumors. Follow the article to know more about Chris Pratt’s plastic surgery rumors.

Chris Pratt is a well-known American actor who skyrocketed to stardom around the world for his outstanding roles in movies including The Lego Movie, Guardians of the Galaxy, and Jurassic World.  For Pratt, making his acting debut was a breeze compared to other actors who have a difficult time entering the industry.

Chris Pratt was working as a waiter when actress and director Rae Dawn Chong noticed him and gave him a part in her directorial debut, Cursed Part 3. His major break came in 2014 when he played the lead roles in two hugely popular, commercially successful movies: the computer-animated adventure comedy The Lego Movie and the Marvel Studios superhero movie Guardians of the Galaxy.

Chris quickly followed it up with Jurassic World, which went on to become one of his most commercially secure films to date after grossing $1.6 billion at the box office. He has become one of the important and funniest characters in the MCU. Recently, he made an appearance in Thor: Love and Thunder. Similarly, his new series, The Terminal List, was also released on July 1, 2022, on Amazon Prime.

Previously, we touched on the plastic surgery efforts of Nicolas Cage and Zoe Kravitz.

Chris Pratt’s Plastic Surgery: The Marvel Star Might Have Undergone a Nose Job; Why Does His Face Look Different Now?

Both Chris Pratt‘s skill and personality can be credited for his recent success as an actor in blockbusters. Even though he was initially cast as a temporary character in Parks and Recreation, he was promoted to a regular cast member because he was already a charming and skilled guy.

His popularity today, however, is very different. Those who have followed Pratt’s career know that the actor has undergone a significant physical transformation. This is when many fans believe he might have undergone a few plastic surgery procedures.

Years ago, Chris Pratt (@prattprattpratt) appeared to be a different guy since he was quite overweight. Finally, he has significantly regained his ideal shape. The majority of people think Chris Pratt’s dramatic weight loss has something to do with plastic surgery. They doubt that the attractive actor can lose weight quickly by working out in the gym and having a disciplined diet.

There is, of course, weight loss. But everyone is aware that this took place in order for him to fulfill his role as the main character in Guardians of the Galaxy. Considering that he is also tall, his new body fits him extremely well. With his lead role in 2015’s Jurassic World, it is enough to argue that Pratt truly needs to change his appearance in order to maintain his status as a leading man in significant Hollywood productions.

Others are speculating as to whether Chris Pratt managed to attain his new appearance naturally. There are rumors that the actor may have undergone surgery due to his sexier appearance. Additionally, his face has changed in some way, changing how he appears on the screen. His facial skin appears to have tightened and his features are more emphasized, giving him a more masculine appearance.

There are rumors that the actor has undergone a rhinoplasty treatment as a result of the change to his face, which would explain the actor’s sharpened facial structure. Comparing his before and after pictures, Pratt’s new nose is more clearly defined and has a somewhat shorter tip.

However, these allegations are unofficial, and Chris Pratt himself has never spoken about the rumors. People can currently only speculate as the actor hasn’t responded to the rumors.

With the release of Thor: Love and Thunder, Chris Hemsworth reprises his role as the Asgardian god for the first time since 2019’s Avengers: Endgame. The Guardians of the Galaxy have also returned after three years, although with significantly reduced roles.

However, Peter Quill himself, Chris Pratt, has you covered if you’re itching for more Star-Lord/Thor material after watching Love and Thunder on the big screen.

The Jurassic World Dominion actor shared a bromantic behind-the-scenes photo of himself hanging out with Hemsworth on the set of Taika Waititi‘s film on Instagram. Pratt took an opportunity to thank the cast and crew of the movie in his caption. He wrote,

“Nobody on Earth is more right for Thor than this man,” Pratt wrote. “What a stud. What a star. What a movie!!! Forever grateful. Thanks to Taika for including us! Thanks to everyone in Australia who took such good care of us. Sprint to the theaters and see what everyone is calling the best Thor yet!!!”

While it’s too soon to predict where Hemsworth will appear next as Thor, we are certain of Pratt’s upcoming appearance as Star-Lord.  Guardians of the Galaxy Holiday Special, which will air in December, and Guardians of the Galaxy Vol. 3 will be released in theaters in May. But since that signals the end of the group’s journey, it very well could be Pratt’s final appearance in the MCU.