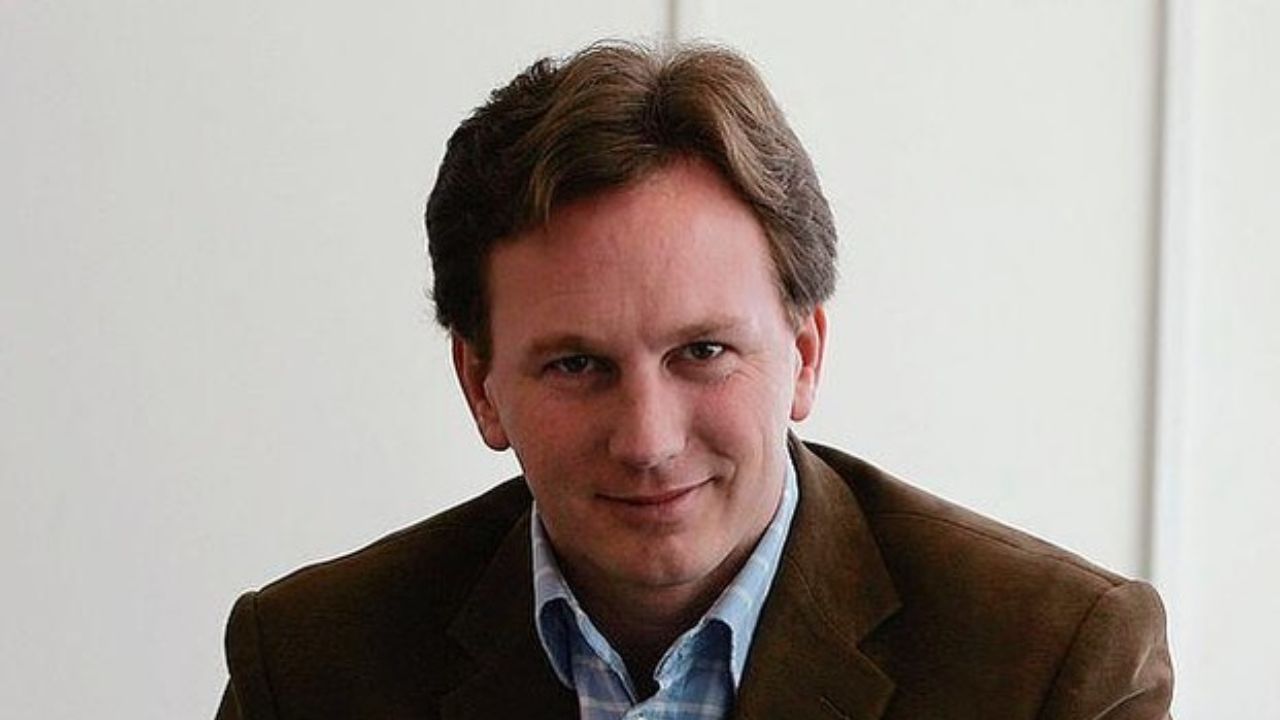 Christian Horner from Formula 1: Drive to Survive on Netflix is estimated to have a net worth of £38.1 million ($50 million). Starting his career as a race driver and retiring at 25, he got into team managing. Christian Horner has been a team principal of the Red Bull F1 team since 2005, which reportedly pays him a salary of $10 million a year. He recently extended his contract until 2026. As for his house, Christian Horner has two family homes in Oxfordshire and Hertfordshire.

Christian Horner is the British Team Principal of the Red Bull Formula 1 team. He has served the team since 2005 which, under his leadership, has won nine world titles.

Horner – who features on Formula 1: Drive to Survive on Netflix – began his career in motorsport as a racing car driver in 1991 after which he formed the International Formula 3000 team Arden International Motorsport in 1999. Slowly, he transitioned into a team manager.

How Much is Christian Horner’s Net Worth?

Christian Horner (@christianhorner), a noted personality in the field of racing cars, leads a lifestyle of great comfort as well as luxury. He has successfully amassed a great fortune since he started working till now to allow him to live life how he sees fit.

So, what is the number that Christian has made till now that guarantees his luxurious way of living? There are few people who do not want to know. But, we have got the figure for you.

As reported at the latest in 2022, Christian Horner has impressively accumulated a massive net worth of £38.1 million which comes to be about $50 million.

Christian Horner, who features on Formula 1: Drive to Survive on Netflix, was born on 16 November 1973 which makes him 48 as of now. He began his professional career as a car racer after he won a Formula Renault scholarship in 1991, after already having started his racing career in karts.

So, till now, he has been working for about 30 years. In the thirty years since he started his professional career, he has made £38.1 million, which is very remarkable.

However, Christian Horner who was appointed Officer of the Order of the British Empire (OBE) in the 2013 Birthday Honours for his services and contributions in the field of motorsport, has earned his wealth not only from a career in car racing.

In fact, much of his net worth comes from being a team manager. He did retire from competitive driving at the young age of 25 and went to the management side in the same field immediately after retiring. So, to be more precise, it is not hard to tell what he earns is mostly from managing the teams.

As for his short-lived racing career, after getting started in 1991, Christian Horner represented Manor Motorsport in the 1992 British Formula Renault Championship and finished that season as a race winner and the highest placed rookie.

After that, he did British Formula Three for 1993 and finished second in the Class B Championship for P1 Motorsport (won five races) and then moved to the Fortec and ADR teams in 1994 and 1995. Next year, he went to the TOM’S team in 1996. The same year, he also raced in British Formula Two.

In 1997, Christian Horner formed his own team – the Arden racing team and stepped up to Formula 3000. When asked how he formed the team, he told that he founded the team on borrowed funds, which included a loan from his father. He also convinced Motorsport founder Roly Vincini to take on the role of his race engineer.

From Helmut Marko – head of the Red Bull Junior Team who was one of his rivals as a manager in F3000, he bought a second-hand trailer for the team. He was slowly transitioning into a team manager already long before he quit racing.

Next year, he stayed in F3000 and Kurt Mollekens, who displayed good speed and topped the competition in Arden at one point, joined Arden the same year.

Anyway, he decided to ditch car racing for good when he came to the realization that he was ‘not capable of replicating the level of commitment displayed by Juan Pablo Montoya after he followed him through the circuit’s high-speed first corner during a pre-season test at Estoril.

He then shifted his entire focus on Arden, which competed in Italian F3000 in 2000 and won three races and finished second in the Championship. Arden won the Team Championship in 2002 and 2003. In 2004, the team won eight of the ten championship rounds.

In 2005, Red Bull appointed Christian Horner as the principal of the Jaguar F1 Team, which made him the youngest team leader recorded in professional racing at 32 years old. In 2006, under his leadership, the team managed a podium finish in the Monaco Grand Prix despite their vehicle’s unreliability.

In total till now, Red Bull has won five World Drivers’ Championships and four World Constructors’ Championship with Christian Horner under his management.

His position as a team manager at Red Bull reportedly pays him a salary of $10 million per year. In December, he was reported to extend his own contract until 2026 in a deal which is precisely reported to be worth £7.62 million a year.