Christina Hall’s Plastic Surgery: Did The Flip or Flop Star Have Botox and Fillers? 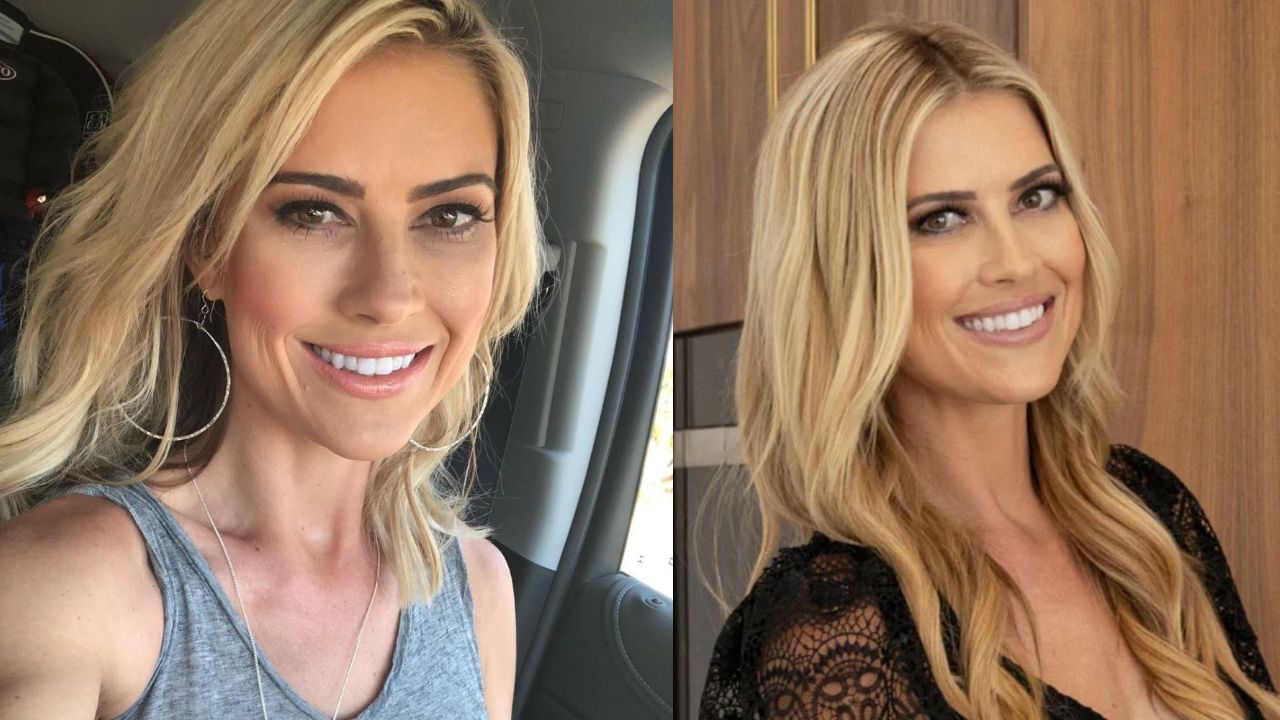 Christina Hall (née Haack) is an American real estate investor and television personality who is best known for co-starring on HGTV’s show Flip or Flop alongside her ex-husband Tarek El Moussa. She currently has her own HGTV show titled Christina on the Coast.

She is currently also the topic of discussion about plastic surgery. People have noticed that she looks far too young for her age but is still natural. They wonder if she is all-natural or if she has had work done. Read to find out more about Christina Hall’s plastic surgery!

There are more interesting plastic surgery stories of Krista Allen and Super Dave for you to check out.

Christina Hall’s Plastic Surgery: Fans Wonder If the Flip or Flop Star Has Had Cosmetic Work Done to Look Younger Than Her Age!

Christina Hall‘s (@thechristinahall) appearance has fans wondering whether she has had plastic surgery to look like that or whether she maintained her body and skin to keep herself looking so young and fresh. Some fans think that though it may not look like it, she has had subtle work done. They believe that she has had just the right amount of Botox and fillers.

Anytime a celebrity makes headlines or makes some news, plastic surgery and whether they had gotten it or not becomes the hot topic of discussion. It really does not matter about their age group. Even the youngest people who have not reached even 20 are subjected to it. So older ones obviously have it coming, especially if they don’t look their age and look very young.

Likewise, Christina Hall has also become the latest target of plastic surgery discussion. And the reason is she made the news and she is old (-er that what she looks like) but looks not her age and very young. Still, they don’t just speculate that she has had cosmetic procedures but they wonder if she has had any because not only does she look too young for her age, but she also looks natural.

Well, Christina Hall does not have any of the above-mentioned features – no smoothest forehead, no puffy face, not too tight cheeks, and no high eyebrows. Yet, she still looks so young. Could it be plastic surgery? It sure doesn’t look like it. But it could be because the signs people are used to seeing for cosmetic procedures are actually the signs that someone went overboard and botched plastic surgery. Maybe Christina got the best work done, which is to mean subtle which is to mean it has worked its magic without coming in sight.

Even if it’s the subtlest and most perfect plastic surgery, Christina Hall more than likely has not had any major invasive procedure done but mostly stuck to non-invasive ones like Botox and fillers, which she got injected in just the right dose. However, until she comes forward and talks about it, we cannot be absolutely sure.

Christina Hall to No Longer Feature Her Son Hudson on Instagram!

You won’t be seeing much or any of Christina Hall‘s youngest kid Hudson on her Instagram page anymore. We have explicit words from her about that. She recently shared a family photo of herself, her husband Josh Hall, and her three kids Hudson, Brayden, and Taylor, celebrating Thanksgiving. It was a great picture except Hudson’s face was covered with an emoji.

When fans wondered why Christina Hall did what she did, she explained that she was not going to post photos of her son Hudson and make him a part of her social media because doing that became a point of legal contention between herself and her ex Ant Anstead. She is currently battling for the custody of their child with Anstead who had accused her of exploiting Hudson by using him in social media ads.

Just a few months ago, Christina Hall made an Instagram post where she said how mentally exhausting it has been for her how,

Hudson’s father has made it clear via his public court filings he is using Instagram to rate the kind of parent I am, since that is the only access he has to my personal life. This has been the case since July 2020. This is unnecessary pressure for a platform that is supposed to be used to share moments chosen, rather than a judgement tool…especially since this is a very small fraction of my personal life as the rest is kept between me and my family.

However, when her followers pointed out that she was never told not to post Hudson’s photos and Ant Anstead still does, Anstead’s fans commented that it was less about the photos and more about the use of them in paid advertisements.