Christmas Love Letter Filming Location: Where is the Movie Filmed? 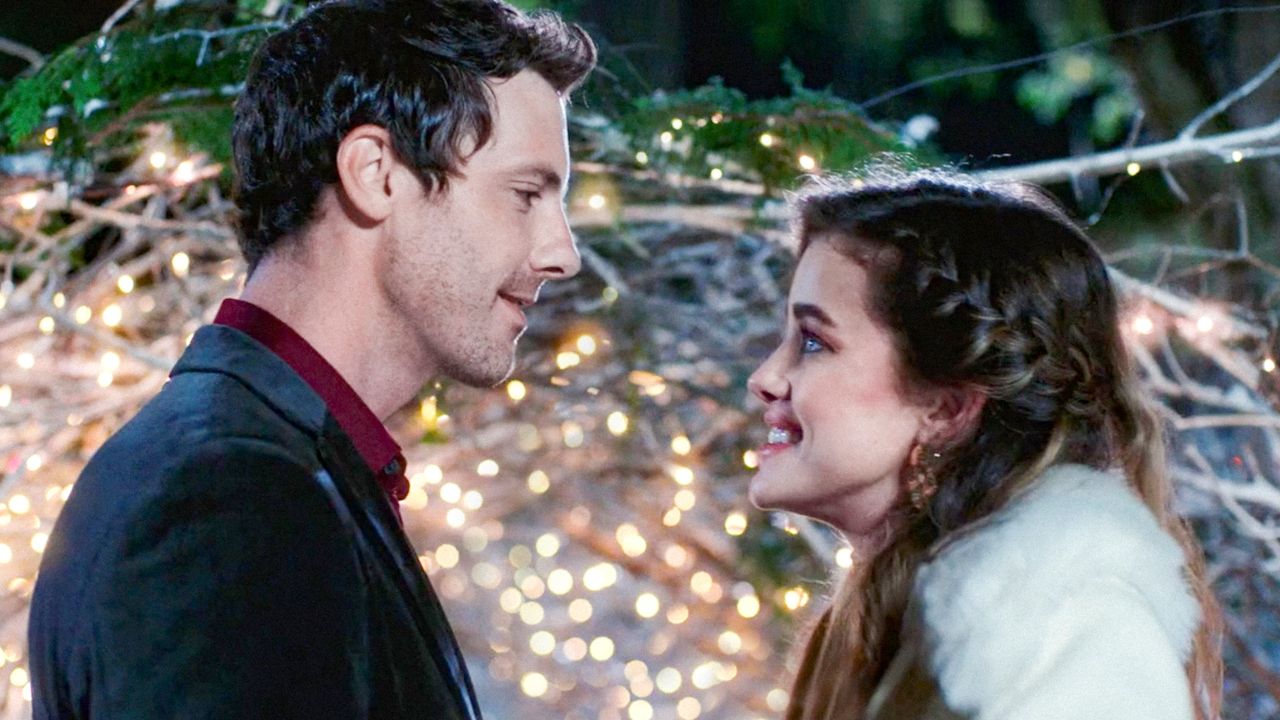 The greatest things to look forward to in holiday seasons, besides the obvious ones, are nothing but holiday movies with their cute stories and majestic scenic backdrop. Christmas Love Letter is one of such movies set in a magnificent city, the buzz of which could be said to match that of the movie itself. The film elected the exquisite Helen, Georgia as the filming location.

Christmas Love Letter is a 2019 romantic holiday film that follows the journey of a young relationship advice columnist, Amalie Hess after she goes to her hometown to find out who the writer of an unsigned love letter she got with a Christmas card sent from her hometown.

Directed by Damian Romay and written by Kelly Peters along with Amy Katherine Taylor, the movie premiered on Lifetime channel, which is famous for its Christmas romance and Holiday special films on Saturday, December 21.

Christmas Love Letter is set in the picturesque Alpine-Bavarian city of Helen, a place famous for its holiday season breakfast and side scenes of the town. So, it can be no surprise that Helen, Georgia was chosen to be the filming location.

The movie prominently features Unicoi State Park & Lodge as the backdrop for holiday festivities, such as a gingerbread house competition and a formal holiday party.

Lifetime’s Christmas Love Letter was filmed by Sunshine Films, a Miami-based movie company according to 921WLHR.

The makers of Christmas Love Letter happened to come across pictures of the place adorned with Christmas decorations and fell in love with Helen and the surrounding area after visiting the place. Sunshine Films then reached out to Helen Mayor Cinnamon Spurlock about using the city as a filming location after the city had removed its Christmas decorations.

According to Spurlock, leaves were starting to pop out on the trees but the film-making team was adamant about their choice for the filming location.

Principal photography of Christmas Love Letter began on April 18, 2019, and wrapped up around 8 May 2019 around the Helen and its surrounding areas inside White Country.

Christmas Love Letter heavily featured a Georgia State Park. Unicoi State Park and Lodge were used as a backdrop for holiday festivities, such as a gingerbread house competition and a formal holiday party. Bill Mish, general manager of the lodge stated that they were excited to exhibit their hospitality onscreen and share the holiday spirit with viewers of Lifetime.

Helen is a magical place to celebrate the holidays, and we’re proud to support the family-friendly destination by offering comfortable accommodations and a free shuttle service to downtown Helen for visitors.

The production team seemed to have established an excellent rapport with the city and the locals, as seen from the praises about the team by Jerry Brown, Alpine Helen/White County Convention and Visitors Bureau Executive Director.

He said that it was wonderful having the film crew in Helen, and revealed that the film crew was great to work with as the crew kept them occupied looking for the perfect location for each segment of the film, which was fun because the county had everything they were looking for.

Filming was done throughout the county. Some of the places included the Sautee [Nacoochee] Center, the city’s welcome center, and a few of the rental cabins throughout the county. Cowboys and Angels Restaurant and Cimmi’s Cafe also allowed the film crew to willingly disrupt their operations during the filming.

Spurlock was glad to share that the filming of Christmas Love Letter in the area boosted the economy of the county. Their expenses for lodging, meals, paying local extras to appear in the film and other production-related items amounted to $542,000.

Brown believed that there would be further economic impact once the movie aired with visitors coming to enjoy Helen during the holidays and throughout the year.