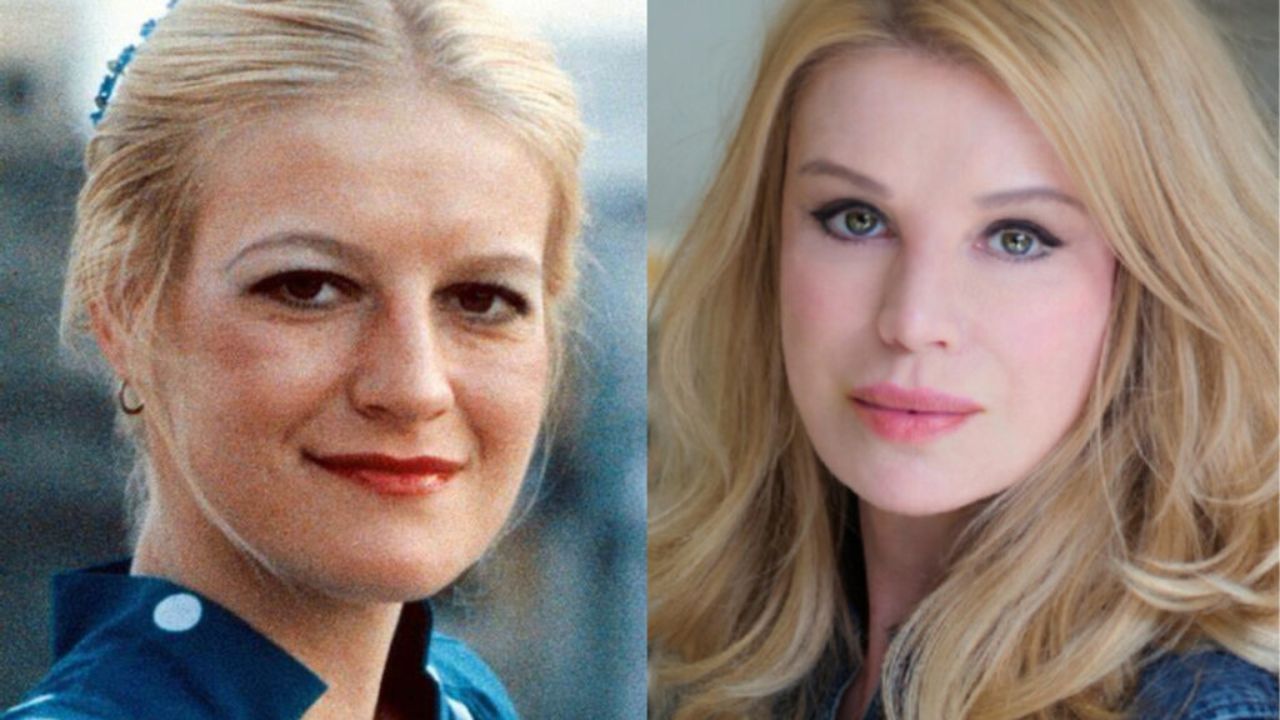 Cindy Jackson previously entered the Guinness Book of Records after undergoing more than 50 plastic surgery procedures to transform from a plain girl to ageless beauty. The 66-year-old wasn’t born with her stunning looks, which she acquired through a series of surgeries. Her younger beauty is the result of multiple plastic surgeries and a full-time commitment to her profession.

Cindy Jackson is a well-known aesthetic consultant, model, author, and television personality. She founded the International Association of Aesthetic Consultants in 2015 to provide people with accurate information and advice about plastic surgeries. She has also written books throughout her career. In 2002, Jackson published Living Doll, and in 2017, she published Cosmetic Surgery & Anti-Aging Secrets. Likewise, she has also modeled for Ivana Trump‘s jewelry line.

The 66-year-old plastic surgery expert was born on April 24, 1956, in Hazard, Kentucky, USA. She attended the Royal College of Art and later went to The Ohio State University. Meanwhile, she never revealed the names or photographs of her adored parents. Likewise, she has also not revealed any information about her siblings or childhood memories.

Cindy Jackson previously held the world record for the most plastic surgery procedures performed by a single person. She now assists people in achieving a natural appearance through surgery. Her fans, on the other hand, are interested to know how she achieved her ageless beauty. They wonder if she has undergone plastic surgery. Well, let’s find it out.

Also, check out the plastic surgery stories of Stephanie Boswell and Lia Michele.

Cindy Jackson has undergone 52 plastic surgeries on her face and body to transform herself from a plain-looking Midwesterner to a true bombshell. She wasn’t born with her show-stopping looks. She bought them later after many surgeries. The TV personality thus entered the Guinness Book of Records as the person who has undergone the most plastic surgery procedures in a lifetime. She has stated that the surgeries she has had have changed her life.

The plastic surgery expert aspired to be like Brigitte Bardot and she had her face and figure altered. She has spent $100,000 on cosmetic procedures, including 14 major surgeries as well as cuts, pulls, peels, and jabs. She’s had routine Botox, five facelifts, two eyelid surgeries, liposuction, tooth whitening, filler injections, and two eyelid surgery.

Similarly, she has also used injectables such as Sculptra, which promotes collagen production and results in younger-looking hands. Cindy, now in her mid-sixties, appears decades younger. Her eyes have been reshaped to appear wider and less tired, and she has a smaller feminine nose, heightened cheekbones, fuller lips, a smaller, more delicate jaw and chin, and a defined waistline.

The 66-year-old aesthetic consultant has been careful to take it slowly, but she has also stated that all she wants is to look beautiful and young but her hands show everything. It is the most vulnerable part of the body for a woman trying to hide her age. However, Cindy’s hands were rejuvenated to minimize her veins and tendons. She was injected with a substance that stimulated collagen production, and her hands appeared to have young tissue. She feels like a young spirit and doesn’t want to look in the mirror and see an old face.

The television personality is finally satisfied with her appearance. She blamed her desire to drastically alter her appearance on her strict father and low self-esteem. She recalled a childhood incident that had profoundly influenced her desire to change her appearance. When she moved to London in the late 1970s to pursue work as a photographer and performer, her personal interest in aesthetics was piqued. Jackson used her inheritance money to fund her total body makeover after her father died in 1988.

Cindy Jackson’s new look is more appealing than her previous one, and she appears much younger than her 66 years. She also has no visible signs of plastic surgery. Similarly, she has become something of a plastic surgery guru after spending so much time under the knife. Jackson now runs a plastic surgery consulting business, charging $540 for an hour of her advice, in addition to publishing two books, Living Doll and Image and Cosmetic Secrets.

In response to her detractors, Jackson provided some rationale for her radical transformation. Because of evolution and medical progress, she does not have to look like her parents. Nonetheless, the results of her plastic surgery have benefited her. She claims to be happier and more at ease with herself. Cindy Jackson has clearly been under the care of some skilled surgeons. Her ageless beauty is the result of multiple plastic surgeries and full-time dedication to her profession.