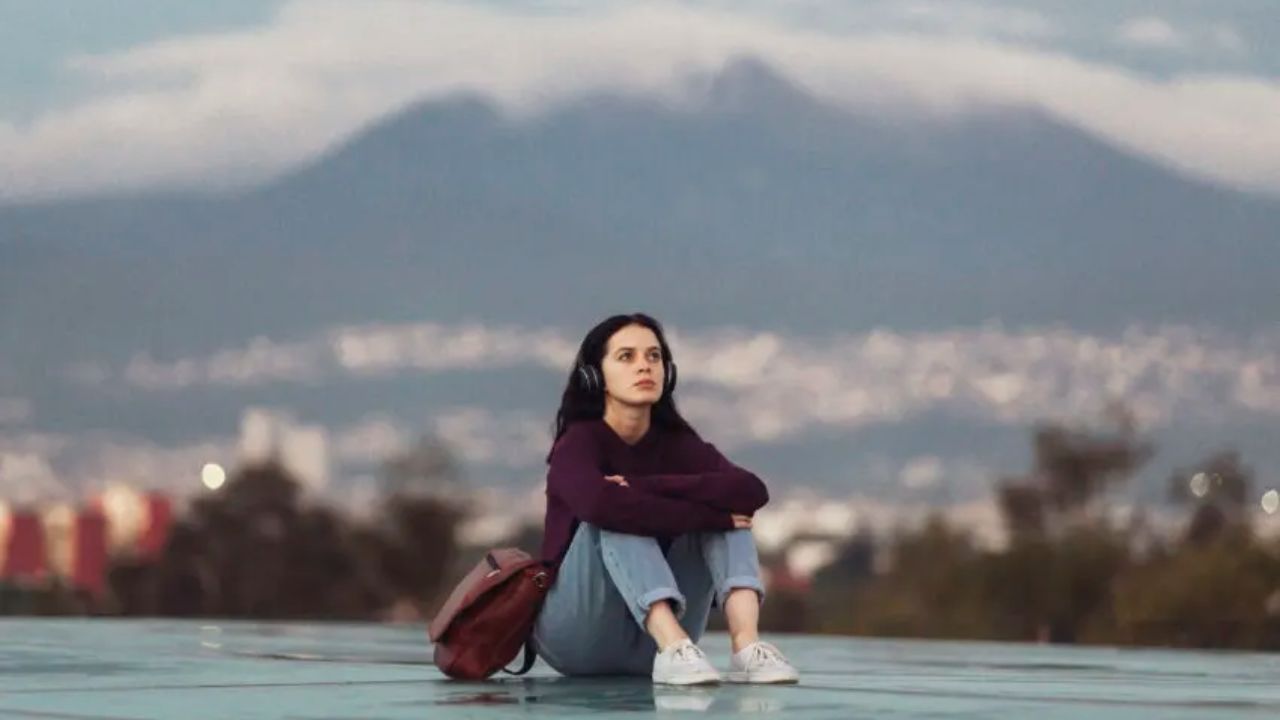 Grab all details of the Control Z season 2 filming location and some intriguing facts about it.

Control Z is one of the popular Netflix teen drama revolved around the story of a hacker who exposes the huge secrets of students. The series is starred by some of the popular casts like Ana Valeria Becerril, Zión Moreno, Michael Ronda, Yankel Stevan, Andres Baida, Luis Curiel, Samantha Acuña and more.

Season one of the Control Z kicked in at 2020 and received fair a rating of 6.9/10 on IMDb, 67% on Rotten Tomatoes from the critics. The series even took home a Produ Award.

After receiving quite good followers, Netflix even announced the second season of the series on May 29, 2020, and recently dropped the trailer of Season 2, two weeks ago.

With that, a majority of the show followers also seemed to be curious to know the filming location of season 2 of the show, which we’ve covered below,

If you noticed the season one of the show was entered shot in Mexico, as a matter of fact, it was produced by Mexico-based Lemon Studios.

So, season 2 of the show is also being shot in Mexico which carries a similar storyline from season 1. The upcoming season will also revolve its story alongside the story of high school students whose personal information gets exposed by a hacker.

The streaming giant Netflix has not revealed much information about the season 2 storyline and its filming location as they have kept it as a secret and intriguing part for the season 2 itself.

Up Next: Netflix Aftermath Filming Locations – Where was 2021 Thriller Filmed?

The season 2 is being directed by Alejandro Lozano and is primarily being released in the Spanish language. With that, another popular Spanish series Money Heist also recently dropped the trailer of its Part 5 Vol.1, which has just broader the want and hype of the Spanish series

For more recent news and updates make sure to bookmark House & Whips.