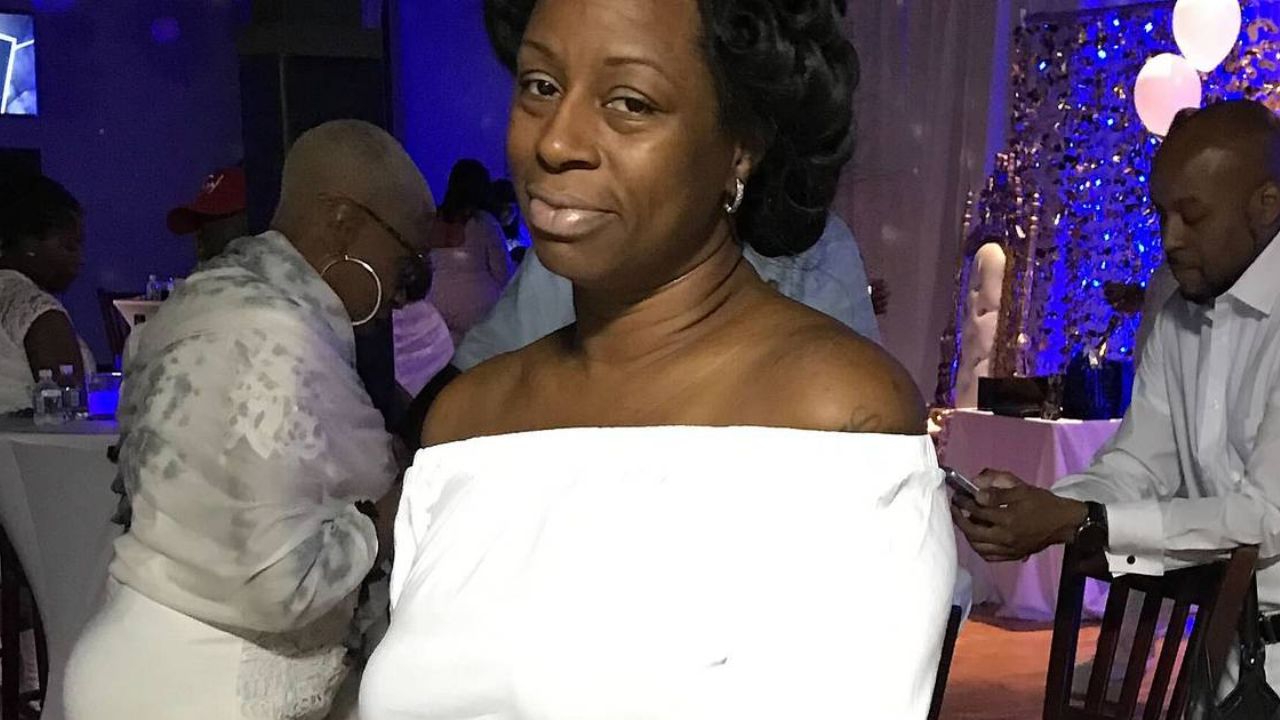 The death of a correction officer named Tandra Bowser-Williams from NYC after a plastic surgery procedure in the Dominican Republic in Dr. Hector Cabral’s clinic has shocked the internet. The 49-year-old had flown from New York to the Dominican Republic to get a Brazilian Butt Lift (BBL) on May 13 one day before her untimely death from a massive stroke. Dr. Hector Cabral, who performed the plastic surgery on her, had pleaded guilty to practicing unauthorized without a medical license.

A new tragic story of how plastic surgery can sometimes be lethal and even end one’s life has come to light. People are unsettled after the news of a woman dying shortly after getting a plastic surgery procedure done at a shady clinic went viral on the internet. The internet is currently raging against the illegal establishment and the unlicensed doctor who performed the surgery. However, the death of the patient is not under investigation. Read for more details!

Previously, we touched on the plastic surgery stories of Courteney Cox and Mary Magdalene.

A correction officer from New York who goes by the name Tandra Bowser-Williams has reportedly died following a plastic surgery procedure on her butt called the Brazilian butt lift (BBL). She had jetted off to Santo Domingo in order to have the work done on her butt on May 13.

By the looks of it, she was quite confident and sure about getting BBL and probably thought she knew what she was doing when she was about to get a surgery performed on her by Dr. Hector Cabral, a man who was indicted in 2011 on two counts of operating beauty spas without a medical license and conspiracy charges. As per her husband Curtis Williams, her exact words to him were, ‘you are gonna love Dr. Cabral’s works.’

The next day, Curtis received a call from United Hearts Clinic, which was a mile away from the place Tandra Bowser-Williams went under the knife, and a nurse informed him that she had suffered a small stroke after plastic surgery. He said to NY Daily News that they had brought her wife out of the medically induced coma so she could unlock her phone and that’s how they were able to get in touch with him.

As he was processing what he was being told about his wife having a stroke when just a day earlier, she, who was as tough as she had always been, was happy (excited about getting plastic surgery) and healthy, he heard in the background the sound of her complaining about her stomach and her butt. His concerns rose after that.

But he, unfortunately, couldn’t get to her soon enough. He did fly to the Dominican Republic immediately but by the time, he had arrived on the Caribbean island to be by her side, she was already dead. He was told by her surgeon that Tandra had had a stroke that swallowed her brain.

Curtis could only think of how sure she had been of Dr. Cabral’s abilities and how he didn’t care one way or another because she accepted his wife the way that she was. If only Tandra had done that too!

Curtis Williams and Tandra Bowser-Williams had been in a marital relationship since 1996. The couple were parents to four children; a biological son and three foster children. All of whom were overcome with grief at her death. Curtis said,

“Everybody is distraught. She was the heart, the lifeline of the family. The heartbeat.”

Not only was Tandra Bowser-Williams’ family saddened to hear of her untimely death, but her colleagues at Anna M. Kross Center on Rikers Island also felt her loss. After all, she was a veteran correction officer of 20 years.

“She was always a good captain, never tried to escape work, always worked in the jails, always worked with inmates,. It’s a real loss. She certainly didn’t deserve this. She was a trooper.”

Needless to say, Tandra Bowser-Williams’ death came as quite a shock to her colleagues and turned the life of her family upside-down. All because she got a BBL from Dr. Hector Cabral, who happens to have a very shady nature and history.

The Shady History of Dr. Hector Cabral: He Had Been Working Without a Medical License!

Hector Cabral‘s clinic had paid for Curtis Williams‘ travel and other funeral-related expenses as well. He footed the bill for the Dominican funeral home that embalmed Tandra Bowser-Williams.

The death of Tandra Bowser-Williams after plastic surgery has the incompetence and greed and fraud of Dr. Hector Cabral all over it. Her death is currently not under investigation but if it were as it should be, Cabral’s scrapes with the law would put a light on what may have happened.

He was previously accused of charging for examinations and consultations in New York without a license. He had operated on at least 10 women in health spas and beauty parlors in Washington Heights without a license and was indicted for it in 2011.

The ‘surgeon’ then pleaded guilty to one count of unauthorized practicing of medicine and paid a fine of $5,000. He also paid $23,055 in restitution. He had made a plea deal to serve no jail time.

Cabral then moved to the Dominican Republic and completed 250 hours of community service there. He opened Centro Internacional de Cirugia Plastica Avanzada where Tandra Bowser-Williams had gone for plastic surgery and convinced many women to come there for discount surgeries.

Though his surgeries had never led to anyone’s death before Tandra, a lot of patients were often left disfigured after he operated on them. They developed dangerous bacterial infections, abdominal abscesses, wound discharge, and fever after the plastic surgery.

The NY Post reported that The New York City Department of Health had warned against “lipo-tourism” in 2017 after eight patients in New York City and two in Connecticut developed serious symptoms and came home with skin infections after getting procedures at Cabral’s clinics.