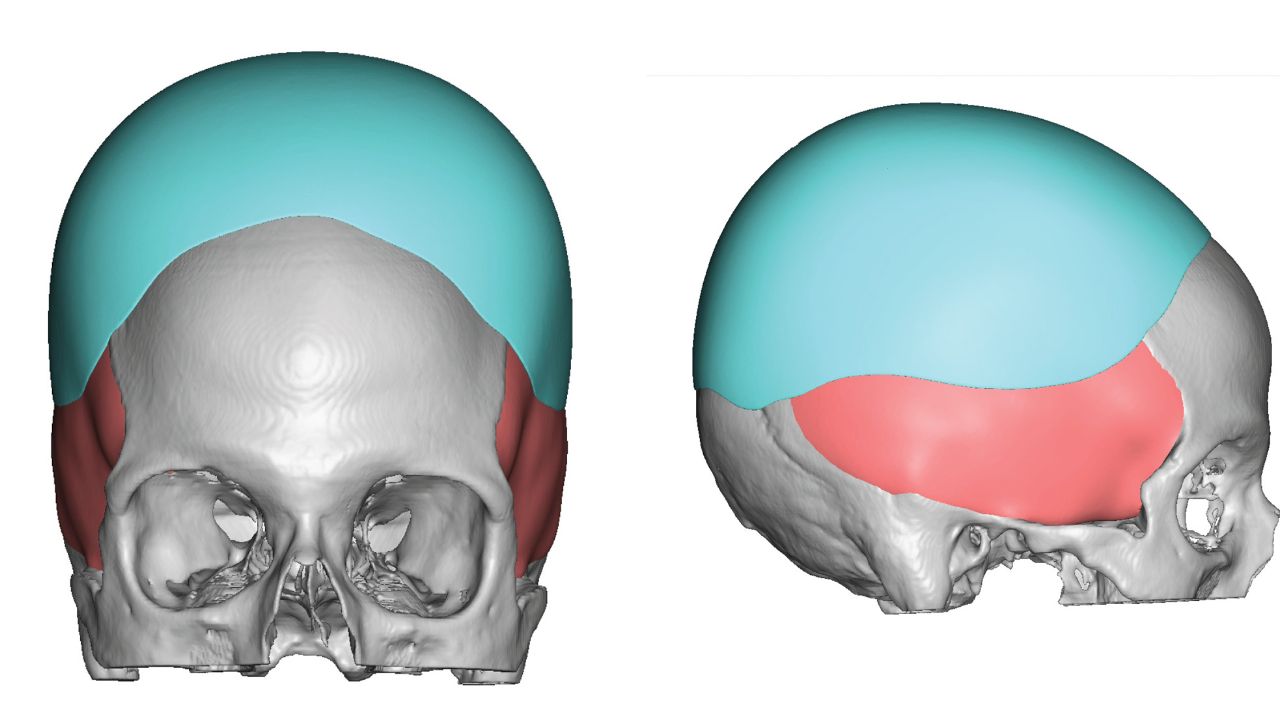 Previously, we touched on the plastic surgery topics of Wayne Newton and Sophie Turner.

Cranial occipital plastic surgery is surgery that is done to alter the shape of the back of the head for aesthetic purposes through skull reshaping. Skull reshaping could be cranioplasty, skull augmentation, or skull contouring. This is a procedure that is performed on patients for more of a cosmetic augmentation purpose than a medical one. It is done to correct any deformities on the skull. A lot of people desire a more oblong-shaped skull which they always don’t have hence, why this procedure will be used to correct the shape and size of their skull to a more preferable one.

As much as unheard of it is but one of the most common aesthetic deformities of the entire skull happens to be the flat back of the head. While such conditions are more common in certain ethnic groups as they are predisposed to it, the shaping is known to occur from sleeping positions in infants. Some people believe that the lack of a nice shape in the back of the head is a little aesthetically disturbing. The deformities in the shape of the head may differ in locations and or sides, and the extent of missing occipital projection.

The occurrences of such different occipital shape disturbances significantly differ in men and women. These unique gender differences happen to be that in women, there is a lack of projection in the crown area which is really the junction of the top of the head of the back of the head whose upper extent goes into the top of the skull. Whereas in men, there is a lack of mid-occipital projection or asymmetry of the two sides of the back of the head. However, one similarity might be how both the sexes attempt an elaborate and time-consuming method of hair camouflage to cover up their occipital deformities.

Back of the head reduction can be done by a bone burring reduction of the outer cortex of the occipital skull bone. The occipital reduction is done through a horizontal scalp incision usually located directly over the most projecting area or lower down at the nuchal ridges at the bottom of the hairline. The amount of reduction in the nuchal ridges will be, however, kept limited to the thickness of the outer cortex which is determined by measurements on a plain lateral skull x-ray or using axial 2D CT images.

Occipital Bun Reduction is the reduction of an overgrowth of the entire occipital bone through a horizontal incision located at the level of the nuchal ridge in which the outer layer of the skull bone down to the diploid space can be removed by a high-speed burring technique.

Plagiocephaly is done to fix the issue of contour irregularities in a wide variety in the back of the head through a custom implant process where the design can be made to match the best side with that of the opposite more normally projecting side. The irregularity in the contour of the back head is most commonly reflected in the flatness of one side of the head and technically involves the entire skull (cranial scoliosis) but often looks most severe only on the back of the head.