Crista Luedtke’s Wife: The Chef was Married to Jill McCall! 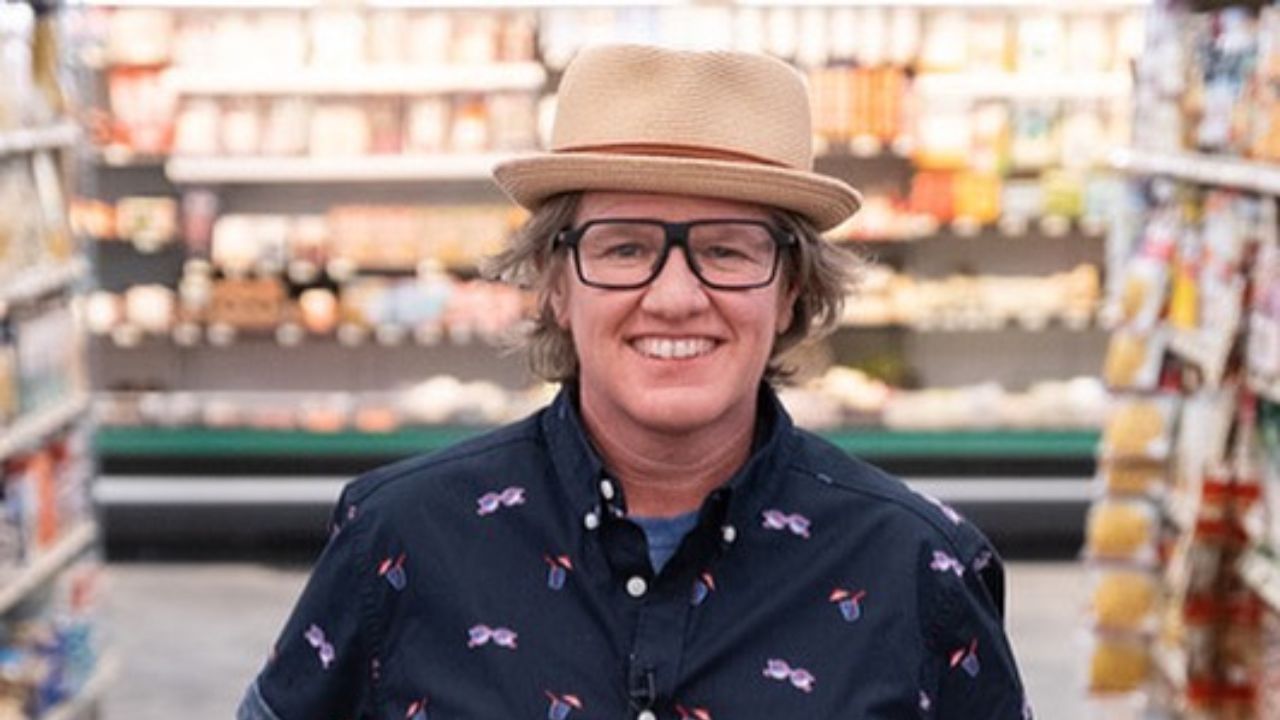 Crista Luedtke doesn’t have a wife right now but the chef used to be married to her now ex-wife Jill McCall from 2008 to 2010 until she got divorced. Grab details of Crista Luedtke’s partner/spouse in 2022.

Crista Luedtke is an American chef who began her television career in 2013 when she was invited to participate in Guy’s Grocery Games.

Since then, the recent Tournament of Champions star on Food Network has appeared in Beat Bobby Flay and Guy’s Ranch Kitchen. She has also served as a subject for the 24-minute documentary Empire on Main Street which dives into her passion for the industry.

However, this all started when she founded Boon Hotel & Spa in 2008 and her vision for the Boon just expanded. Since then, she has established a lot of restaurants and eateries like Big Bottom Market in 2011, and El Barrio tequila, a mescal and bourbon bar, in 2014.

In 2019, she opened up Brot, a restaurant that offers German cuisine which pays homage to the food her parents served at their restaurant in Wisconsin. She is currently one of the 32 participants in the Tournament of Champions.

Previously, we touched on Amanda Freitag’s husband, and Tiffani Faison’s wife plus weight loss and net worth.

Who is Crista Luedtke’s Former Wife?

As Crista Luedtke (@chefcristaluedtke) is participating in Guy Fieri‘s Tournament of Champions on Food Network, she has managed to draw people’s attention with her culinary skills.

And now that the attention is on her, it’s not just her recipes, her eating habit, and details about what she eats on a daily basis that people seek from her. Curiosity always goes beyond and gets personal. And what could be more personal than someone’s love life?

So, what’s going on with Crista Luedtke’s love life? Is she single or is she not? Could she be a married woman? If not, is she looking to date someone? Which one is it?

So far our knowledge, as of now, Crista is single, happily, we are assuming. But it’s not like she’s a relationship virgin. She has been in a relationship before. Not only that, but she was also married – which would make her current status divorced and single.

So, who was she married to and when and why didn’t their marriage last and did they have any children in the marriage? We have got the details.

In 2008, the American chef got married to her wife named Jill McCall. A woman, yes. Crista Luedtke is a gay woman if you didn’t already know and if you don’t care for relying on your gaydar because your gaydar sucks.

Jill McCall is a woman hailing from San Francisco in California. Now that we already know their relationship has come to an end, ironically, she used to work as a marriage and family therapist when she met Crista Luedtke. We don’t know if she still works as a therapist now.

Since everything about Crista is so secret (her one forever-lasting true love is privacy), about that relationship, nobody knows of much so, not many details about it can be found on the internet.

So, if you want to know answers to questions like when and where did Crista meet her former wife Jill, how did their paths cross with each other, when did they start going out with each other, what was it about her that made Crista Luedtke fall in love, who proposed, how long had they been engaged till they got married, and why did they get divorced so soon, then so are we.

But we won’t know about that unless Crista herself comes forward with the story of her relationship but I don’t suppose she would go around talking about the relationship that ended more than a decade before any time soon.

Anyway, the only piece of information we can confirm about the timing of their relationship- the meeting and falling in love and getting engaged was somewhere between 2001 and 2008 because, by the time they were married in 2008, they had been in a relationship for seven years.

In the short time that they were together, in the same year that they got married, the couple did buy the dilapidated and rotting 1960s era former miners’ quarters on Armstrong Woods Road.

The pair also became business partners when they founded Boon, an upscale resort in Guerneville. To buy the property, they sold their house in San Francisco. They wanted the gay community and the straight community, and everybody, to enjoy the place together.

Apparently, it was since this business side of things took more of Crista Luedtke’s time that their relationship went downhill which cost her her marriage.

Because they had a business together in the industry which she developed a huge passion for, Crista Luedtke must have filed a Family-Domestic Partnership Dissolution/Divorce lawsuit against Jill McCall in San Francisco County Superior Courts, Civic Center Courthouse in 2010.