Dan and Shay’s Weight Loss: Shay Mooney, One-Half of The Grammy-Winning Duo Lost 50 Pounds in Just 5 Months With The Help of Clean Eating and Workouts! 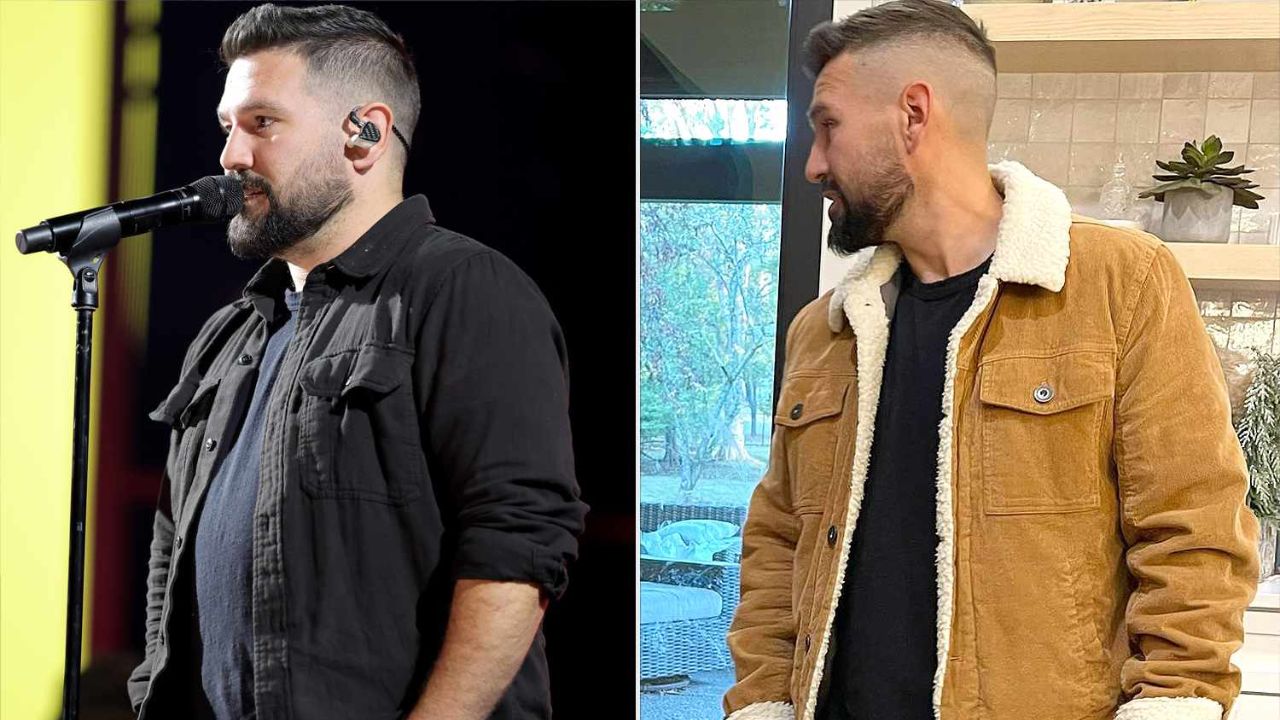 Shay Mooney from Dan and Shay has had a dramatic weight loss of 50 pounds and a drastic transformation due to it. The singer, as he changed his diet and added workout routines to his daily schedule to lose weight, ended up changing his way of living. The change in his lifestyle for the purpose of weight loss has left Shay Mooney from Dan and Shay feeling the best in every way, be it physically, mentally, or spiritually.

Dan and Shay is an American country pop music duo which is composed of vocalists and songwriters Dan Smyers and Shay Mooney. The duo is signed to Warner Records Nashville as a band and has released four albums so far – Where It All Began, Obsessed, Dan + Shay, and Good Things, all of which have performed well on the charts.

They have dropped nine singles, out of which five have topped the Country Airplay chart and two have topped the Hot Country Songs chart. The Dan and Shay members, in addition to creating their own material, have collaborated with Justin Bieber, Rascal Flatts, Lindsey Stirling, RaeLynn, and Kelly Clarkson.

The duo won three consecutive Grammy Awards for Best Country Duo/Group Performance for the songs Tequila, Speechless, and 10,000 Hours within a span of three years from 2019 to 2021.

Shay Mooney recently showed off his drastic transformation after the dramatic weight loss he recently had. Learn more about Shay from Dan and Shay’s weight loss!

Previously, we touched on the weight loss stories of Talia Jackson and FDA-approved drugs.

Shay Mooney (@shaymooney) from Dan And Shay (@danandshay)is debuting a new look after a weight loss he had of 5o pounds in just 5 months.

The Dan and Shay singer unveiled his weight loss and his body transformation by losing 50 pounds in just a few months. He claimed that he got a new body only after he refocused on his diet and added walking seven miles a day and weight-training routine to his daily schedule.

Shay of Dan and Shay made a post on Instagram Stories on October 28 on Friday where he explained that he had lost 50 pounds in the last 5 months after the changes made to his lifestyle. He also thanked his fans for leaving all the positive comments about him looking healthy after the weight loss which he said meant a lot to him. He wrote,

Thank you guys so much for all your kind words about me lookin’ healthy. Really means a lot.

The singer then continued to talk about his weight and went on to explain the journey he has been on the past few months in trying for weight loss, which consisted of him changing his diet and eating clean, cutting off alcohol, and walking 7 miles every day. He continued,

Been a little over 5 months I believe and I’m down almost 50lbs. For those asking: Eating clean/not drinking alcohol and walking 7 miles a day. And some weights. That’s it!

Not only did the Dan and Shay singer claim in his Instagram story post that he felt better in every aspect of his life, not just in the physical sense since making the change in his lifestyle for weight loss but Mooney also claimed that others should try it as well. He encouraged all his followers to make a change in their lives as well and to think of his post as a sign telling them it is time to take the first step.

The same day, Shay also posted a picture of himself with his elder son Asher James, 5, where he showed off his streamlined physique and where his dramatic weight loss was for everyone to see. Along with a carousel of images of the father-son duo posing in their kitchen, along with the family dog, he wrote a caption,

Life gets better every day ❤️

This new look post the weight loss of Shay from Dan and Shay drew a slew of compliments from fellow country musicians and other followers, including Morgan Wallen who commented, “Man done got skinny on em!!!” and Chris Lane also commented with a fire emoji. Tyler Rich wrote “Looking lean brother 💪🏼”

The celebration of his weight loss and healthier lifestyle comes just a few months after the announcement that the Speechless singer made along with his wife Hannah Billingsley about them expecting a third child together. They shared the great news with their followers with an Instagram video where they shared the news with their kids.