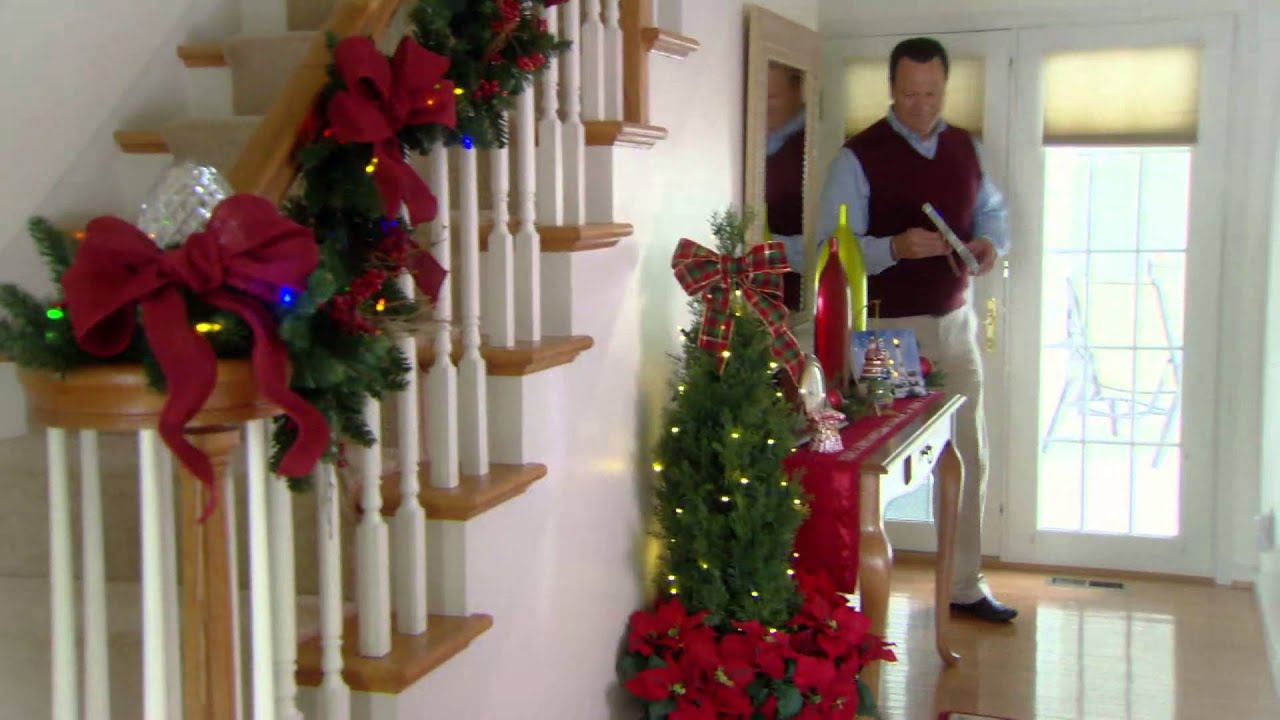 David Venable lives in a house he bought in Downingtown, Pennsylvania where he moved to for his job. From the little glimpses of his house tour we occasionally get from the QVC host’s Instagram feeds, his home appears to be very comfortable but not too lavish. David Venable has arranged his Downingtown, PA house in such a way that it looks very homely and welcoming.

David Venable is an American TV personality who is mostly recognized as the host of In the Kitchen with David which aired on QVC since 2009.

He is also a New York Times bestseller author who has sold over a half-million copies of his cookbooks which reflect the show.

David Venable once said, ‘If I won the lottery tomorrow, I’d buy … a great big house right on the ocean and a great big boat. And I’d hire someone to drive it.’

Well, he did win the lottery of life when he landed a job at QVC network to sell the kitchenware on his own show. So, staying true to what he once said, he bought a great big house.

David Venable lives in what probably must be his dream house by the glimpses of it we sometimes get from the pictures he posts on Instagram, which is located in West Chester, Pennsylvania, the place of his job.

You can have a proper look at it in this video he posted about Christmas. Especially the living room where he puts his Christmas tree.

From what David Venable has posted on Instagram, the house appears to be decorated abundantly and very homely. It doesn’t look too luxurious and too extravagant, and neither does it look too dull and plain. It looks perfect in every way for him.

David Venable (@davidvenableqvc) was born on 12 November 1964 in Charlotte, North Carolina USA. He was brought up by his single mother Sarah Venable in his hometown.

The information and whereabouts of his father are not known to the public as David has been very hush-hush about it.

But siblings, he has two and he is the youngest of the lot. However, about his childhood, he has shared that he recalls spending loads of time with his mother in the kitchen and making dumplings and chicken, which is what made him fall in love with cooking in the first place.

One might expect David Venable to pursue a career in the culinary field and study for that after graduating high school but he didn’t do that.

Instead, he studied journalism at the University of North Carolina at Chapel Hill. He obtained a Bachelor’s degree in radio, television, and motion pictures from the university.

The journalism degree holder started his professional career as a reporter for WTAJ-TV in Pennsylvania, the headquarters. But that didn’t last long as David Venable didn’t feel nice and good about the job. So he discontinued, looked for another engagement, and then landed himself another job at WOAY, which had its headquarters in Oakland, West Virginia.

However, David Venable still didn’t like the job and was not satisfied with it. In hindsight, it might have been his inclination toward cooking which he had subconsciously pushed to the back of his mind, and not the job itself.

Anyway, David quit that job not too long after, and for the next one, he got to host a weekly public affair show Action Newsmakers. He also served as a host in the Children’s Miracle Network telethon for four years.

Soon after, David was ‘discovered’ by the QVC Network which changed his course of life. In 1993, he was assigned to promote gourmet food products through the network. From then, his career graph only moved upward and his popularity was also on the rise.

So, the producers made David Venable the host of several shows eventually giving him his own show In The Kitchen With David. In the show, he promoted various kitchen gadgets and also showcased his recipes to viewers. He is believed to have singlehandedly transformed home shopping in the kitchenware space.

The person, who The New York Times called ‘The Man Who Helps America Cook’, unsurprisingly published several cookbooks of his own which contained his recipes. His first one was In The Kitchen With David: QVC’s Resident Foodie Presents Comfort Foods That Take You Home which came out in 2012.

His latest one, he released in 2021 and was entitled Half Homemade, Fully Delicious: An “In the Kitchen with David” Cookbook from QVC’s Resident Foodie. He has sold more than 500,000 copies of his book.