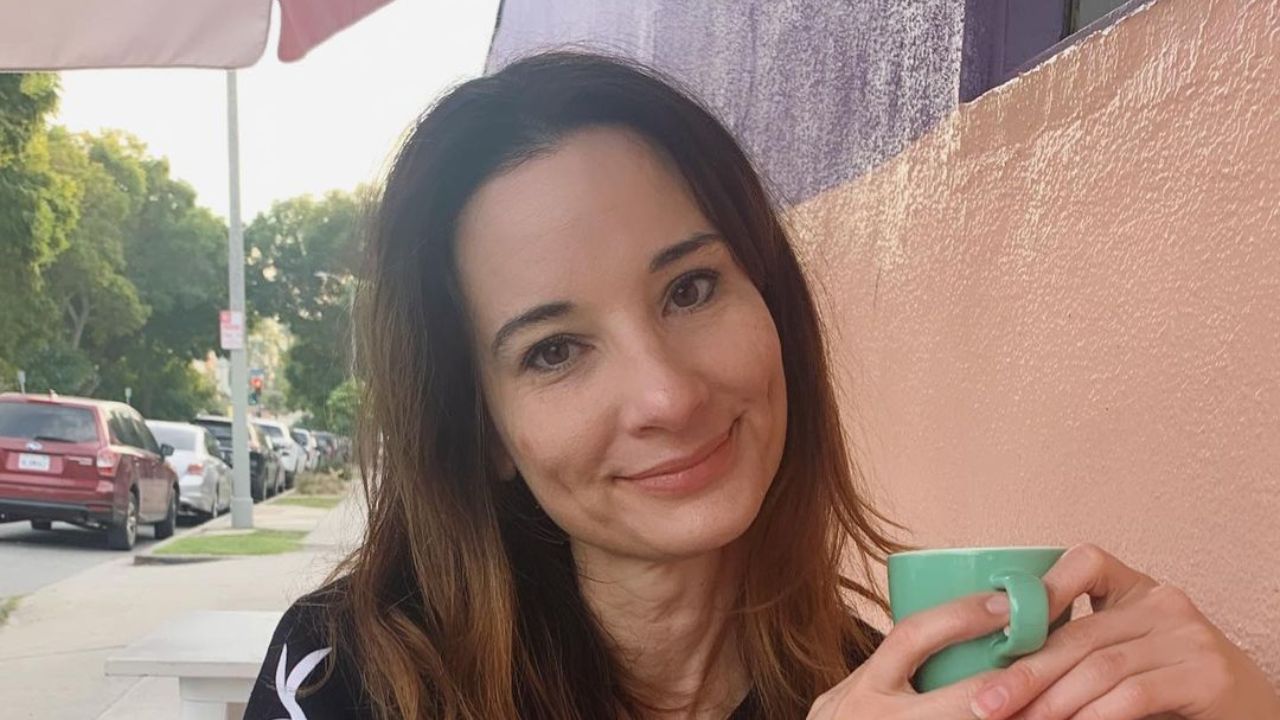 Deb Milton is one of the suspects in Episode 1 of Murderville. However, Deb ends up helping Terry and Conan to find the murderer of Sarah. Know more about actress Alison Becker who plays Deb Milton on Murderville. Fans wonder about the Netflix cast/actor Alisson Becker’s IMDb and Instagram.

On February 3, Murderville was premiered on Netflix. The show’s premise is that a guest comic takes on the role of a rookie detective with no prior knowledge of the script.

As a result, the guest actor will have to improvise their way through the program, even attempting to guess who the killer was created by the writers towards the conclusion.

Previously, we touched on Lori Griffin, Rebecca Hendricks, Tommy Tune, and the triplets.

Who is Deb Milton In Murderville?

Deb Milton, played by Alison Becker, is one of the suspects in the first Murderville case. While visiting the crime scene, Terry and Conan found that Sarah has been sliced in half during a magic act.

They interrogate Deb, their first suspect, after noticing pet hair on the body. Deb was just sacked and replaced by Sarah, a younger assistant who was murdered.

Terry and Conan decided to visit the restaurant where Deb was working. She approached their table and presents them with some deep-fried chowder.

Deb forced them to order something because her supervisor would become furious if they don’t. Terry ordered two sloppy jalapeno-joe sandwiches. Deb convinces them to spend an extra $5 on two sloparitas.

Then Terry starts interrogating Deb. He begins by inquiring about Captivating Keith‘s decision to replace her with Sarah because he believed she had grown too old. Her eyes well up with tears as she considers the topic and admits to having spent the best years of her life being boxed in and abused.

When he asks if she has a grudge against Sarah, she acknowledges that she does and claims that anyone would. Conan also inquires as to whether there was anyone else who might have intended to harm her.

Before telling them about Magic Melvin, Deb explains that she used to be another magician’s assistant. They allegedly split up on terrible terms. Nobody wants to hire a 40-year-old magician’s helper, Deb continues.

She informs them about her boyfriend getting her a puppy despite her allergies, as well as her boyfriend having a life and children.

They decided to bring Magic Melvin (David Wain) down to the station for an interview after hearing about it from Deb. They agree to both play the bad policeman role before the interview begins.

Alison Helene Becker (@thealisonbecker) is an actress, comedian, television host, and television writer from the United States who is best known for appearing in NBC’s Parks and Recreation.

Becker is a regular performer at the Upright Citizens Brigade improv theater. She’s also done stand-up for Hopscotch: A New York Sex Comedy, Caroline’s on Broadway, and other comedy venues.

She was a cast member of MTV’s prank show Boiling Points. She worked as a VJ for Fuse, a music video television channel, where she hosted F-List and other shows. VH1’s Top 20 Video Countdown included her as the host.

Becker appears on ESPN’s Mayne Street, a web show hosted by ESPN broadcaster Kenny Mayne. She was also a co-host on the FuelTV discussion show The Daily Habit and played Shauna Malwae-Tweep, a local newspaper reporter, on NBC’s Parks and Recreation for all seven seasons.

In the ninth season of HBO’s Curb Your Enthusiasm, she made an appearance as a yoga instructor. She also starred in the CollegeHumor Badman, Batman spoof films, and a sketch called If Google Was a Guy.

She also starred in advertisements for Dairy Queen (with chicken and waffles), Chrysler Pacifica hybrid, and Realtor.com.