Denise Richards’ Plastic Surgery: Did the Beverly Hills’ Housewife Dodge Aging by Going Under the Blades? 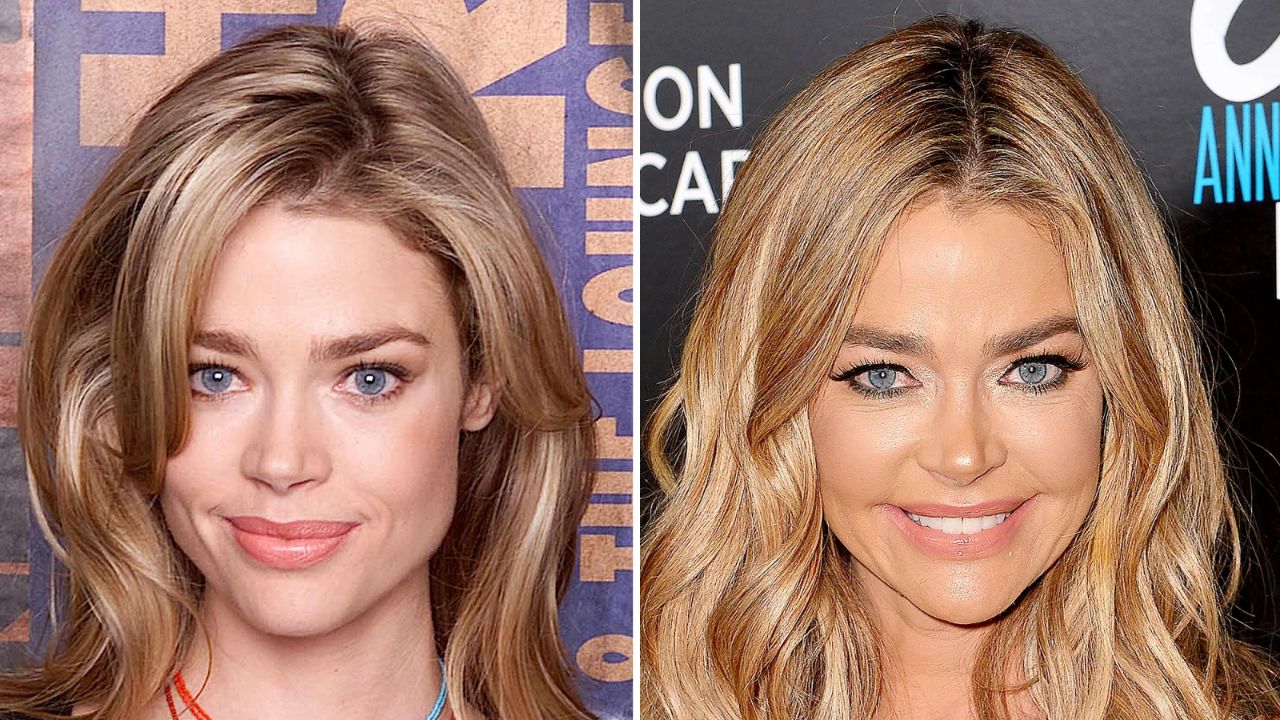 An actress, model, and recently one of the housewives of The Real Housewives of Beverly Hills, Denise Richards has established herself as a well-renowned television face.  With roles as Carmen Ibanez in Starship Troopers, Kelly Van Ryan in Wild Things, and Bond girl Christmas Jones in The World Is Not Enough, Denise never failed to show her acting skills and equally alluring charm. Also appeared in the films like Drop Dead Gorgeous, Valentine, Scary Movie 3, Love Actually, and Madea’s Witness Protection Denise gathered a strong fan base.

Not just in movies, but also as a regular face on television, Denise was a part of multiple television projects like The Bold and the Beautiful, Denise Richards: It’s Complicated, and her recent popular one The Real Housewives of Beverly Hill. While still actively being on screen, Denise hasn’t been spared from the speculations of plastic surgery. With the recent scandal of her daughter Sami Sheen being an Only Fans model, Denise’s plastic surgery rumors too resurfaced. So, here’s all you need to know about Denise Richards’s plastic surgery.

Previously, we touched on the plastic surgery efforts of Farrah Abraham and Jennifer Aniston.

Denise Richards’ Plastic Surgery: What Did the Reality Star Get Done?

Talking about Denise Richards‘s plastic surgery, Denise is very honest and upfront about her cosmetic procedures in the past revealing details of her plastic surgery and clearing all rumors and speculations.

The Real Housewives of Beverly Hills star clears the air on whether she’s undergone plastic surgery, botox, or fillers. In Beverly Hills, no one ages – at least not if they can avoid it. Denise being a part of it assures that her youth and beauty are all thanks to cosmetic procedures which she could get her hands on at right time.

Denise exclaims that she finds it funny when people say she’s had so much plastic surgery on social media. The star thus cleared the air on whether or not she’d gone under the blades in an interview with Australia’s Daily Telegraph.

“I’ve only done my boobs, and I’m pretty open about it,” Richards reveals to the Daily Telegraph. Other than breast augmentations, Denise denies getting anything done to her face. “If people look it up, I had the same nose and lips as you. I don’t use Botox or fillers in my face,” the RHOBH mom remarked. “And when people enjoy the series, my face moves a lot, to the point of becoming distracting,” the Bond girl shares her plastic surgery experience.

If we examine Denise Richards’s face from when she was younger and now, there’s no difference in the features of her face. However, her lower lips appear fuller than before which might be due to the use of light filters or makeup.

Aging beautifully, Denise has managed to maintain her radiant glow without botox as she claims. While she still looks as young as she used to when she first stepped on the screens, some pictures have been able to show Denise’s face without filters showing her fine lines and wrinkles as a sign of aging.

An honest celebrity who isn’t afraid to age like a fine wine and let her skin go through the natural cycles, it’s confirmed that Denise has only had breast implants and nothing else.

Denise Richards Is the Most Supportive Mother One Can Ever Have! Here’s What She Has to Say About Her Daughter Joining OnlyFans!

Denise Richards recently came up in highlights due to her daughter Sami Sheen. Denise has expressed her unwavering support for her daughter, Sami Sheen, after the 18-year-choice old’s joining OnlyFans drew much criticism.

The actress retaliated against her ex-husband Charlie Sheen, with whom she shares daughter Sami after he accused her of their daughter’s decision to join the platform notorious for hosting sexually graphic content.

Denise took the matter to her Instagram and made a lengthy post pouring out all her feelings and thoughts. She writes, “I wish I had the confidence my 18-year-old daughter has.” Denise also emphasizes that she did Wild Things and Playboy so, she wouldn’t stand against her daughter. “And to be able to ignore the negative at her age?” Richards says praising her daughter Sami. She spends how it took me a long time, and she still struggles now and then. Hence she’s in admiration of her daughter’s capacity to block out the background noise because as she says it has the potential to ruin you.

While many fans have admired Denise for being a supportive mother and letting her daughter choose her path whilst providing a safe space and nurturing hands, others think that this is outrageous and that Denise should stop her daughter.