Did Christina Applegate Have Breast Cancer? What Stage Breast Cancer Did The Actress Have? When Did The Dead To Me Star Have It? Was Double Mastectomy the Final Treatment? 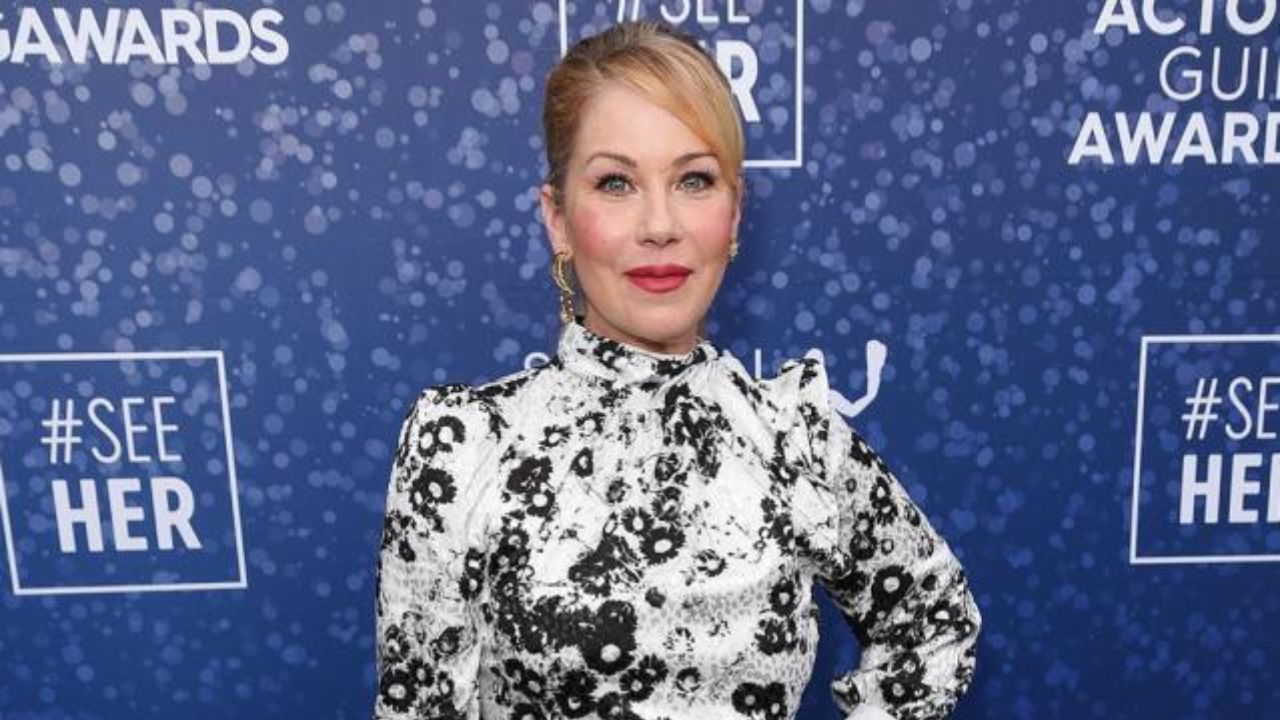 Christina Applegate was diagnosed with breast cancer in her left breast at a very early stage. The Dead to Me star thought she just had to have radiation treatment until the results of the test for the BRCA gene came positive which meant cancer could come back again. Christina Applegate ended up getting a double mastectomy to get rid of her breast cancer forever than just having radiation treatment.

Christina Applegate is an American actress who has established a successful film and television career since the time she gained recognition for starring as Kelly Bundy in the Fox sitcom Married… with Children as a child actress. She has gotten seven nominations for the Primetime Emmy Awards with a win and four nominations for Golden Globe Awards and one for Tony Award.

The actress recently did a Netflix dark tragicomedy series Dead to Me and she opened up about how she struggled with multiple sclerosis during the filming. She also talked about it at her Hollywood Walk of Fame event where she was accompanied by her friend and onscreen mother Katey Sagal. This diagnosis has opened up a conversation about her health. And people are revisiting the time she had breast cancer. Those who were unaware of it are curious about some things like: Did Christina Applegate have breast cancer? What stage cancer did she have and when did she have it? What did she do for treatment? Was it a double mastectomy?

Christina Applegate was doing very fine and her career was blossoming when one ill-fated day, she was diagnosed with breast cancer. She was shattered when she heard from the doctor. There was always a possibility that she could get breast cancer as her mother had gotten it. And so, she had been very vigilant about getting regular mammograms since she was 30 years old. But still, it hits you with the force of a thousand wrecking balls and ravages you.

Christina Applegate probably didn’t think much of it when in 2007, her doctor said that the mammograms weren’t enough for her because of the denseness of her breasts and suggested that she get an MRI. But when her first MRI screening produced disturbing results (doctors found some funky things going on in one breast), she couldn’t help but feel queasy and terrified. Did she have breast cancer like her mother? She had to wait for the results of the biopsy that the doctors performed to know.

As the actress waited for the results, she continued with her work which, at the time, was the promotion of her sitcom but the thought of the impending results that could possibly bring the news of breast cancer never left her mind. A week after the biopsy, she got the ominous call, that phone call every woman dreads. And the news was not a good one. The doctors said that the result came back positive. She would always shiver remembering that moment later on in her life, that moment when the doctors confirmed that she had breast cancer.

The only relatively good thing about the diagnosis of breast cancer in Christina Applegate was that they caught cancer at an early stage and it was only in her left breast. It was hardly a consolation but still. She immediately went into survival mode and the day after her diagnosis, she went to see an oncologist and a surgeon to get whatever things that needed to be done, done.

Within a week, Christina Applegate had her first lumpectomy which is the biopsy of her lymph nodes to see if her cancer had spread. It hadn’t because it was caught early on and so, she would need six weeks of radiation instead of chemotherapy as her breast cancer treatment. If she thought to herself encouragingly that it was not that bad then, how wrong she was and how shattered she still was left to be!

There was no other way to feel after Christina Applegate received another piece of news that the results of the test for the BRCA gene, also known as the breast cancer gene, came back positive. It meant that she could go ahead with radiation and treat her breast cancer but it could always come back. The only options for her were to go forward with the radiation treatments and continue testing for her the rest of her life or have both breasts removed (double mastectomy).

Christina Applegate didn’t want to take chances with breast cancer so, she made the decision to have a double mastectomy. About her decision, she said,

It came on really fast. It was one of those things that I woke up and it felt so right. It just seemed like, ‘I don’t want to have to deal with this again. I don’t want to keep putting that stuff in my body. I just want to be done with this.’ And I was just going to let them go.

Before she went in for her double mastectomy surgery to get rid of her breast cancer once and for all, Christina Applegate staged her first and last nude photo shoot. She made sure to have close photographs of her breasts from every angle so she could remember them.

In July 2008, Christina Applegate went through with a double mastectomy, which has left not just physical but emotional scars on her as it was a part of her that’s gone. The only mastectomy she had ever seen was the one her mother got back in the 70s when they didn’t do a good job at it. So, she thought it was going to be horrible and that she was going to be butchered. She thought that she was never going to love that part of her again even though that was only the way to get permanent treatment for her breast cancer.

Even though she felt her loss every day whenever she just couldn’t carry her purse as easily and whenever she looked at the mirror and it was the first thing that she saw which reminded her of her breast cancer, Christina Applegate had already emerged victorious in her battle against breast cancer. Plus, she has had breast reconstruction surgery since then.

Now Christina Applegate is free of breast cancer. She also took the additional steps and got her ovaries and fallopian tubes removed so that she wouldn’t get ovarian cancer.