Did Drake Get Plastic Surgery? Did The Rapper Get BBL and Lipo? Rumors of His Fake Abs, Nose Job, and Tummy Tuck Discussed on Reddit! 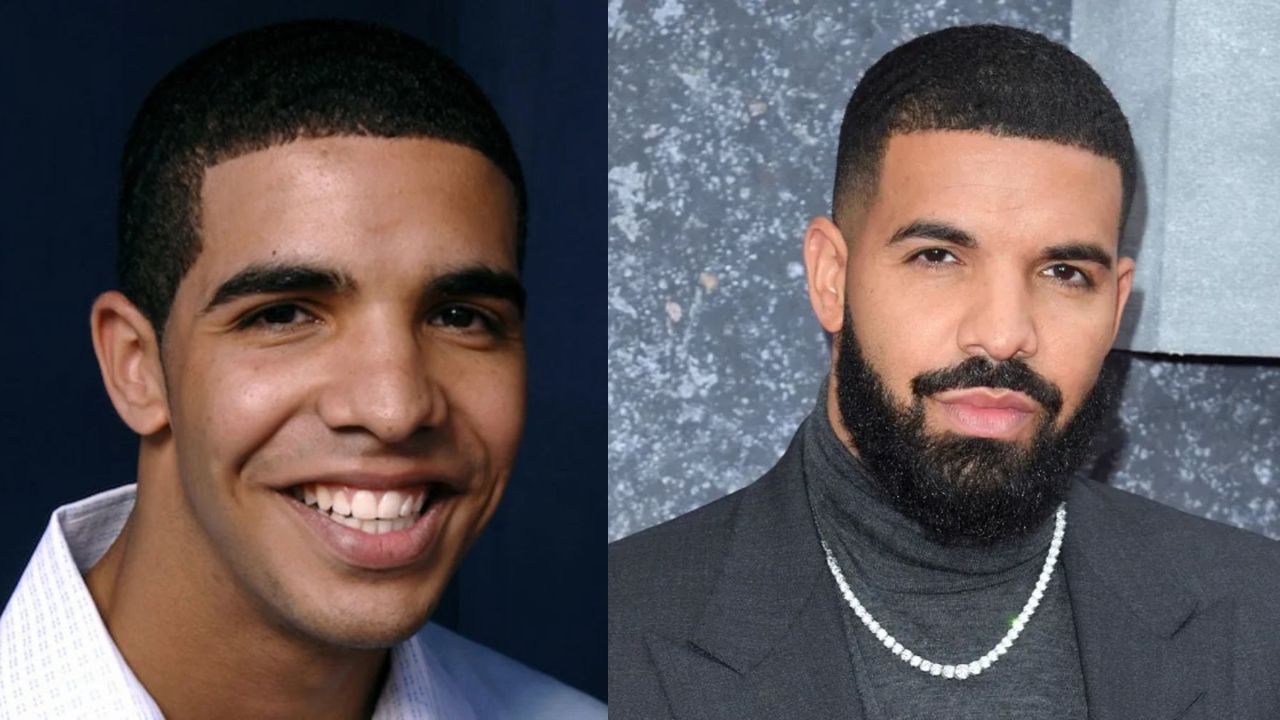 Drake is one of the most influential figures in contemporary popular music. The Canadian rapper and singer has been credited for popularizing singing and R&B sensibilities in hip-hop. Rising to popularity with acting after he starred as Jimmy Brooks in the CTV teen drama series Degrassi: The Next Generation, he went on to become one of the world’s best-selling music artists with over 170 million records sold.

Ranked as the highest-certified digital singles artist in the United States by the RIAA, he is not just commercially successful but his work has been critically acclaimed as well and his accolades include four Grammy Awards, six American Music Awards, a record 34 Billboard Music Awards, two Brit Awards, and three Juno Awards.

He just released his first collaborative album Her Loss with 21 Savage. A track from the album titled Circo Loco in which he implied that Megan Thee Stallion lied about getting shot in the foot by Tory Lanez has been highly controversial. This has opened up a whole new can of worms about Drake getting plastic surgery. For years, there have been speculations of the rapper’s BBL, lipo, tummy tuck, fake abs, and nose job. People on Twitter and Reddit have been obsessing over it for a long time. Learn all about Drake’s plastic surgery!

Previously, we touched on the plastic surgery efforts of Nick Carter and Dennis Quaid.

Did Drake Get Plastic Surgery? What’s the Twitter Conspiracy Theory of Him Getting BBL and Lipo? Rumors He Had Tummy Tuck, Fake Abs, and a Nose Job Discussed on Reddit!

Drake (@champagnepapi) is believed by many to have gotten multiple plastic surgery procedures including a BBL and a lipo. Some think he has fake abs, which is all thanks to a tummy tuck. He is also speculated to have had a nose job.

The Twitter conspiracy theory that the hip-hop superstar got BBL and a lipo goes back to 2016 when one of Drake’s contemporaries rapper Joe Budden released a diss track Afraid about Drake where he implied that he got plastic surgery. Referring to him by his real name Aubrey Graham, Budden rapped in the track that he got a lipo,

Yeah, Aubrey, that’s the one we trusted, not this new Aubrey with his stomach sculpted.

Budden was not done with just the diss track and telling everyone about the lipo, he also went on to tweet about the specifics that Drake got plastic surgery at Dr. Miami which heightened the suspicions and loosened the reservations people had about the whole thing who thought that Budden was just saying it to say it for his diss track. July 2016 was a crazy time to be on Twitter because legit everyone thought the God’s Plan hitmaker got cosmetic surgery because of one tweet,

Maybe fans would have eventually let that one go and laughed at it later if it was just Budden with one tweet and one line on his diss track about Drake’s lipo but they were discussing it too seriously on various forums, especially on Reddit, because the narrative about the Grammy winner getting plastic surgery was revived again two years later in 2018 when Pusha T echoed a similar sentiment in another diss track aimed towards Drake.

Pusha T, in the track, rapped about Drake’s alleged ‘surgical summer’ in the track Infrared which included the lyrics ‘snip, snip, snip.’ Well, there’s that! It might be just a diss track which is the musical version of trash talk but maybe plastic surgery accusations had some truth to them. Why would both rappers make references to cosmetic surgery if he hadn’t had it done? Reddit and Twitter users simply couldn’t make sense of the whole thing.

Also, Drake never denied that he got plastic surgery. You could argue that he never confirmed it either but I have a feeling that he would have denied it if what they hinted at wasn’t true. Him staying silent on the matter is just him not denying it. Or maybe, according to some comments on Reddit, all of this is just too minor and insignificant for the rapper to be giving too much thought about. That’s what many thought but then 2019 came.

May of 2019 saw the rapper posting a shirtless picture of himself set against the backdrop of a tropical vacation on his Instagram which had his followers appreciating his summer bod and lamenting that they have yet to get a kickstart on their summer bodies. But one person, who is actually a close friend of the rapper, got a little bitter about the whole thing because, as he wrote he knew, those were fake abs Drake got with the help of plastic surgery.

DJ Carnage slid in the post’s comment section with a little shade and wrote,

You got fake ab surgery in Colombia. You ain’t fooling anybody.

But this time, Drake was not having it so, he shut those plastic surgery accusations and the person making them down. He fired back at the commenter who he said was his friend in real life,

Is this cause you are angry about the one thing that happened with that one person the other day that you thought was your wifey?

Was that a denial or diversion? Either way, if Drake had hoped that comment would put a stop to plastic surgery rumors, he must have been disappointed because those rumors had gotten too big to work them. Also, his appearance in Saturday Night Live had everyone speculating he had a nose job because everyone noticed how his nasal tip was smaller and the bridge of his nose lifted. He was never going to live those down and the Twitter conspiracy.

Which brings us to now. You remember Dr. Miami? The one Joe Budden claimed Drake had gone to for plastic surgery. He (real name: Michael Salzhauer) is one of the city’s most popular plastic surgeons who has had patients like the Kardashians. As it turned out, he is a hottie (Megan Thee  Stallion‘s fans) whom Drake recently shaded in his new song Circo Loco by implying that she had been lying about Tory Lanez shooting her in the foot.

He didn’t appreciate the Canadian native being an a** to Megan Thee Stallion so, he himself got involved in the Twitter conspiracy and rehashed the whole plastic surgery thing again. He posted a TikTok video where the clip showed the surgeon behind the reception desk with the audio asking, “excuse me, can you record me real quick?” and him replying to get someone else to do it. He captioned the video, “When Drake asks me to do his second round of lip but I’m a Hottie before I’m a surgeon.”

The TikTok had Reddit and Twitter going wild because they thought that was the real legit confirmation that the In My Feelings rapper got plastic surgery but when it got too much attention, Dr. Miami clarified that “Guys I have no medical knowledge regarding Drake…. this is based off a Twitter conspiracy of him having lipo and a BBL.”

So, Drake didn’t get plastic surgery? No lipo, no BBL. Or maybe he did but he didn’t go to Dr. Miami as Budden had tweeted.