Did Joy Behar Have Plastic Surgery? People Suspect The View Host Has Had Fillers and a Facelift Along with Botox! 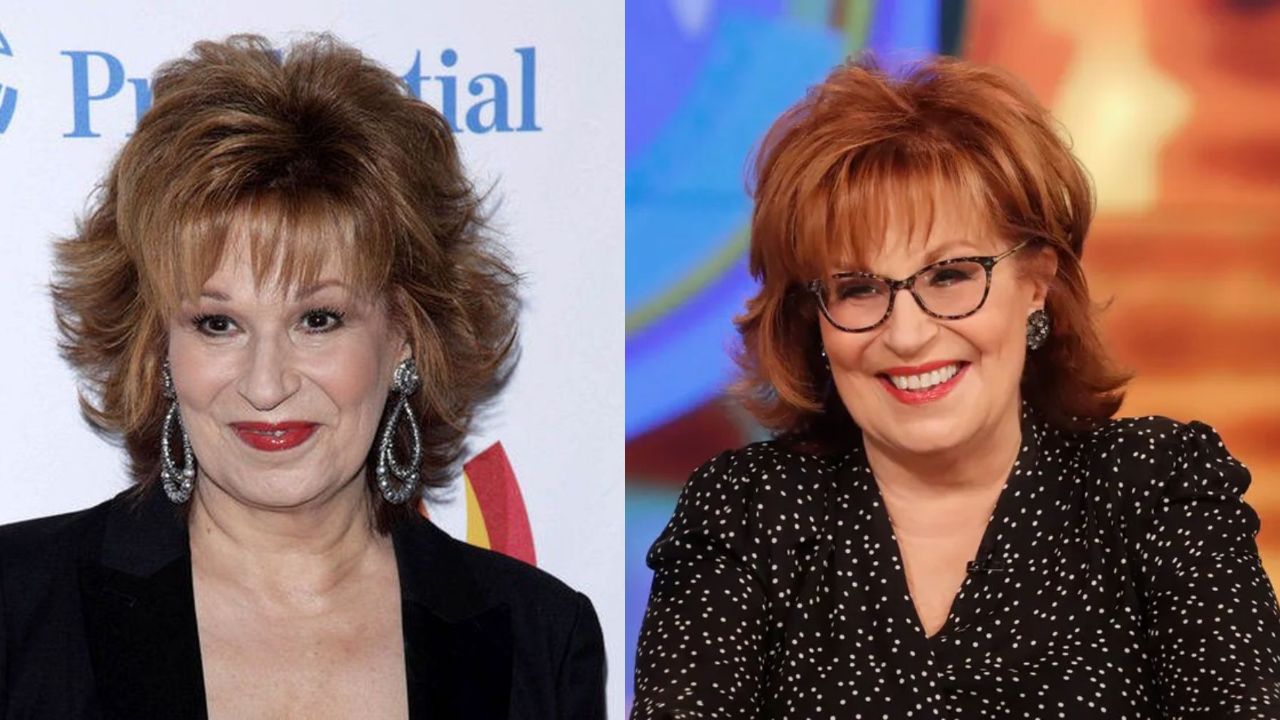 Joy Behar is an American comedian, television host, actress, and writer, who you might recognize from the ABC daytime talk show The View. She co-hosts The View and is the only original panelist still regularly appearing. Before she did that, she used to host The Joy Behar Show on HLN from 2009 to 2011 and Joy Behar: Say Anything! on Current TV, from 2012 until the channel switched formats in August 2013.

The comedian has been working for a long time now and is in her 80s now. But she has not changed much which has caused people to speculate that she has had plastic surgery. She has admitted that she takes Botox injections every few months but could that be all? Many think she has had fillers and a facelift as well. Let’s find out more about Joy Behar’s plastic surgery!

Previously, we touched on the plastic surgery efforts of Joel Osteen and Laura Dern.

Did Joy Behar Have Plastic Surgery? Speculations of Filler and a Facelift; She Has Admitted to Having Botox!

Joy Behar (@joyvbehar) is speculated to have undergone plastic surgery to reduce the effects of aging. Fans think she has had Botox injections, fillers, and a facelift. She has only ever admitted to having Botox.

As a host of a daytime talk show which airs five days a week, it’s a part of Joy Behar’s job to be always on the cameras. This part of the job where she always has to look flawless and ready for the cameras to appear presentable for the show can be immensely stressful. This easily can make her very conscious of her appearance. And it certainly does not get better with age. This must be why there have been speculations about her plastic surgery ever since she reached her 60s.

If you ignore the talks of her having cosmetic surgery and just take a look at Joy Behar without zeroing on to look for signs that she has had work done, you wouldn’t think she has gone under the knife because she looks very natural. Like she does not have an unnaturally shiny and smooth forehead and her skin does not have that uncanny waxy texture, which are the signs of botched surgery.

So, could those plastic surgery speculations just be a given because it’s a trend among celebrities and not because of sus looks? Well, even if she doesn’t look sus, it does not necessarily mean she has not gone under the knife as she could have had a really good plastic surgery (the kind of work people can’t tell if it’s done).

It could very well be like that because while Joy Behar does not look unnaturally smooth, she also does not look her age. She is in her eighties now but you could not tell that by looking at her. Because the only signs of aging she has shown are crow’s feet around her eyes and that’s it. There are no noticeable wrinkles on her forehead and no lines on her face. Surely, this had to be because of plastic surgery because what other thing makes wrinkles and lines disappear?

You don’t have to keep wondering because Joy Behar has admitted that it is because of cosmetic surgery. Well, not technically because she only said that she has had Botox done, which she does not consider plastic surgery as it is a minimally invasive procedure that is done with injection and does not involve surgery.

The View host said that she does not lie about her age and has not had plastic surgery but she does like Botox and receives the injections every several months. She further added that she takes the anti-wrinkle injections for the ’11’s‘, which is the space between her brows where vertical lines appear. So, we know why she does not have wrinkles on the forehead but has crow’s feet around the eyes.

But what about her never sagging cheeks which still looks plump enough? With advancing age, the fat in the cheeks loses volume, clumps up, and shifts downward, so features that were formerly round may sink, and skin that was smooth and tight gets loose and makes the cheeks appear flat and hollowed. It looks as if the skin is falling, but it is actually deflating. Did somebody forget to tell this to Joy Behar’s cheeks because it looks like it did not get the memo?

Or maybe Joy Behar just had fillers and a facelift which is something a lot of people have been thinking about. Whatever volume she may have lost from her cheeks, she must have refilled it. And before her cheeks start to droop and sag, she might have had a facelift to keep her face intact. People believe fillers had a role in rejuvenating her look and they might be injected into some parts of her face, especially the cheek.

But whatever people think, we don’t really know if Joy Behar had other plastic surgery – fillers and facelift. If she had them, she has not talked about having those procedures.

And make of it what you will what she said about Dr. Frederic Brandt, who was considered the number one injector of Botox and Restylane filler in the world, that he was one of the sweetest, nicest, most generous people she has had the good fortune to meet and work with when he died by suicide. Maybe she had other plastic surgery other than Botox, which is fillers and facelift.