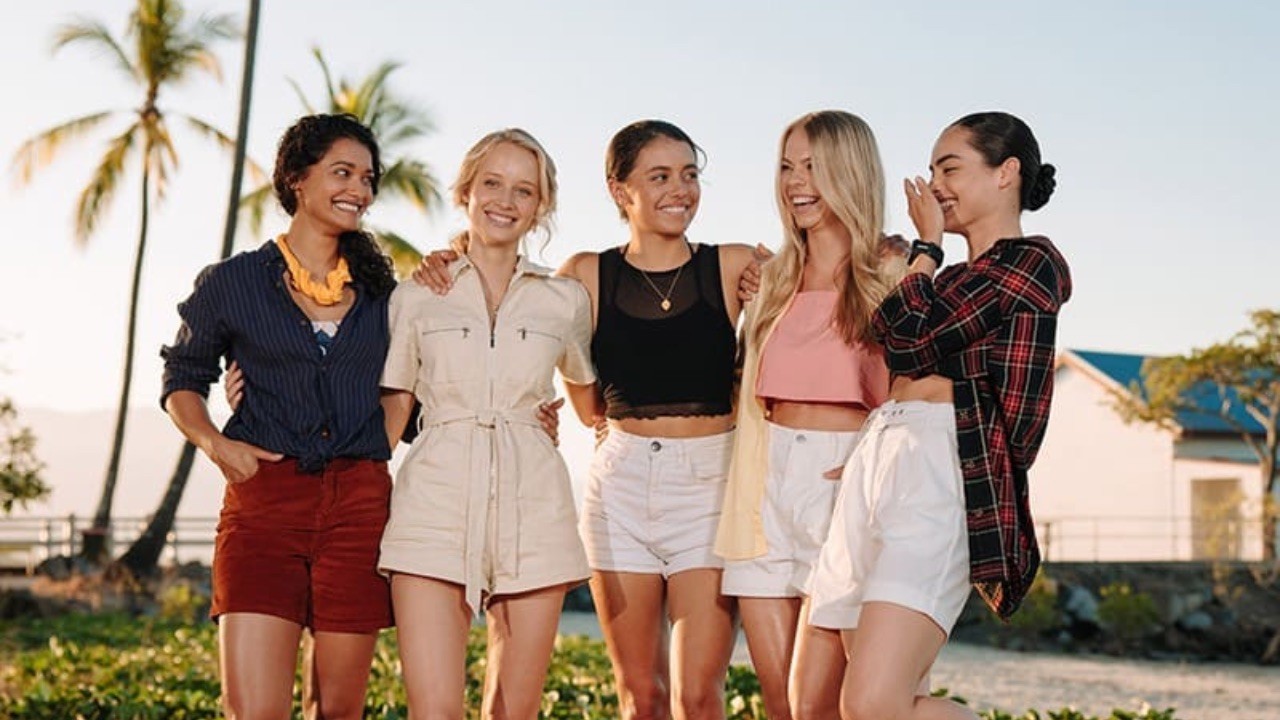 Dive Club is a teen drama mystery series filmed during the pandemic in Queensland, Australia. The show is created by Steve Jaggi and features a young cast with female leads and multiple female directors. After premiering in Australia, the show is coming to Netflix this month and we want you to know all the Dive Club filming locations after you are done watching the 2021 mystery series.

Australia, like most of the world, went into lockdown during the pandemic. All offices, school and work was shutter that also meant the bustling and growing filming industry of Australia was also halted. In recent years Australia has had an increased presence from Hollywood as government subsidies and tax breaks make it a viable place for shooting.

Not only foreign movies though, as more Marvel movies are setting camp there, local movies and TV shows are also thriving. After the initial pandemic lockdown Australian movies and TV shows started filming again in June 2020. A Steve Jaggi produced movie, This Little Love of Mine, was the first one out of the gate, soon others followed suit. Queensland became a hub and Dive Club filming locations were also situated there, and here are all the details you need. 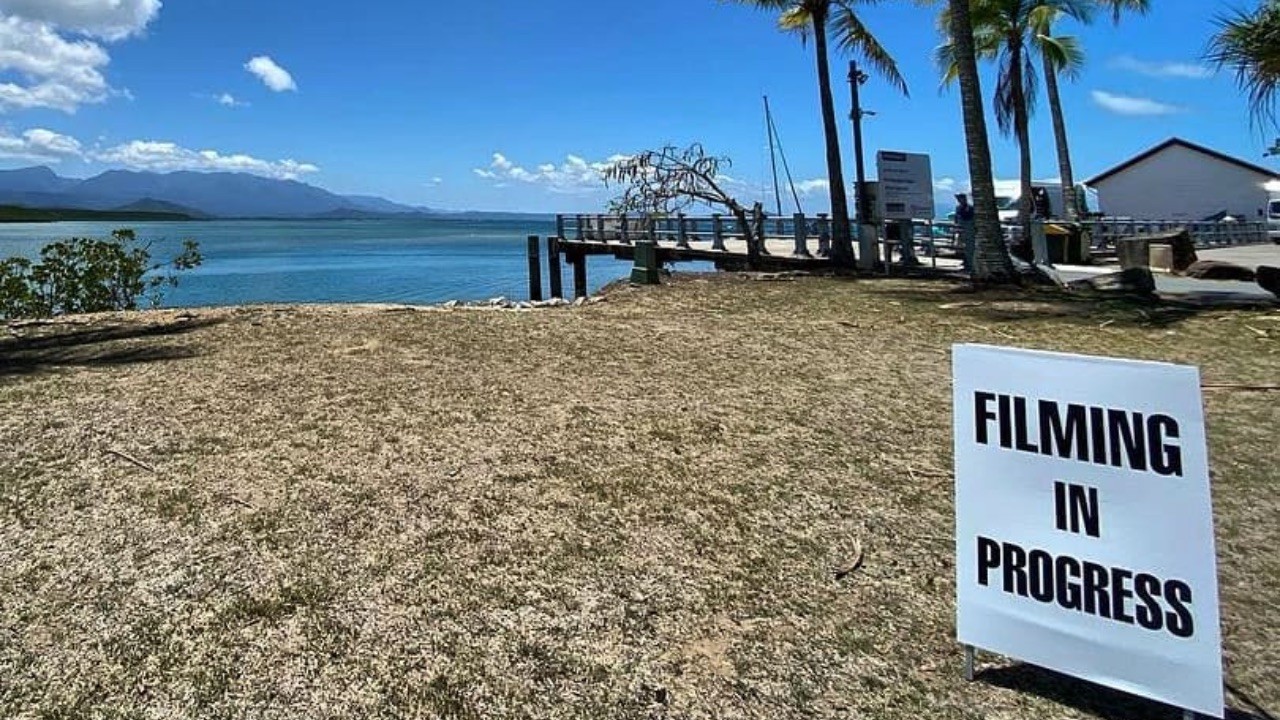 As the restriction on filming and other businesses were slightly loosened, the production teams of various shows and movies were off to the races. Obviously adhering to all the governmental guidelines, the cast and crew of Dive Club began filming in October 2020. The official Instagram page of the show posted pictures from set on 10 November and wrote that the filming was on going.

For the Dive Club filming locations, Port Douglas, Queensland was chosen. The coastal town located few miles North of Cairns region where another recent Netflix movie was shot, This Little Love of Mine. Near the great barrier reef, Port Douglas is known for being the base to see the reef. It is also famous for a wide tropical forest and its abundance of beaches and hospitality resorts.

Also Read: On the Verge Filming Locations – Filmed During the Pandemic in Los Angeles, California!

Dive Club is set in the fictional town of Cape Mercy, it is not a real place, Port Douglas stands in for the fictional location name used in the series. For the purposes of filming in Queensland, the show was aided by grants from the government and it was lauded for adding more than $8 million to the town’s economy as well as employing more than 110 people, near Dive Club filming locations, directly or indirectly.

About the choosing places arounds Port Douglas as the Dive Club filming locations, Steve Jaggi said, “Port Douglas was my first choice for Dive Club from the get-go as it’s exactly the tropical wonderland I pictured Cape Mercy to be in my imagination. Following our positive experience of shooting This Little Love of Mine in the region, the decision to return to Port Douglas and FNQ was an easy one.”

Recommended: Afterlife of the Party Filming Locations – 2021 Netflix Comedy was Filmed in Africa!

It was always Port Douglas for the creator of the show and it is understandable why the place was chose as one of the main Dive Club filming locations. Picturesque beaches, a wide ocean, reefs nearby and wild sea vegetation to be filmed, it is a beautiful region to film a movie and TV show set in tropical environment. It is no surprise the place was selected and is a tourist hot spot in Australia.

After over three months of shooting, 16 weeks away from friends and family, filming wrapped in late January 2021. “It takes a special group of people to create a show like Dive Club. People willing to deal with the tropical heat, the challenges of the pandemic, and even a cyclone over 16 intense weeks in Far North Queensland. This cast and crew handled it all with a smile, and we’re proud of them all!” the official Instagram page wrote marking the end of filming.

Dive Club Plot Details – What is the Teen Mystery Series About?

Dive Club has already been released in its entirety in Australia. The show premiered on 29 May 2021 and by June all 12 episodes were released on 10 Shake. While the teen mystery series may have had its release Down Under but Netflix is bringing the show to the world in September.

As for the plot, Dive Club follows a group of teen girls living in Cape Mercy and running a club for their own fun. During a storm one of the girls in the town gets lost and a deeper mystery comes into plays. When the girls from the club find a message, they fear the worst and set about unraveling the mystery. But what they find might rock the whole town to its core.