DJ Envy’s Nose Job: Did the Producer Get Elective Plastic Surgery or a Medical Procedure to Get His Nasal Polyps Removed? 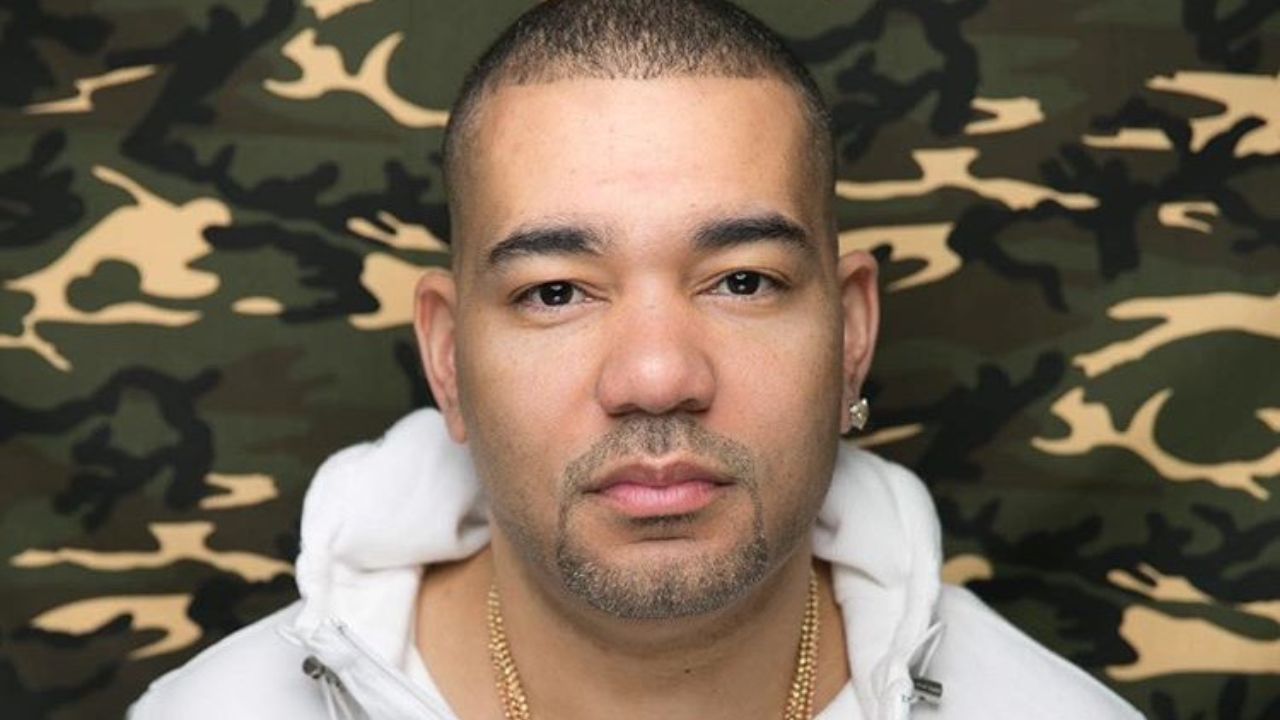 DJ Envy’s nose job is the latest topic of discussion among the fans of the music producer. The host of the Breakfast Club made a revelation that he had polyps on his nose and had to get surgery for that. Many thought that it could be a code for a nose job. And now that some people have started to perceive a slight difference in his nose from certain angles, fans are wondering if DJ Envy finally got a nose job.

RaaShaun Casey, who is professionally known as DJ Envy, is an American disc jockey (DJ), music producer, radio show host, and commentator who is best known for hosting The Breakfast Club. He is one of the three hosts of the syndicated radio show that is broadcasted on Power 105.1 alongside Angela Yee and Charlamagne tha God.

The DJ has made a name and established himself as one of New York City’s premier mixtape producers. He has premiered exclusive freestyles by artists like Jay-Z, Fabulous, and 50 Cent. He has even won the Justo Mixtape Award three times for his work. He received the Most Influential Radio D.J. Award in 2008 and he was also inducted into the Radio Hall of Fame for his impressive career as a D.J. and producer.

Outside of music and producing, DJ Envy runs a real estate business. He also has worked with several big brands, including Sean Jean, Reebok, Foot Locker, and Sprite. He co-authored the book Real Life, Real Love: Life Lessons on Joy, Pain, and the Magic That Holds Us Together with his wife Gia Casey.

Recently, he has become the subject of nose job speculations. Some fans swear that his nose looks different in the latest pictures while others think he looks the same as ever, which has led to the intense discussion about it they are having on social media. He did say that he had to get surgery to get his polyps removed. So, a lot of people are inclined towards him getting work done. But has he really? Let’s find out more about DJ Envy’s nose job!

There are more interesting plastic surgery stories of Claire Danes and Karren Brady you might want to read.

DJ Envy’s Nose Job: Is Surgery to Get for Polyps a Code for Nose Job?

Did DJ Envy (@djenvy) have a nose job? It’s hard to say because it does look different than before from some angles whereas it looks the same from a front view. This is what many of his fans are wondering these days after they perceived a slight difference in the way his nose looked from certain angles.

We can’t say for sure if DJ Envy had a nose job, not unless he himself comes out and confirms that he had indeed work done on his nose and he hasn’t. But if he did, it would not be the most surprising thing because he had kind of hinted at it before. He did say that he had to get surgery because he had polyps in his nose. The tweet from the official Twitter account for The Breakfast Club addressed his claims and created a poll asking if they thought it was a nose job on November 10, 2022.

41.8% were certain that DJ Envy would not resort to such measures and try to disguise a nose job for aesthetic reasons by citing medical issues. They voted ‘No, leave Envy alone lol.’ 31.6% thought that he was intending to pass off elective plastic surgery as a medical procedure. This is not unheard of. This wouldn’t be the first time and it is definitely not going to be the last time. They voted ‘Yeah, I think so.’ And the remaining 26.7% were not very sure about it. They voted ‘I Mean, Maybe.’

So, which do we think it is? When he said that he had polyps in his nose and had to get surgery for that, was he saying the truth and he honestly had medical issues or was he just putting up a front for a nose job for cosmetic reasons? Many celebrities who don’t want to admit that they had plastic surgery take this way out. DJ Envy very well could be giving notice in advance that his nose was going to change. Or else, why would he share that?

But getting surgery to get polyps removed from your nose is not going to change the shape of your nose because it’s a surgery that is done from the inside. So, maybe DJ Envy really had medical issues and was not trying to pass off his nose job as surgery for medical issues. Hope he can breathe better than ever after he gets the surgery. Not the nose job.