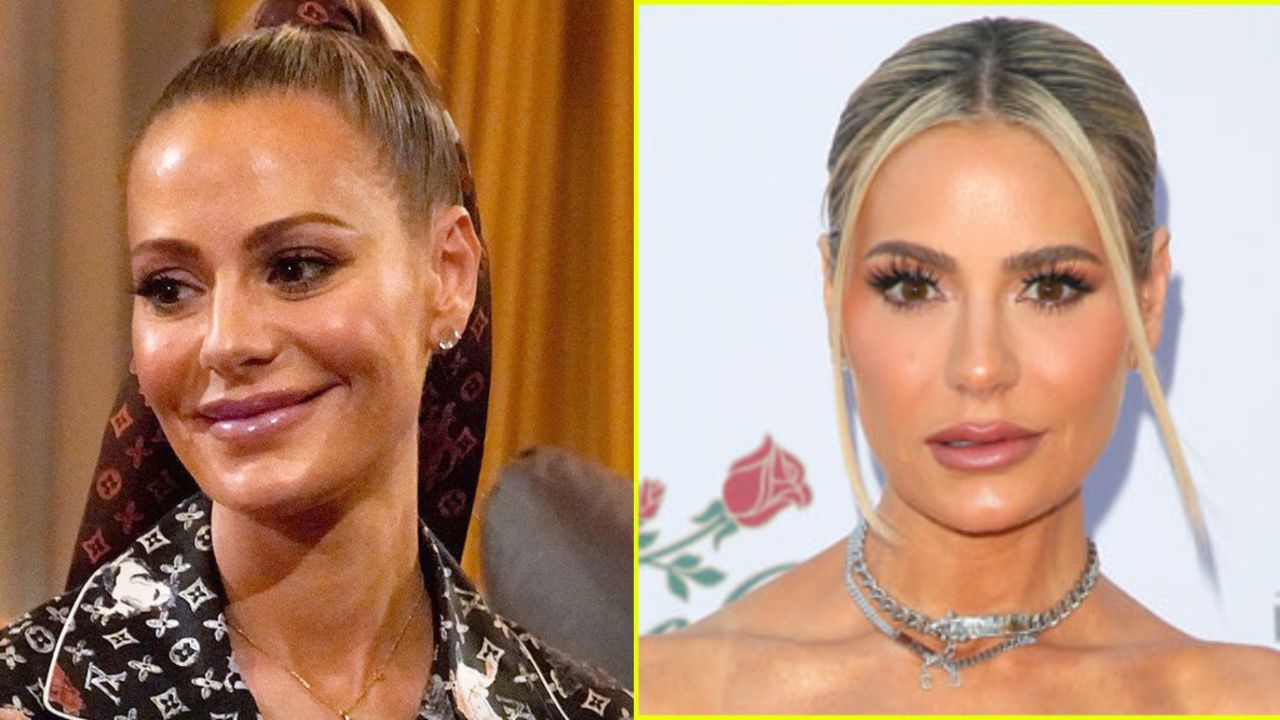 Dorit Kemsley, 46, is one of the major cast of The Real Housewives of Beverly Hills and she is suspected of undergoing multiple plastic surgery procedures. Fans are comparing the RHOBH star’s before and after photos and accusing her of undergoing the knife, notably Botox, a nose job, a boob job, and a facelift. The viewers want to know detailed information about Dorit Kemsley. Well, here’s everything we have on Dorit Kemsley’s plastic surgery in 2022!

Dorit Kemsley (born on July 14, 1976) is an American fashion designer, actress, social media influencer, and television personality who is most recognized for her role as a prominent cast member on The Real Housewives of Beverly Hills on Bravo, where she has been a part of the show since 2016. With the introduction of Beverly Beach in 2017, Kemsley, who has remained a full-time cast member on the Bravo series, went back to her roots in fashion.

The public is quite appreciative of Dorit’s acting abilities. She has additionally appeared in a few other television programs. Because Kemsley was robbed at gunpoint in October 2021, she was in the spotlight at the time. She was at her house at night with her children when three males suddenly smashed through the glass door and the robbers stole jewelry and other pricey stuff.

Dorit Kemsley is believed to have undergone numerous plastic surgery surgeries after her most recent appearance in the RHOBH. She is alleged to have had Botox, a nose job, a boob job, and a facelift. How much of this is therefore accurate? Read this article to find out more!

Previously, we touched on the plastic surgery efforts of Ari Fletcher and Melanie Griffith.

Hasn’t plastic surgery grown popular in Hollywood? It makes sense that someone in the spotlight would want to appear attractive and young. Well, after joining the cast of The Real Housewives of Beverly Hills in 2016, during the show’s seventh season, Dorit Kemsley (@doritkemsley) has completely changed. Fans have questioned whether she has had plastic surgery despite the fact that she looks more gorgeous than ever.

Botox, nose augmentation, a boob job, and a facelift are among the plastic surgery procedures Dorit Kemsley is alleged to have had. However, the star has only undergone some of the procedures; the rest are merely fan conjectures.

During the COVID lockdown, it appears that the designer increased her glam and hair game, and Bravo viewers noticed her new look, especially during season 10 of the show. The reality actress has repeatedly cleared the record after allegations that she underwent cosmetic surgery, including a nose job.

When fans enquired about Dorit’s surgical history, the RHOBH actress responded in a Q&A on her Instagram Stories by saying,

The only plastic surgery I’ve had done is my boobs, it drives me crazy when people say I’ve had plastic surgery on my face. I’ve done filler and Botox, and I work with masterful makeup artists who can transform your face.

Dorit went on to say that she would gladly share any future surgical procedures with the rest of the globe if they included her. Well, not many people are prepared to admit that they have had plastic surgery, but with Kemsley, it appears different because she is both acknowledging the accusations and promising to come clean if she has had the process.

Fans are guessing that Kemsley, 46, had a nose operation after comparing her before and after images since they can perceive a minor alteration in her nose. However this is untrue.

Kyle Richards (@kylerichards18), who plays Dorit’s costar and best friend, has also defended her against claims that she had a nose job. The Halloween Kills actress, who has previously admitted to having her nose fixed twice, sought the advice of plastic surgeon Dr. Ben Talei over whether or not the founder of Beverly Beach had a minor nose job.

Zero f–king chance, first of all, there’s a vein on top — If that vein were ever touched, it would be engorged to hell.

The fashionista did have plastic surgery, but it wasn’t what most people think, it was in July 2020. Like other famous people, she had a new set of veneers that gave her a dazzling grin. She disclosed during her Instagram reveal that although she naturally had straight teeth, her habit of grinding her teeth at night caused her to need dental work.

So far, Dorit Kemsley has only had Botox, a facelift, and a Boob Job; if she ever undergoes more plastic surgery treatments, we’ll keep you informed.