Elon Musk’s Weight Loss: The Tesla Founder Revealed That Wegovy Drug and Zero Fasting App Are the Secret to His Good Looks; He Also Did Weightlifting; Check Out His Diet Plan! 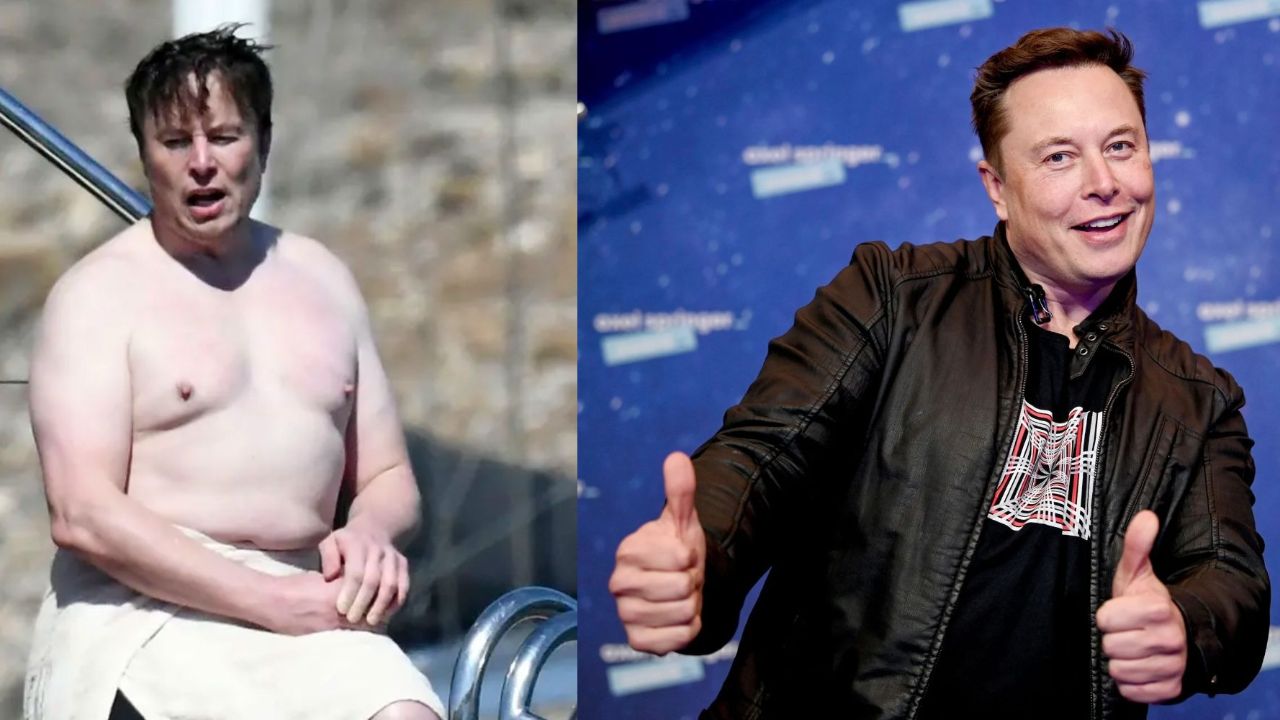 Elon Musk had a weight loss of 20 pounds after intermittent fasting he did with the help of a weight loss app called Zero fasting app. He also used a drug called Wegovy. The tech mogul also mentioned that he did weightlifting besides the use of drugs and the app. Elon Musk embarked on a weight loss journey after he was trolled for looking doughy.

He is a business magnate and an investor. He is the chief engineer of SpaceX, he is the product architect of Tesla, and he is the founder of The Boring Company. He is also the co-founder of Neuralink and OpenAI. He is the wealthiest person in the world according to both the Bloomberg Billionaires Index and Forbes‘ real-time billionaires’ list with an estimated net worth of around $238 billion. He seems invincible. Yet, Elon Musk got knocked down a peg or more about the way he looked when he was trolled for looking doughy.

The trolling Elon Musk received for the way he looks made him focus on his physique and fitness and prompted him to embark on a weight loss journey. He has been quite open about his journey and has shared that he did it with the use of a weight loss drug Wegovy and an app called Zero Fasting app. He also talked about working out. He specifically mentioned weightlifting.

Previously, we touched on the weight loss efforts of Kendrick Perkins and Mila Kunis.

Elon Musk had a weight loss of 20 pounds with the help of a drug called Wegovy and an app called Zero fasting app. Additionally, weightlifting also made a slight difference.

At the tech genius’ ‘AI Day’ event that was held recently, Elon Musk showcased his much-touted humanoid robot ‘Optimus’ but what ended up getting all the attention was not the robot, but the inventor of the robot himself. Fans could not focus on the robot as they were distracted by just how fit and ripped Musk looked. As it turned out, he had undergone a weight loss.

After the launch event where he presented Tesla’s AI robot, a fan shared an image of him in a tight-fitting black T-shirt and asked him on Twitter if it was weightlifting or eating healthy or something other that was the secret to his good looks. And the ‘awesome’ and ‘healthy’ Elon Musk responded in two tweet-replies with three words. He replied, “Wegovy” and then, “And fasting.”

The Tesla founder made the revelation that the secret to his fit and ripped looks was fasting and a popular weight loss drug Wegovy. Wegovy is Novo Nordisk’s brand of semaglutide which was originally a diabetes drug used to help manage diabetes but later, it gained FDA approval last summer for ‘chronic weight management.’ The once-weekly injectable works by balancing out the body’s hunger hormones and delaying digestion by suppressing appetite. It has been shown to lead to a 15% to 20% loss of body weight over 68 weeks.

While Wegovy is really great for losing weight, this ‘weight loss’ drug is only approved for use for weight loss in people with an ‘obese’ body mass index, those who are considered ‘overweight’ and have another condition like type 2 diabetes or high cholesterol. As a result, many rich people like Elon Musk are paying to use it off-label which has contributed to shortages and inaccessible to many diabetics and pre-diabetics. This has been widely criticized.

But that’s not the only controversial thing about the way Elon Musk lost weight. The SpaceX CEO also promoted a controversial weight loss app called the Zero fasting app which he said is quite good. This app focuses on intermittent fasting as a way to lose weight and better one’s metabolic health. It also helps manage ‘personalized insights’ and ‘goal-based fasting plans.’ This revelation was made by him back in August when his looks took the center stage even then.

Elon Musk shared that he had embraced the diet trend of intermittent fasting weeks after he was trolled when shirtless photos of him on a boat in Greece looking doughy emerged online and were circulated on social media often with unflattering comments. Not only was he trolled by strangers on the internet but he also received criticism about his weight from his own South African engineer father Errol Musk who said his son was ‘eating badly’ and suggested he should take diet pills to address his weight.

This was what made the Tesla chief decide to make changes and focus on his weight loss and fitness which he did with his diet plan which just consisted of strict fasting which means not eating for a certain number of days, and being satisfied with water, broth, and herbal teas. He said that he did this on advice from a good friend and that fasting periodically has made him feel healthier.

How many lbs have you lost? Sub 800 calories a day does wonders & the cravings go away too after a few days.

Over 20 lbs down from my (unhealthy) peak weight.

However, the weight loss of 20 pounds cannot be solely credited to the use of the weight loss app and intermittent fasting diet plan because he also did weightlifting which surely helped in toning up his physique a bit. He admitted that he didn’t like weightlifting and working out but he ‘gotta do it.’

Elon Musk then tweeted that he would be sharing things that worked for him on a timely basis afterward to help people in their weight loss journey and asked others to do the same,