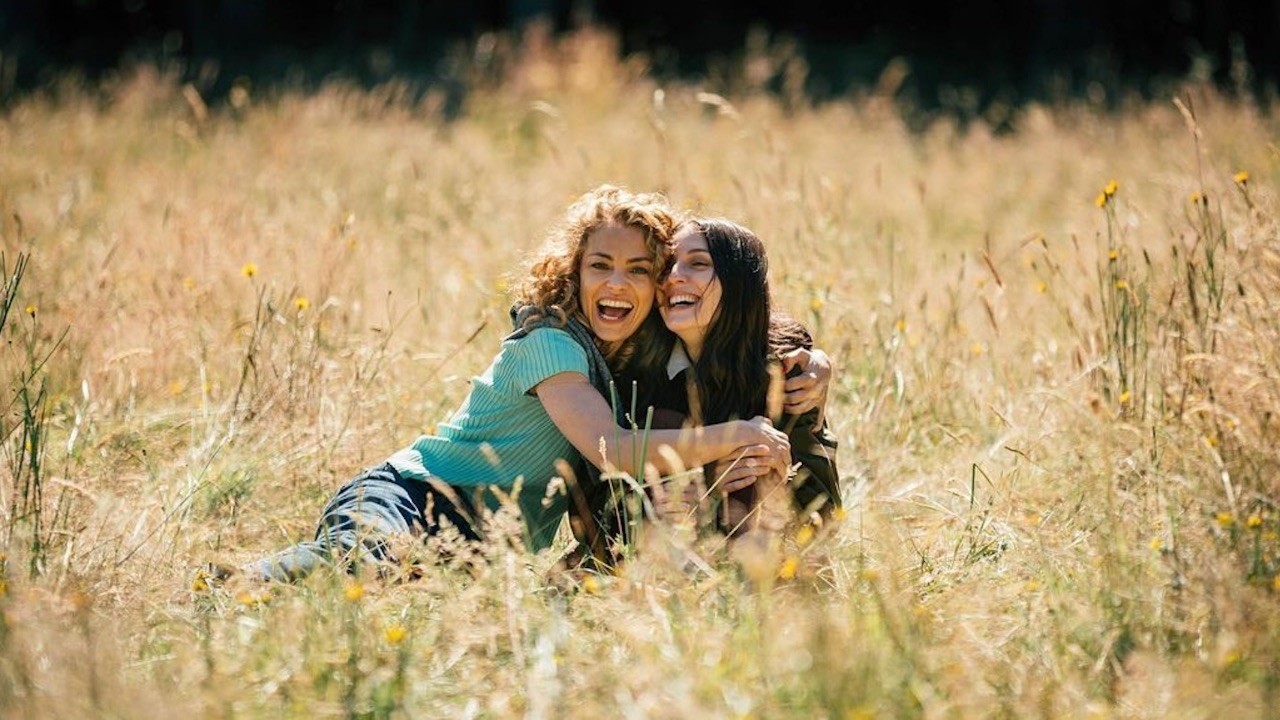 Fever Dream filming locations are in places around Santiago, Chile, as well as Puerto Varas area that forms the entire look of the movie. All the details regarding shooting locations for the Netflix suspense thriller.

What would a near future environmental thriller relating to pesticides and agricultural chemicals look like? It has nothing to do with someone turning into a gooey monster and haunting the people, instead it turns into a poignant story and commentary of people and their different lives. That is the surface level observation of Netflix’s new Spanish language film Fever Dream.

Coming from an acclaimed director, Claudia Llosa, the suspense thriller on the streaming platform is making headway both critically and in viewership. Some critics are even saying the Chilean movie has the potential to be a cult classic, something any low budget movie would take as a validating achievement.

But beyond the story itself, the cool, calm and sometimes haunting surrounding of Fever Dream is what getting people talking. They want to know Fever Dream filming locations and we have got some details in that regard. Being a Spanish, Chilean and Argentinian joint production, the film was shot in Spanish language and locations were in Chile. So, here is everything you need to know. 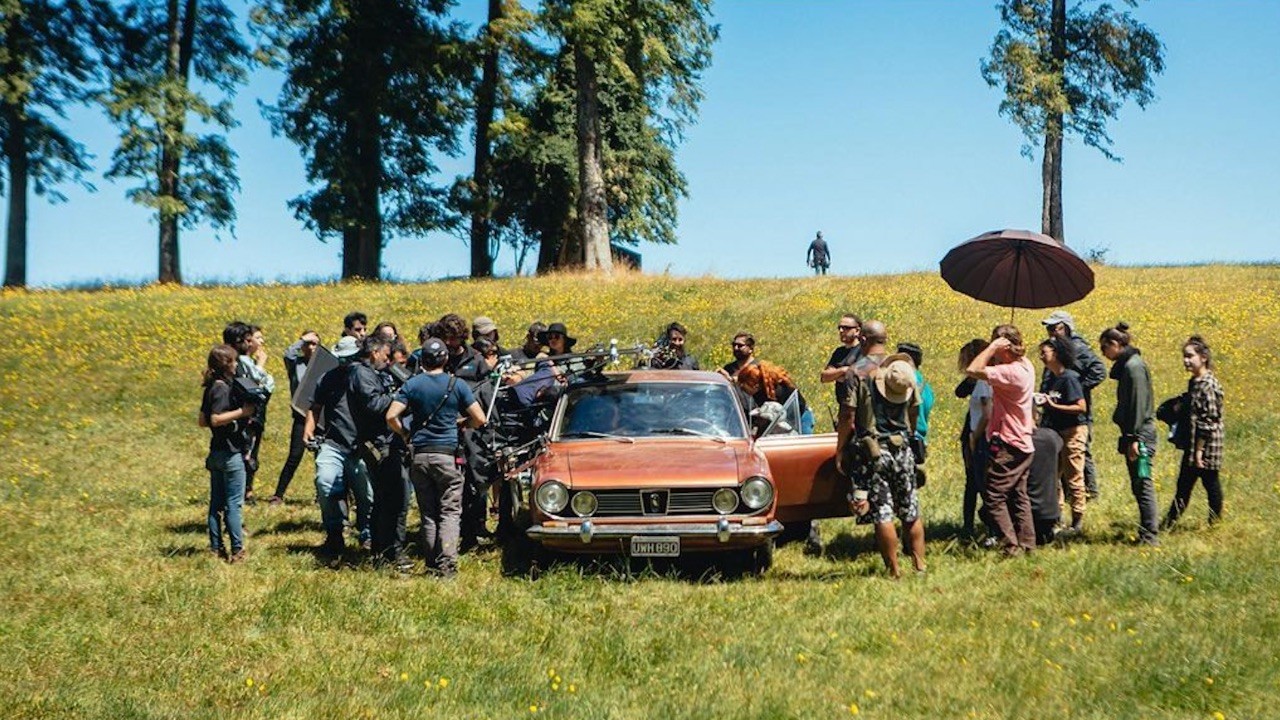 Chile is a Spanish speaking country in the Southern part of South America. It shares a long border with Argentina and the country, along with Argentina is famous for its agricultural output. One of the biggest producers of grapes and apples, the country is said to be a developing nation. The country also has a growing film and TV industry which is where Fever Dream comes from.

While Samanta Schweblin wrote the book, on which the movie is based, looking at the condition of farming in Argentina, the overuse of pesticides and agricultural chemicals, the proximity of the two countries means the story translates well. That is probably the reason why Chile became the provider of Fever Dream filming locations.

Featuring Spanish, Chilean and Argentinian talents, the movie was optioned in 2018 by Netflix and went on the floor in 2019. Filming began after the Fever Dream cast was finalized and they all moved to Chile to begin the production process. Santiago is the capital of Chile and the city along with its surrounding areas were the places where the suspense thriller was filmed.

Most of the filming for Fever Dream was done in Puerto Varas, Chile. According to Diego Araya Corvalan, a still photographer who worked on the movie, filming began in February 2019. He has a series of 30 photos from the set of the movie, documenting the process. The photographer also confirmed all the Fever Dream filming locations for the movie with his geotags.

It appears interior locations for the film were also in the same place. The city borders Lake Llanquihue and is known to have some small lakes of its own, one of which was used in the film. You can see the lake in the promotional photos and trailers. If you have seen the movie then the lake is prominently shown in some scenes involving Amanda and her daughter.

What is The Netflix Movie Fever Dream About?

Fever Dream is based on a book by Argentinian writer Samanta Schweblin. Released in 2014, the novel got international attention in 2017 as multiple media outlets started applauding the twisty book. A year later Netflix entered the fray and optioned it for a movie and by February 2019 Fever Dream was going to be the first Chilean Netflix production.

According to the official synopsis released by Netflix,  Fever Dream follows “the charged relationship between two young moms, one a visitor and the other a local, reveals a looming environmental catastrophe and a spiritual crash.” Amanda is moving to the quaint old town while Carola is a local and she has some secret about the place where Amanda has moved her daughter.