Firefly Lane Filming Locations: Where is The Netflix Series Filmed? Where Does It Take Place? House Locations? Season 2 New Settings? 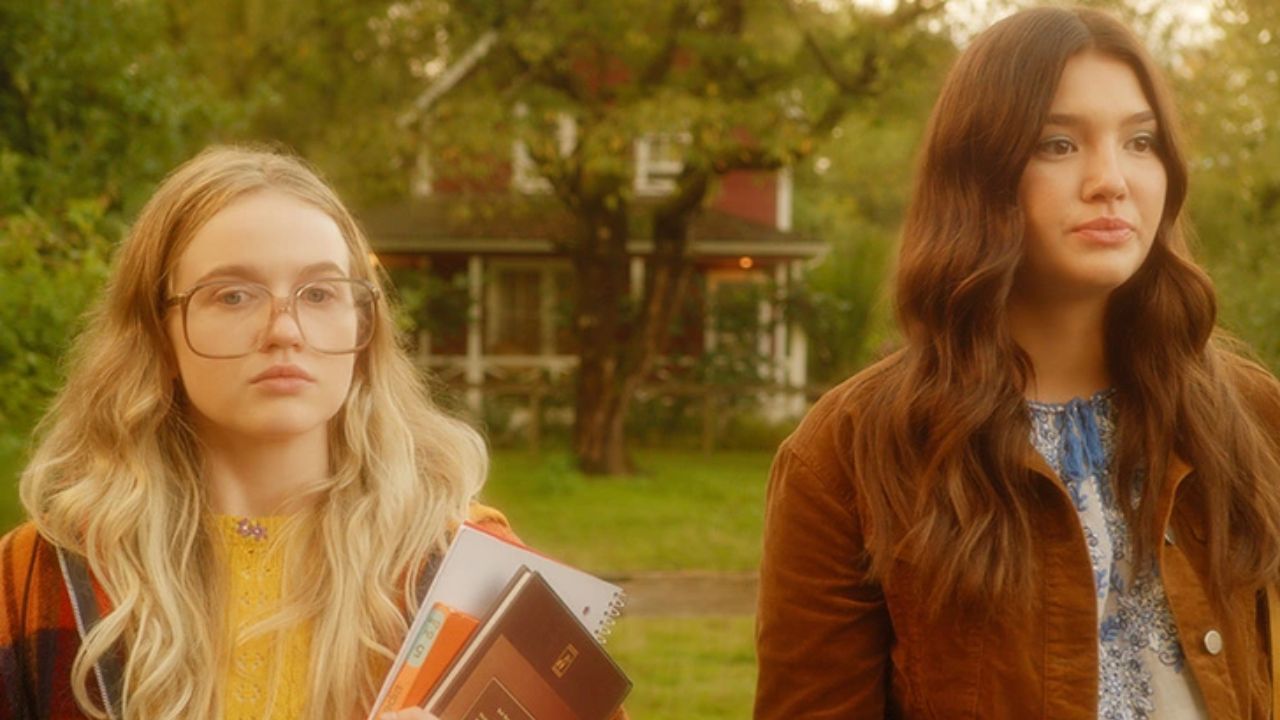 Vancouver, Canada makes up the entire filming location of Firefly Lane though the series takes place in Seattle for the most part. Kate’s house is actually situated at West Vancouver’s Horseshoe Bay at 5240 Marine Drive whereas the filming location of Tully’s apartment is The Residences on Georgia complex downtown. Internal filming of Firefly Lane was done at the CBC Studios Vancouver Broadcast Centre at 700 Hamilton Street.

It’s not just the plot of Firefly Lane, which is the story of two women navigating their life, love, and everything else in the span of three decades relying on their friendship with a good measure, that’s beautiful and captivating, but it is also the scenery and the backdrop of the Netflix series. It’s enough to make you wish you were in that place. But for that to come true, you need to know the filming locations. If you haven’t guessed it till now, the filming location of Firefly Lane is Vancouver, Canada. It has substantially filmed in British Columbia.

But before we get into more details about where the coming-of-age series was filmed, let’s delve into the place where the drama is set. So, where does Firefly Lane take place? Did the makers stay true to the setting of the show? Or are the filming locations different from where it takes place?

You might be interested to know more about the filming locations of The Ultimatum and The Adam Project.

Where is Firefly Lane Filmed? Where Does The Netflix Series Take Place? Check Out the Filming Locations!

Firefly Lane, like the novel it was an adaptation of, is set across the Pacific Northwest, specifically Seattle and the surrounding areas. It actually begins in Snohomish, Washington, which as Kate writes in a letter to Tully, is the ‘boringest place on Earth’ when they meet as eighth graders. And because it is such a boring place, they move to Seattle as adults.

Several locations used in the book are real and the author Kristin Hannah (who went to the University of Washington) shared some of the places you could visit on her website.

Anyone interested in a Firefly Lane memory lane tour should try: The Last Exit coffee house, Kells pub in Pioneer Square, which is still a great time, Starbucks in the Public Market, a ferry ride from Seattle to Bainbridge Island, Goldies tavern in the U District, Greek row at the University of Washington (I’m sure you can still find a ton of parties happening there on Saturday nights), and the view of Seattle at night from Rockaway Beach. Sadly, The Last Exit closed in 1999, but you should be able to visit all of the other locations.

Now, moving to Firefly Lane’s filming locations, the series was shot in British Columbia, more specifically, the areas of Vancouver and Burnaby. Tully and Kate’s high school years were filmed at the Lord Byng Secondary at 3939 West 16th Avenue Vancouver which is the same place that was used for filming Riverdale. The shopping mall that is featured in the first episode of the show is the CF Pacific Centre in downtown Vancouver.

Kate and Tully steal cigarettes from the Khwaja Convenience Store which is located at 702 Hastings Street in Downtown Eastside and Tully’s mom works in the same place at Ovaltine Cafe situated at 251 E Hastings Street. It is the same cafe that has appeared in The X-Files, Lucifer, and I Robot.

The filming location for all the internal photography was the CBC Studios Vancouver Broadcast Centre at 700 Hamilton Street. The studio is spacious with its 11000 sq. ft of production-ready space and features a staging area as well as underground soundstages. It provides spaces for films, commercial shoots, recording sessions, and sound scoring. And, moving to the bigger and more significant parts of the photography, the house locations…

House Locations in Firefly Lane: Where are Kate’s Home and Tully’s Apartment Filmed?

Kate lives in a beautiful house on an epic waterfront property with an amazing ocean view and a huge pool. The Firefly Lane filming location can be found in West Vancouver’s Horseshoe Bay at 5240 Marine Drive.

There are some new locations shown in Season 2 of Firefly Lane. Hart House Restaurant near Deer Lake in Burnaby doubled as Benedict Binswanger’s house. The venue which was designed as a Tudor Revival building is spread out on a three-acre estate. It appeared in movies or films after a long time because it had not been used for the purpose even though it used to be used as a filming location occasionally between 1979 and 1986.

Likewise, PJ Pelican’s bistro on Orcas Island which was shown in episode 5 is the Eagle Harbour Yacht Club at 5750 Eagle Harbour Rd, West Vancouver. This club is primarily used to teach sailing and host local events.

The restaurant in the fourth episode is the Diva at the Met, which is located in the Metropolitan Hotel Vancouver. The hotdog scene was also filmed outside the hotel.