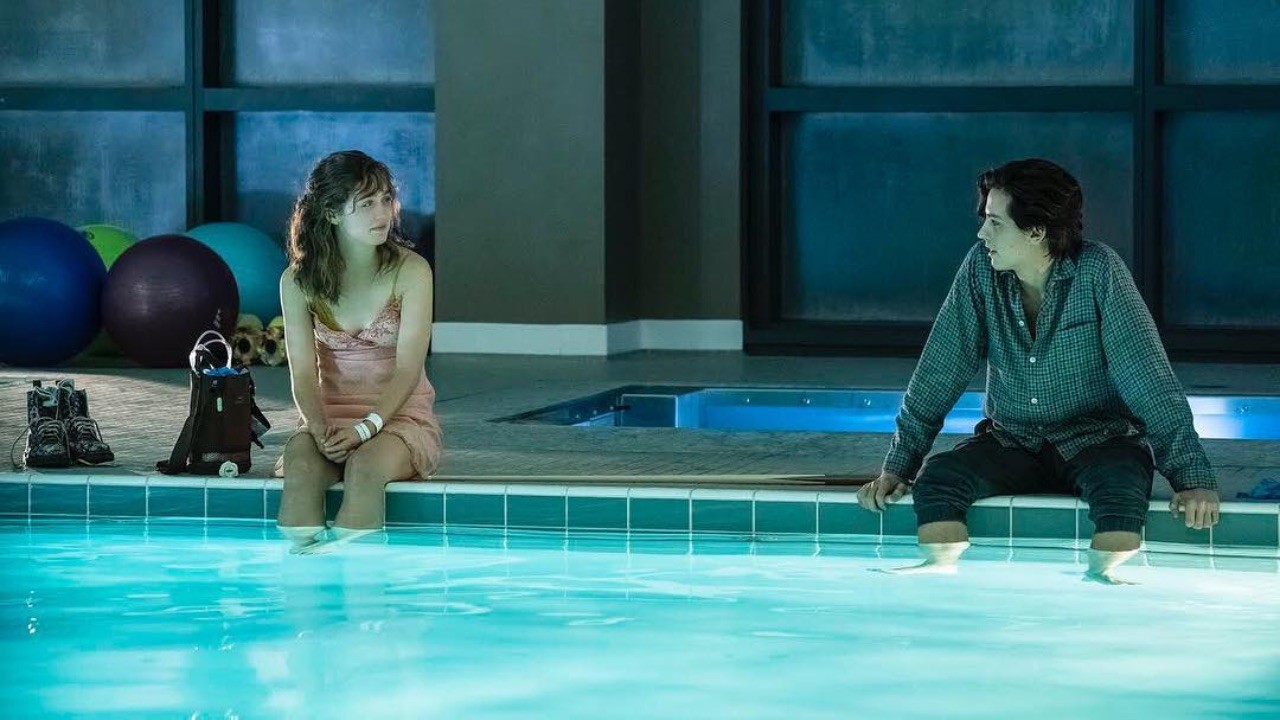 Young people romance has been around for years in Hollywood, but sick young kids falling in love near their final days is a particularly modern phenomenon. From Me, Earl and the Dying Girl to The Fault in Our Stars, there have been some hits in the genre. And Five Feet Apart was the most recent addition. Now, with the movie coming to Netflix, we wanted to take a look at all the Five Feet Apart filming locations so you can familiarize yourself with the terrain.

Directed by Justin Baldoni in his debut, Five Feet Apart was released in 2019 to mixed reviews. The film was produced by CBS Films and Lionsgate with a working budget of $12 million, and despite the mixed reception, the film grossed close to $100 million at the box office. Most of that was down to the two leads of the film, Cole Sprouse and Hayley Lu Richardson, but still, it was a well-received movie by the fans.

Moderate budget means the filming process is shortened as the cast and crew have limited time and funds to finish the film. The same is true for location shoots as the crew is limited in how much they can move around to film a particular scene. To optimize their budget, all of Five Feet Apart filming locations are located within Louisiana and we have got all the details for you. 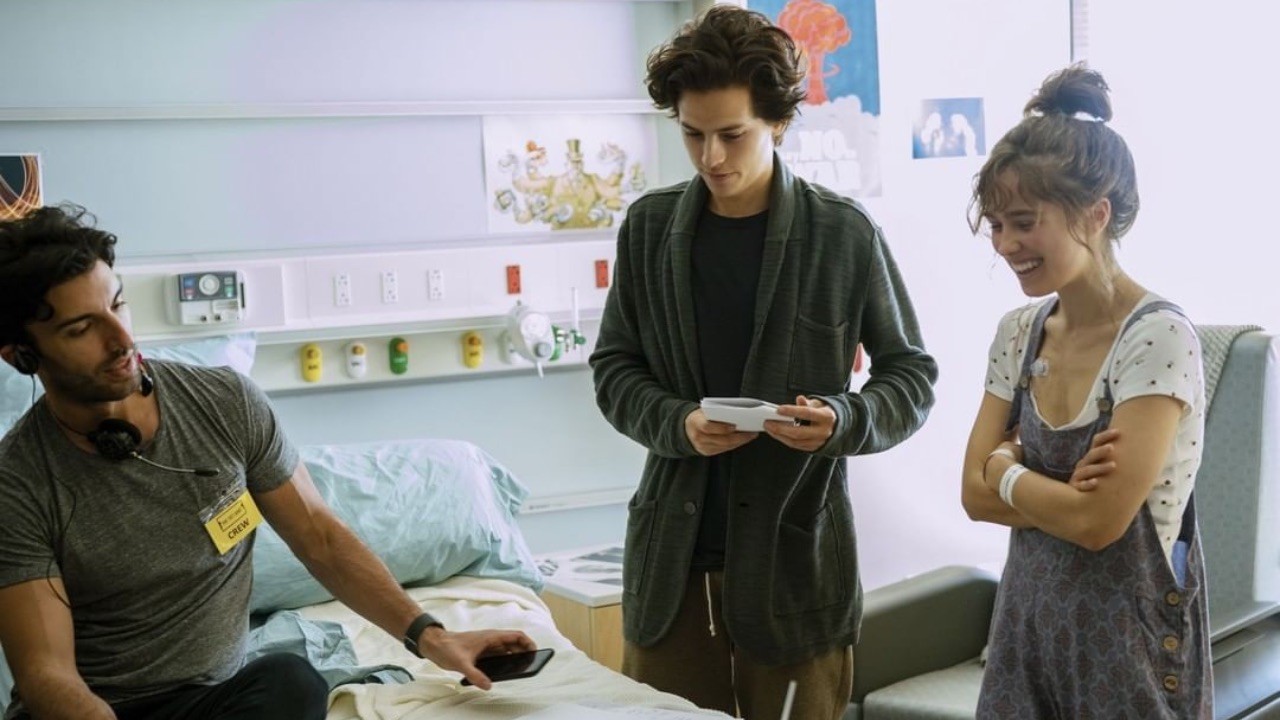 Louisiana and much of the Southern States of the US have been the go-to places for Hollywood production for years now. Georgia is the Hollywood of the South, but North Carolina, Louisiana have been homes to some massive productions over the years. And it also helps that a popular tourist destination city is situated in the state.

For Five Feet Apart filming locations, Louisiana stood in for the fictional world of the movie. The filming began on 25 May 2018 on a strict month-long shoot where the actors were working for 12 hours a day. Including sound stage and on-location shoot, New Orleans and the outskirts of the city were used to give the look and feel of the movie.

New Orleans is known as the hospitality town of the South. The main business of the city is vacationing Americans staying in hotels and eating a large selection of street foods. The place is even more vibrant during the Mardi Gras period when people of all ages descent on the city to wear beads and drink themselves silly.

The city is famous for bringing Jazz to the forefront of American music and there are also some dark histories about the city. One of the biggest slave markets in the US was in New Orleans and there are many remnants of slavery still present in the city. But since then, New Orleans has taken the name of Big Easy as people come down and enjoy the heat, food, and hospitality.

Recommended: The Edge of Seventeen Filming Locations – 2021 Revisit of Places Used in the Portland Based Drama!

New Orleans was also affected by hurricane Katrina in 2005 as flooding took away people’s houses and their livelihoods. Over $70 billion worth of the damage was incurred by the city and the people living there. So, to boost the economy and provide employment, the city brough massive film and TV filming credits which made the city a destination for movie makers.

The tax credit was probably a huge factor in Louisiana and New Orleans being chosen as Five Feet Apart filming locations. Most of the exterior shots were handled outside of the city, some visibly recognizable places of New Orleans are present in the film. But the exterior was shooting was also combined with a lot of set and sound stage work.

Stella, played by Haley Lu Richardson, goes to Saint Grace Regional Hospital, a place that is almost like her second home. The hospital itself does not exist, it appears the production found a nice-looking building and gave it a little sign for outside shot, while the hospital inner workings appear to have been filmed on a set.

The hospital is a fake location and so is the winter snow scene within the movie. As you probably already know, it does not snow in New Orleans, the place is pretty hot considering it is near to the equator. So, the snow in the movie is also trickery, same way Resort to Love built snowy New York in Mauritius, Five Feet Apart filming locations had fake snow. All in all, filming for the movie ended on 26 June 2018.

Five Feet Apart on Netflix US 2021 – What is the Movie About?

Five Feet Apart is the directorial debut of David Baldoni and it was described as a “YA story, in the vein of The Fault in Our Stars, is a tear-jerking romancer about two teens with life-threatening illnesses who meet in a hospital and fall in love, despite the fact that their fragile health makes them an imminent danger to each other. The story is about love against all odds.”

The movie feature two leads who were both suffering from cystic fibrosis and meet while in treatment at the Saint Grace hospital. David became involved with the story after making a documentary and meeting Claire Wineland, who was also suffering from CF. Claire was hired as a consultant but she died before the film went on floor.