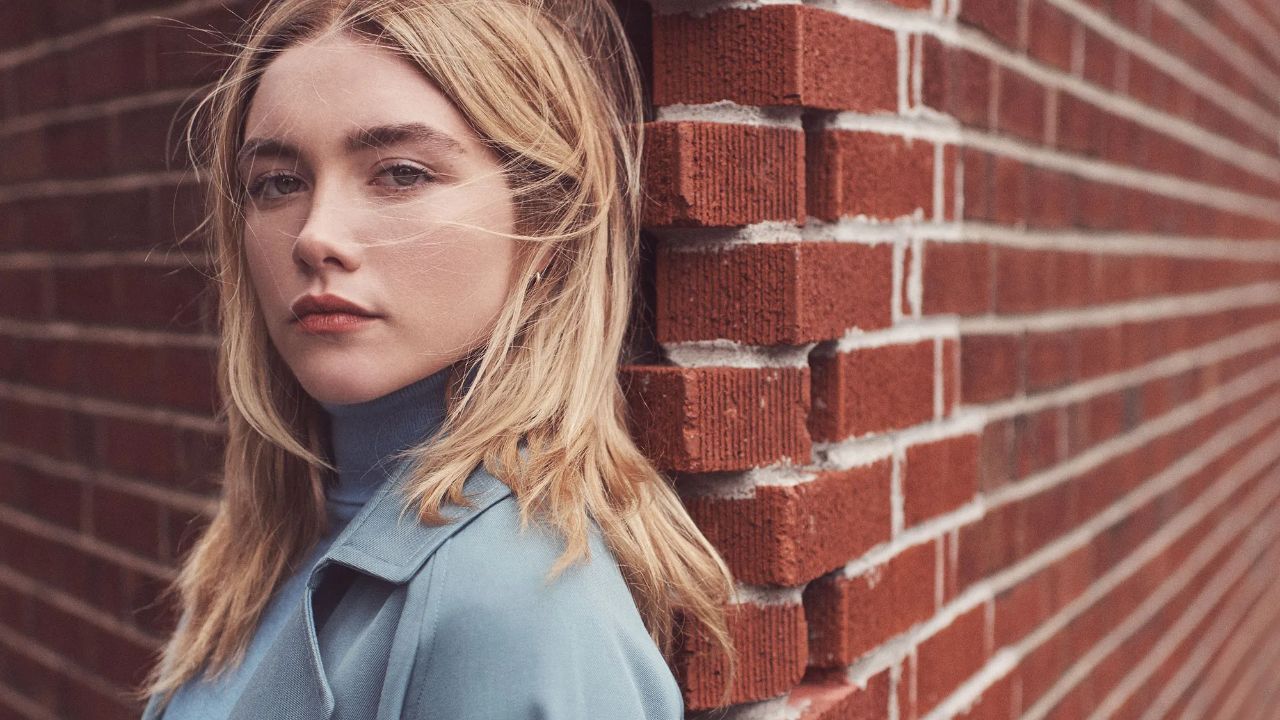 Florence Pugh has one of the most perfect noses you might have ever seen, which has led many to wonder if she had a nose job. The Wonder cast far exceeds the incredibly difficult beauty standards with her slim, smooth, curved, and upturned nose. People can’t wrap their heads around the fact that it is all-natural and Florence Pugh didn’t have to get a nose job for that, even though very few surgeons have been able to replicate the shape of her nose.

Florence Pugh is an English actress who first gained prominence in 2014 when she did the drama film The Falling. She further gained recognition in 2016 after she was cast in the leading role of a young bride in the independent drama Lady Macbeth, for which she won a British Independent Film Award. In 2018, she earned a nomination for the BAFTA Rising Star Award for her performance in the miniseries The Little Drummer Girl.

She got her international breakthrough in 2019 with a biographical sports film Fighting with My Family, a horror film Midsommar, and a period drama Little Women. She received nominations for an Academy Award and a BAFTA Award for the latter. In 2021, she became a part of the MCU when she starred as Yelena Belova in Black Widow and the Disney+ miniseries Hawkeye. She recently did a thriller movie Don’t Worry Darling and the drama The Wonder.

Lately, fans have begun to notice that the actress has the perfect nose after having watched her movies and television series. This has led them to wonder if she had a nose job or if it is all-natural. Read to find out more about Florence Pugh’s nose job!

Previously, we touched on the plastic surgery efforts of Cardi B and Taylor Swift.

Florence Pugh’s Nose Job: The Actress Has the Perfect Nose; Did She Get Plastic Surgery?

Florence Pugh (@florencepugh) is one of the celebrities with the best (aesthetic) noses. The short, curved, and upturned nose of this brilliant actress is certainly one of the most often demanded noses right now. By the nature of the industry she is in, it’s not too uncharacteristic for people to wonder if she bought it. Many think she has had a nose job but did she? She could be one of the lucky ones in that department and it could be natural.

Florence Pugh has very quickly established herself as one of the most promising actresses in Hollywood of this generation in less than a decade after starting her career. She is easily one of the most sought-after and talented artists right now. She deserves all of it. It’s sad to think that she went through a time when she thought pursuing a career in acting was a massive mistake on her part after she faced the harsh reality and superficialness of showbiz.

If you think Florence Pugh got to the top easily (what with her supreme talent and brilliance, if not her, who else), think again because there were a lot of detractions for her at the beginning of her career. She was just 19 and full of hopes and dreams when she came to the USA from England to audition for the series Studio City and was told by the producers of the show that in order to succeed, she needed to transform her appearance.

The Don’t Worry Darling star has always been gorgeous but Hollywood has some soulless standards and considers people not fit for it if they don’t meet certain requirements like a slim body and if they don’t look like the yassified version of themselves. So, before she even got started, instead of appraising her craft, they tried to get her to change the way she looked. She didn’t like that.

Florence Pugh was initially shaken up about how things worked in the acting industry though she eventually got around it. She never gave in to the superficial requirements of the glam world and made it in the industry on her merit. Though there are rumors that say the opposite – the rumors of her plastic surgery, Botox, and a nose job.

The Wonder cast has always looked the same as when she started her career. That alone should be enough to discredit plastic surgery and nose job rumors, especially Botox speculations because the reason she does not have wrinkles on her forehead is that she is young and not because she had the anti-wrinkle injection.

Plus, it’s much better if Florence Pugh’s nose job is less talked about. She has been blessed with the most perfect nose in the world. Why the hell would she ever feel the need to change that? It will be a crime if she ever gets a nose job. The beauty trends dictate that people should have a slim and sharp nose bridge, smooth as it comes with no bumps, along with a narrow base. And she far surpasses that standard.

Not only does Florence Pugh have a slim nose with a narrow base but her nose is also curved and slightly (which is the perfect amount) upturned in a way that must make plastic surgeons go crazy. Many fans say that they are taking her picture to the surgeon’s office to get a nose job. Though the specialty of the experts when it comes to a nose job seems to be just making it slimmer. Very few have ever replicated the upturned nose like hers.

So, it does not look like she had a nose job. She has never acknowledged those rumors which seem absurd anyway. She just happens to be blessed with a beautiful nose.